What is a nor’easter, and why are they so powerful?

Several inches of rain will soak the East Coast this week. 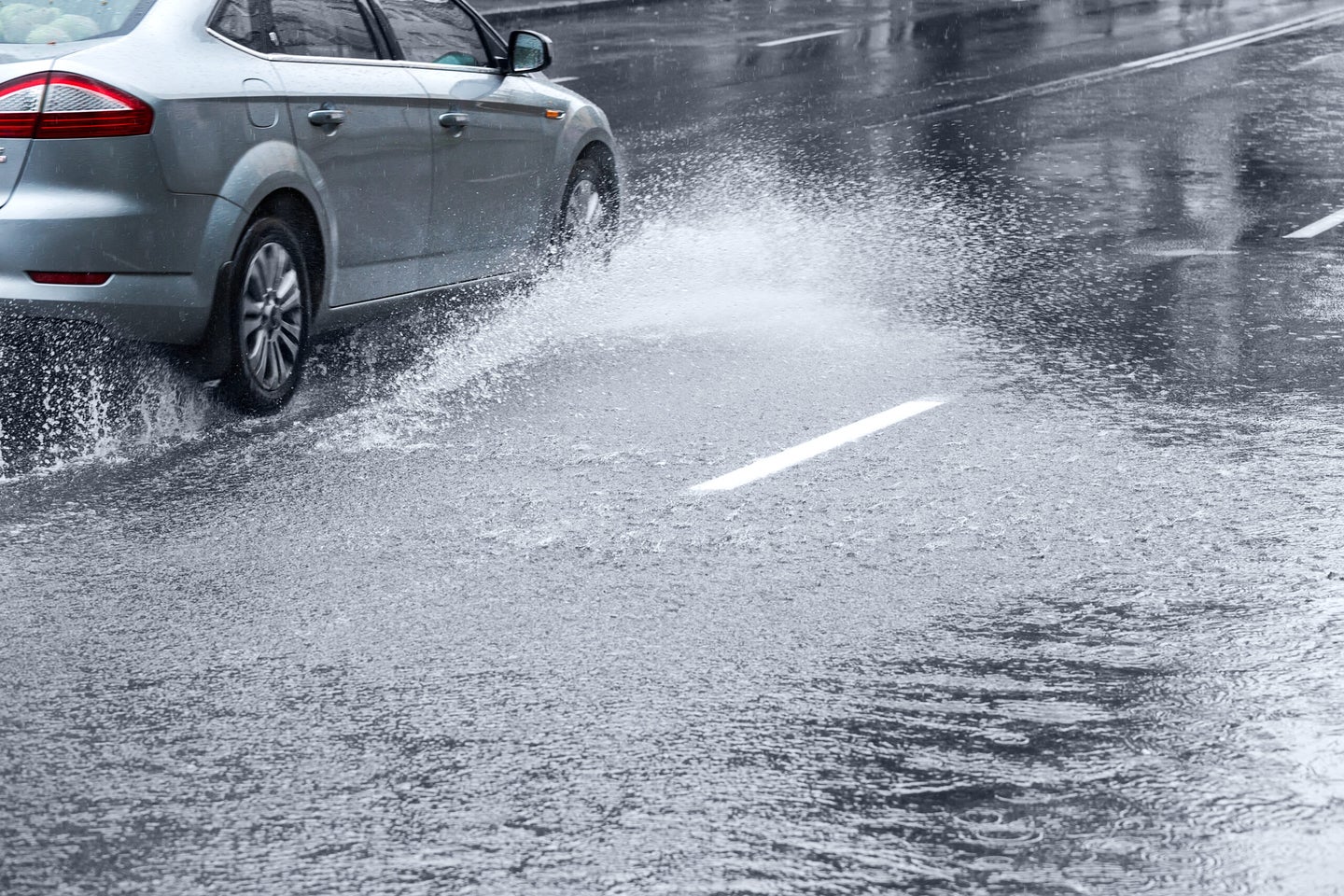 The type of storm—a nor’easter—is so named because the winds blowing over the coast tend to come from the northeast. Deposit Photos
SHARE

Flash flood warnings are in effect from southern New Jersey to northern Massachusetts as a major storm continues to drench the East Coast in rain. The storm is forecast to complete a loop counterclockwise along the coast until Wednesday night.

Meteorologists warn that rainfall could reach rates of two inches per hour in parts of New Jersey and Long Island, and New York City could see a total of five inches of rain. As of Tuesday morning, some areas in northern New Jersey have already gotten about 4 inches, and the downpour is expected to continue all day. CNN is currently tracking the downpour, which forecasters say is just the first of multiple storms that will target the area in the final week of October.

So what is a nor’easter? The type of storm is so named because the winds blowing over the coast tend to come from the Northeast. A nor’easter has a range of impact that typically extends within 100 miles of the East Coast. They can go as far down as Georgia and as high as the maritime provinces of Canada.

The East Coast has the perfect combination of conditions for nor’easters, especially during winter, when the polar jet stream transports cold Arctic air southward into Canada and the US. That cold air swerves eastward, meeting the warm air from the Gulf of Mexico in the Atlantic Ocean. While the warm waters of the Gulf Stream help keep the coast mild during the winter, that convergence of warm and cold air over the land creates the cycle of winds that fuels nor’easters.

[Related: What the heck is a bomb cyclone?]

According to the National Weather Service, some well known nor’easters include the blizzard of 1888, the “Ash Wednesday” storm of March 1962, the New England Blizzard of February 1978, the March 1993 “Superstorm” and the recent Boston snowstorms of 2015. Past nor’easters have caused billions of dollars in damage, and have been intense forces of disruption for transportation and infrastructure. Some have also yielded disastrous coastal flooding.

In their forecast, the National Weather Service says that the bulk of heavy rains should be done by Wednesday, though the rains will likely pick up again in time for the weekend.

Not even two months out from Hurricane Ida, many communities along the East Coast are still recovering from that lasting damage. According to ABC7, emergency crews are standing by to tackle any downed trees, power outages, or other flooding related events that occur as the day progresses.

New York City Mayor Bill de Blasio announced over Twitter that the city is “proactively clearing out matted fall leaves from drains and catch basins.” He also warned residents to think ahead: “We know how quickly these storms can escalate, so everyone, especially those living in basement apartments, should plan accordingly.”