To shore up packaging recycling, Maine is making businesses foot the bill

The policy is common outside of the US—and moves the responsibility of waste from taxpayers back to producers. 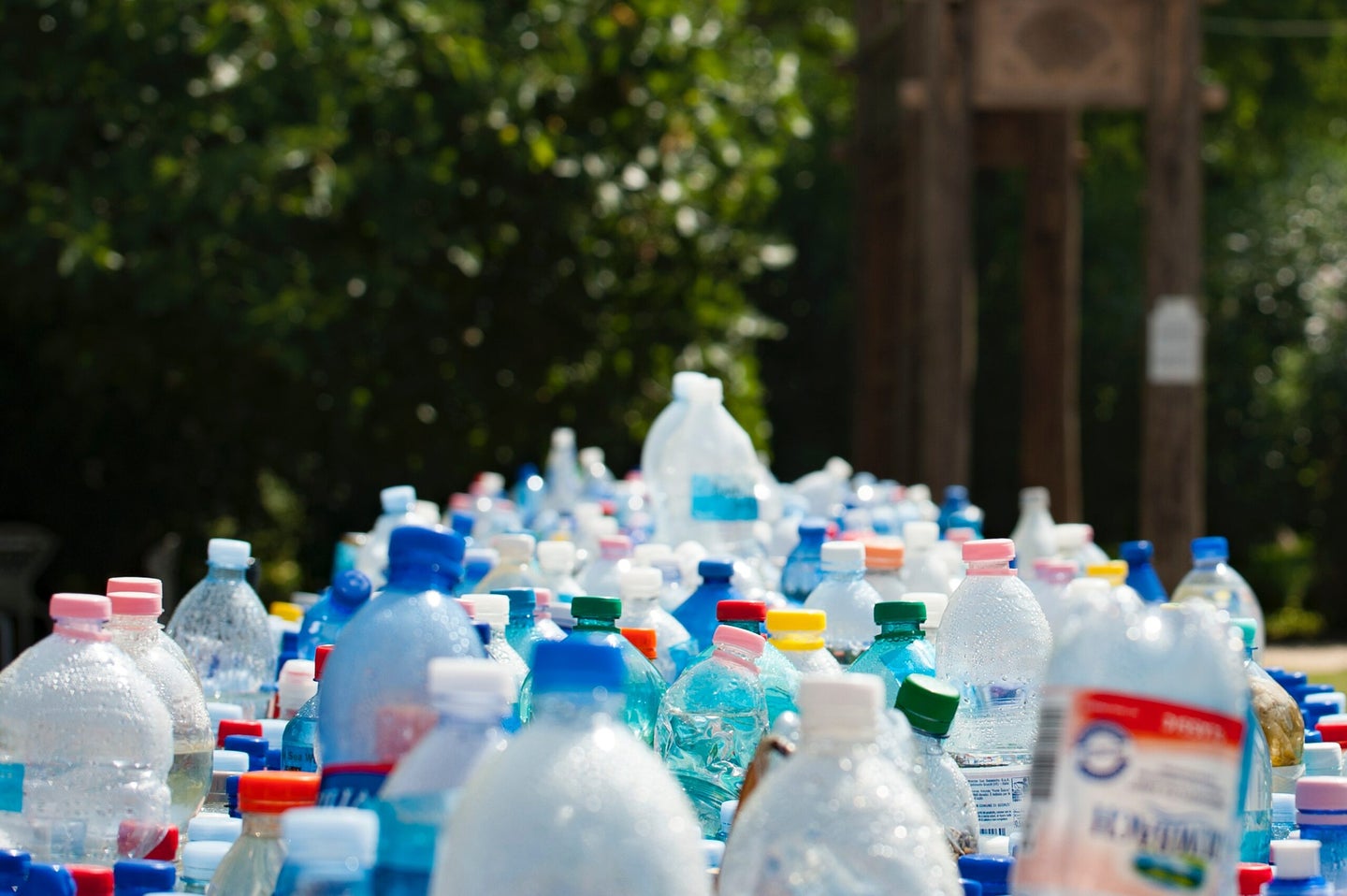 The US's recycling system is struggling, but that doesn't have to be the case. mali maeder from Pexels
SHARE

Recycling is one of those things we talk about constantly, but aren’t so great at doing efficiently. As of 2018, every American discards around five pounds of waste per day; less than a third of that ends up being recycled or composted, according to the EPA. And now that China has stopped buying our excess plastic waste, it’s become more of a challenge to make recycling a profitable venture for municipalities.

While the US, for the most part, has stuck to a method that puts the onus of recycling on local governments and consumers themselves, many other countries do it differently—and are far better at recycling waste than we are. Europe, Japan, South Korea, and Canada specifically use a policy tool called Extended Producer Responsibility (EPR), which puts the responsibility paying for or managing recycling systems on the original producers of the waste. Now, Maine is the first US state to take a stab at the approach for consumer packaging.

“There are over 400 EPR schemes in place worldwide, and such schemes are commonplace in the EU,” says Gavin Harper, a research fellow at the Birmingham Centre for Strategic Elements and Critical Materials in England. ”So developments in Maine are not unusual when considered globally.”

The core of EPR is changing who foots the bill for the mess that’s made when a product is discarded or no longer needed. Right now across the US, the labor and associated costs falls on taxpayers. (Mainers currently pay an average of $16 million annually.) “If manufacturers aren’t involved in the whole life cycle of a product, then their primary motivation is to shift product out of the door with little regard for what happens to it at the end of life,” Harper adds. EPR is essentially a way of telling companies it’s time they make more durable goods or reuse what they can to clean the world up.

[Related: Most stuff that could be recycled isn’t.]

There are two big ways to get EPR going in a community, says Jonathan Levy, the director of government affairs at the recycling tech company Amp Robotics. The first is sometimes called “full EPR”: It holds companies in charge of financing, organizing, and contracting the entirety of a recycling program. Local governments can essentially opt out of curbside pickup, and hand over the keys to producers themselves to set up and run recycling in the community.

The second option, which is what Maine chose, is much less drastic: Producers are essentially billed by town and city councils to operate and spruce up recycling systems that are already in place. Some industry opponents think this gives too much power to governments, according to the New York Times.

But Levy points out that full EPR can have some holes, too. In a properly working circular economy, there has to be supply and demand. What EPR does is create a more reliable stream of recycled and recyclable materials, effectively keeping trash out of the landfill and holding manufacturers accountable. But to make the less-waste ethic really stick, he suggests shoring it up with recycled content laws that require companies to actually use the salvaged material.

‘The thing that we need to understand about EPR is that it’s designed to bring in more supply,” Levy says. “If there’s enough demand where recycling could actually make a profit, the [companies] are going to recycle it.”

[Related: Can this Colorado man put a dent in our industrial trash problem?]

In a situation where profit is a big part of the equation, producers may also be influenced to innovate and make their products more easily recyclable (like switching from opaque-colored plastics to clear ones) and ensure that their products are as sustainable as advertised. After all, if a company is recycling “biodegradable” plastics, it’s in their best interest to not greenwash themselves.

These lessons were seen in Europe back in the 1990s when EPR first got started, says Kate O’Neill, a professor of environmental science, policy, and management at UC Berkeley. When producers were handed back all the mess from their own products, they had to quickly learn from their mistakes.

“People started returning their cardboard in such huge amounts, it totally destroyed the recycling market,” she says. But with government oversight and industrial streamlining, some of EPR countries now recycle at nearly double the rate of the US.

At the end of the day, recycling issues stem largely from sellers that make millions of dollars on products. Large companies like Coca-Cola and Pepsico are finally seeing the light and coming around to EPR programs. With Maine shifting its system by 2024 or so, there’s a chance the rest of the US could fall in line with using EPR for packaging, or even experimenting with it for trickier types of recycling like batteries and technology. (A similar bill in Oregon is one step away from being passed.)

“Packaging is a relatively simple recycling challenge. However, in the future I think we are likely to see EPR legislation relating to some of the more complicated technology products that we are increasingly reliant on,” Harper says. “This makes sense as it is not only a waste-management problem, but also an opportunity to conserve and recycle resources.”