The commonly used plastic, polyethylene, can take hundreds of years to decompose. 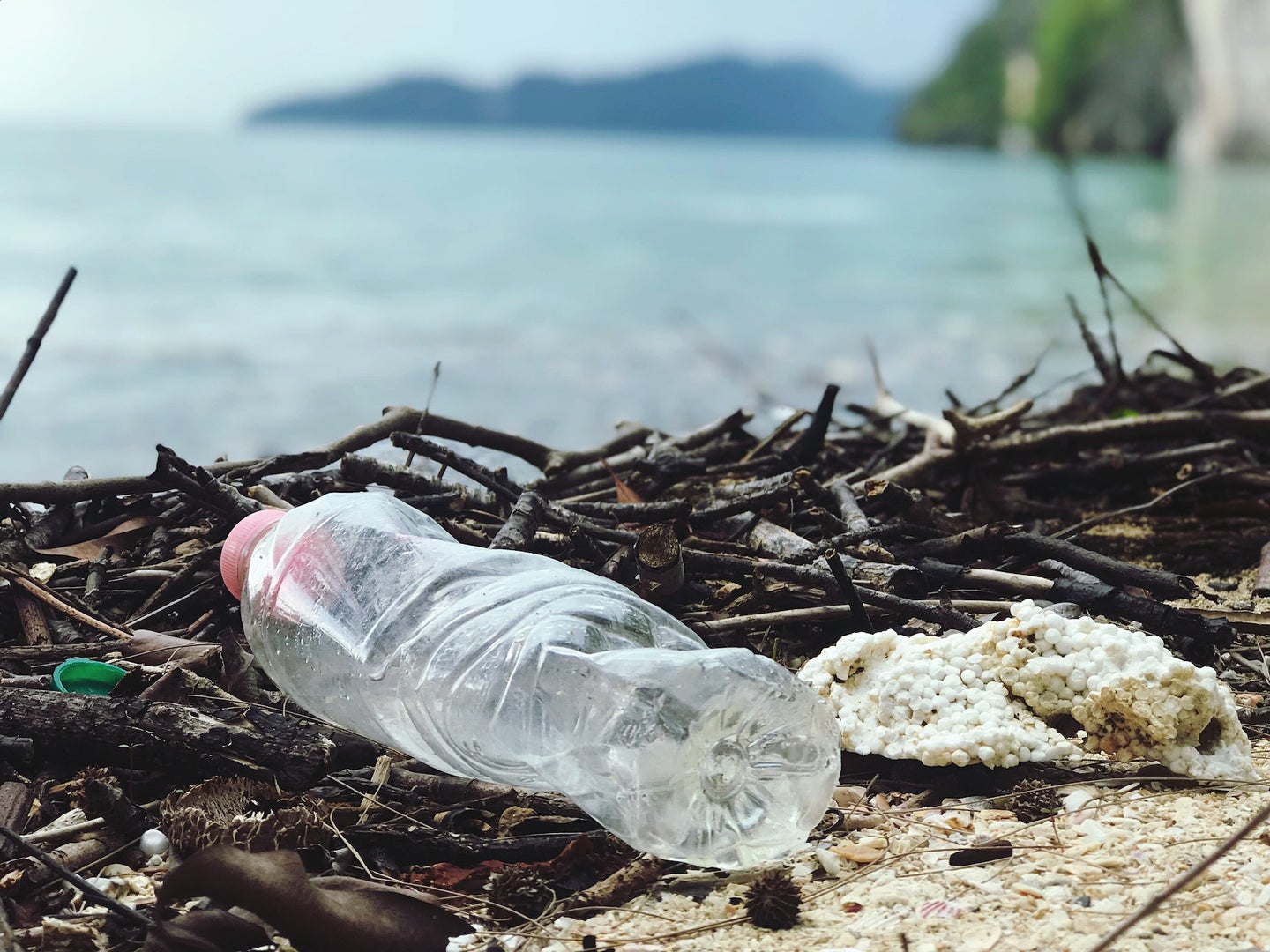 Strong chemical bonds are one reason why some plastics linger as trash. Pexels
SHARE

Polyethylene is one of the world’s most commonly used plastics, found in bottles and packaging film, but it’s also one of the hardest to break down. By itself, it would take polyethylene hundreds of years to completely decompose. Scientists have been working to tackle this problem as polyethylene trash is clogging up landfills and littering beaches and oceans.

A major obstacle to breaking down polyethylene is a feature of its molecular structure. It contains unreactive carbon chains, which are covalent bonds that hold atoms together so tightly it takes a high amount of force and energy to pull them apart. But scientists have been making efforts to find a solution for breaking down polyethylene. A new study published Thursday in the journal Science proposes a method to effectively transform polyethylene into propylene, a chemical that’s easier to use for future chemical reactions.

Turning polyethylene into usable polymers can increase the plastic’s value and provides an alternative to throwing it away, explains Susannah Scott, a professor of chemistry at the University of California, Santa Barbara, and an author of a seperate new study that used a similar technique to achieve the same goal. In that preprint study, published on Tuesday, Scott and her co-authors also described an approach in which they removed hydrogen from the polyethylene chains, creating reactive bonds that are easier to cut apart.

Polyethylene has been around since the 1930s, but it took 20 years for scientists to refine the plastic to make it stiffer, harder, and more heat-resistant. Fast forward to the present, and polyethylene’s carbon-carbon and carbon-hydrogen bonds are nearly unbreakable, which has helped in creating a variety of materials from plastic water bottles to cable insulation. However, those same chemical bonds have made it difficult to break down without incurring a high energy cost.

To destroy the carbon-carbon single bonds in polyethylene, you would normally need to heat them up at a high temperature under special conditions: without oxygen, or using a catalyst and adding hydrogen. However, neither approach can completely eliminate the unreactive bonds. John Hartwig, a professor of chemistry at University of California, Berkeley, and senior author of the study in Science, sought a way to split up these carbon chains by installing a more reactive bond between each atom pair.

The bond, known as a double bond, results when two pairs of electrons are shared between atoms. While a double bond is stronger than a single bond, it is less stable, making it easier to cleave. They, like Scott’s team, sequentially removed hydrogen from smaller and smaller carbon chains, making very tiny pieces of reactive material. When the double bond was cleaved, the scientists were left with products that also had reactive bonds, enabling the pieces to be used again. They then linked the small pieces together in a different arrangement to make propylene, another polymer.

About 80 percent of the end products made by this reaction was propylene. “Other methods have formed mixtures of products” that may only have niche applications, explains Hartwig. Creating mostly propylene is important, he says, because it’s in very high demand. Propylene is a key building block for a number of other chemicals, used in processes to make rubbing alcohol and polyesters.

That propylene yield is “quite exciting” says Mahdi Abu-Omar, a professor of green chemistry at the University of California, Santa Barbara, who was not affiliated with the study, because in the end product, every two of the three carbon atoms comes from waste material.

In the new preprint study, Scott and her colleagues’ method produced 94 percent propylene. While similar to the procedure published in Science, she says, the method in the preprint study had a more continuous flow and used less of an organic chemical called ethylene. This is because they simultaneously added ethylene while removing the propylene as it formed. “We call this circularity where you take the polymer apart, get the pieces back, and put them back together in a new way to make a polymer from them,” Scott says.

These studies fall in line with past efforts to degrade polyethylene. A 2020 paper suggested a model for an organic reaction where carbon-carbon double bonds could be redistributed using a metal catalyst to accelerate the process.

While polyethylene by itself is nontoxic, it can interact with other molecules that may be toxic and able to contaminate the plastic’s surface. What’s more, when polyethylene degrades in the environment, there is a chance that animals will ingest tiny bits of polymer, known as microplastic, which may also be absorbed in the soil. While we still don’t know the true ecological impact of microplastics, research suggests human ingestion of microplastics can lead to cell damage, developmental toxicity, and an increased risk of cancer.

“It’s an interesting scientific and societal challenge,” says Scott. “We all realize [plastic degradation] is a problem we urgently need to solve, and that’s exciting as people are moving this whole field forward at a pace you don’t generally see in research.”