Quantifying how alcohol hurts non-drinkers is difficult, but a new paper shows the way. 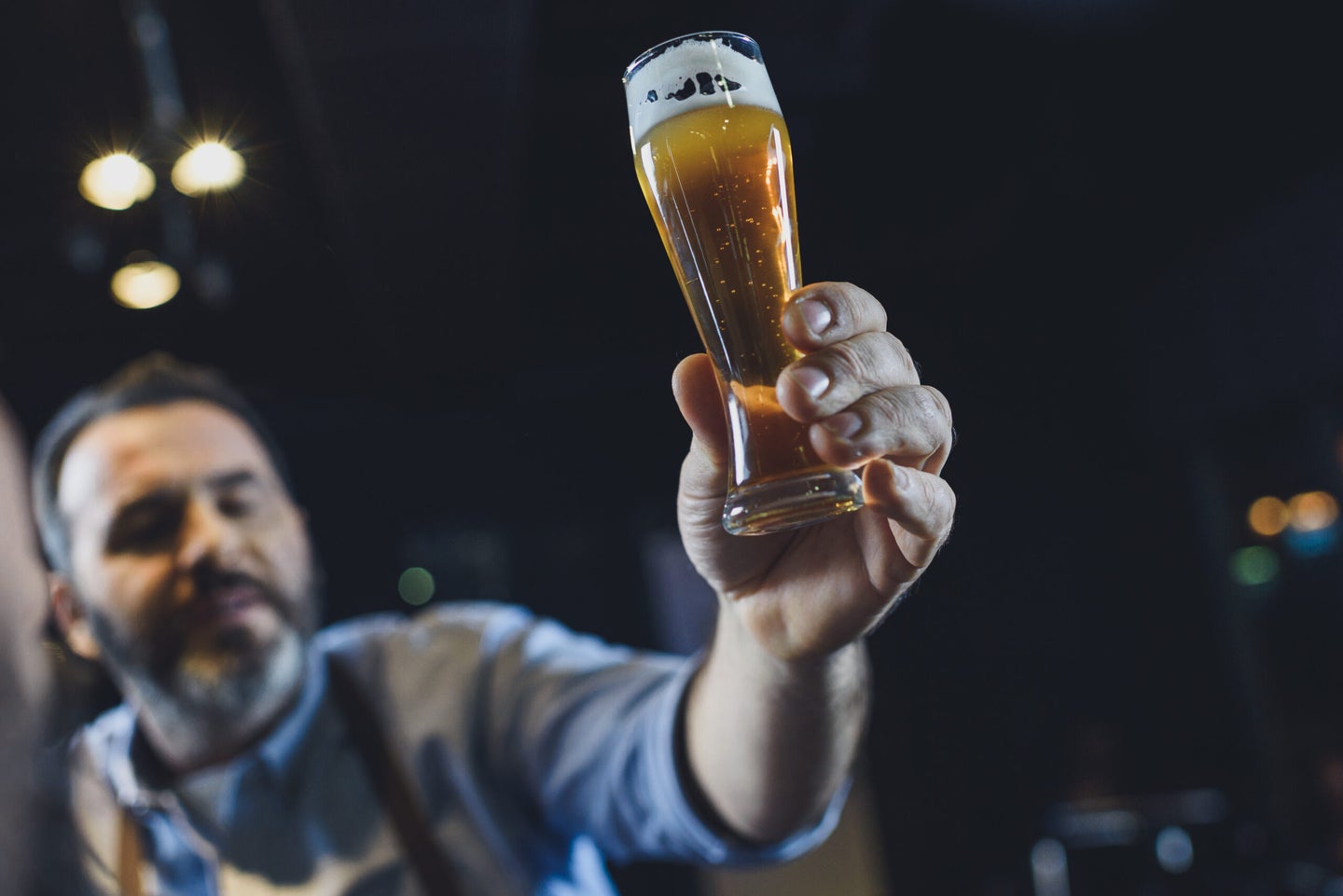 No amount of alcohol is good for you, as study after study has shown. But often people—and the scientists who research them—forget that when they drink, they don’t just risk hurting themselves. They often hurt other people. Yet most of our understanding of the harms of alcohol have focused strictly on the drinker.

A new study, published in the journal BMC Medicine, attempts to rectify that. The authors found that thousands of people have experienced physical harm from alcohol consumption in Germany alone, even though many of them have never imbibed a single drop.

Figuring out exactly how much harm other people’s drinking causes is tricky. Prior studies have calculated literal dollar costs to society, while others have looked at interpersonal or emotional issues caused by alcohol. Physical harm has been more elusive. That’s why the researchers focused on just one country, instead of many: As they acknowledged in the paper, an analysis of this kind has never really been done before, so they couldn’t hope to provide definitive answers, only a proof of concept.

Some of the information on physical harms to non-drinkers is easy to find. Traffic fatality databases, for instance, often already track how many accidents involve alcohol. After discounting drunk drivers who were killed by their own actions, the researchers easily calculated that roughly 45 percent of the total third-party road deaths in 2014 were attributable to alcohol. That’s 1,214 deaths in Germany that year alone.

Interpersonal violence is a little harder. Police data doesn’t always include information about alcohol, and plenty of domestic violence takes place in intimate settings, meaning it’s already underreported. All the study could confirm was that, out of 135,000 violent acts in their data set, 40,000 involved alcohol. An estimated 55 people died, 29 of them women.

And then there’s the issue of pregnancy. Depending on how much and how frequently it’s consumed, alcohol can cause all sorts of issues, including stillbirth, low birth weight, and miscarriage. But tracking how many of those outcomes is actually attributable to alcohol is challenging, as all three of these problems have not one but many potential causes. So the researchers narrowed in on fetal alcohol syndrome and fetal alcohol spectrum disorders (an umbrella term for a number of alcohol-related effects). Though there’s not great data on these issues, at least within Germany, they are clearly attributable to alcohol. By their calculations, in 2014, an estimated 2,930 children were born with fetal alcohol syndrome, while 12,650 had fetal alcohol spectrum disorders.

These numbers can give us some sense of the scale of the problem. But we need more attention paid if we want to really understand these issues. “The harmful effects of alcohol on others need to be recognized as a public health problem in the same way as are the harmful effects on the drinker or the costs to society,” the authors write. Only by recognizing the problems can we find solutions.