I had lunch in Los Angeles recently with a friend who hosts science videos on the Web. She interviews scientists,... 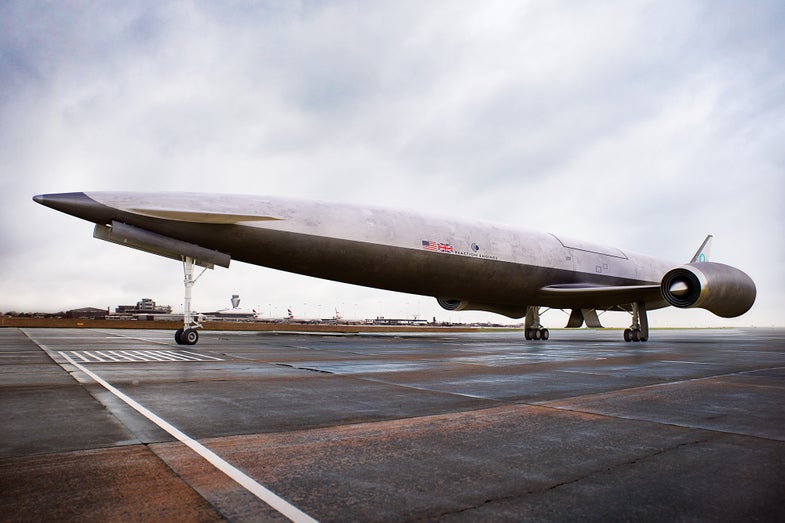 I had lunch in Los Angeles recently with a friend who hosts science videos on the Web. She interviews scientists, explains fundamental scientific principles, tours amazing labs—but she doesn’t publicly attach the word “science” to what she does. “People just won’t watch the video if the word ‘science’ is in the title,” she lamented. The same is true, I’ve discovered over the years, with the word “education.” Slap that term onto an article and no one will read it.

It’s therefore doubly difficult, as a magazine entitled Popular Science, to pull off an issue committed to education. And yet here we are, banging away on the theme, because it’s absolutely essential to the country’s future. The prevailing wisdom is that if you don’t get kids interested in science before middle school, you’ve lost them forever. And we’re losing a lot of kids, creating a serious gap in the pipeline of scientists, engineers, and tech workers we’ll need to produce in the coming years, even as the pace of discovery and the value of research increase dramatically.

In this issue, we
got back to what makes science education fun.In putting this issue together, we chose not to wring our hands and instead got back to what makes science education—sorry, but that’s what it’s called—fun. We profile Quin Etnyre, an eighth-grade electronics prodigy who is trying to change the way students learn by teaching the joy of hands-on engineering. Turns out that when a kid builds a fart detector using Arduino technology, he doesn’t get in trouble. Instead, the school begins building a DIY-electronics curriculum. We’ve also included some joy for adults. Our infographic about aftermarket education—the online courses that allow you to study such varied topics as physics and videogame design without leaving home—is a guide for anyone who wishes he were someone else— Indiana Jones, maybe, or an alien hunter. And lastly, we’ve completed our seventh roundup of “awesome labs,” chosen not for the dignity of their research or the distinction of their faculty, but because they let you stuff a dead body into the trunk of a car or build your own fireworks; in short, labs that just rock.

As much as I’d like to pretend otherwise, we’re subject to the same pressures my friend is. We didn’t put a lab on the cover. Instead, we chose to feature Skylon, a single-stage-to-orbit spaceplane that could (when it’s finished) make resupply runs to low Earth orbit. I hope you’ll enjoy our look at the shifts and triumphs in science education, as well as the very fine and very fast spaceship on our cover. It’s all part of our future, and preparing for it is what education is all about.