How Much Can A Human Body Sweat Before It Runs Out? 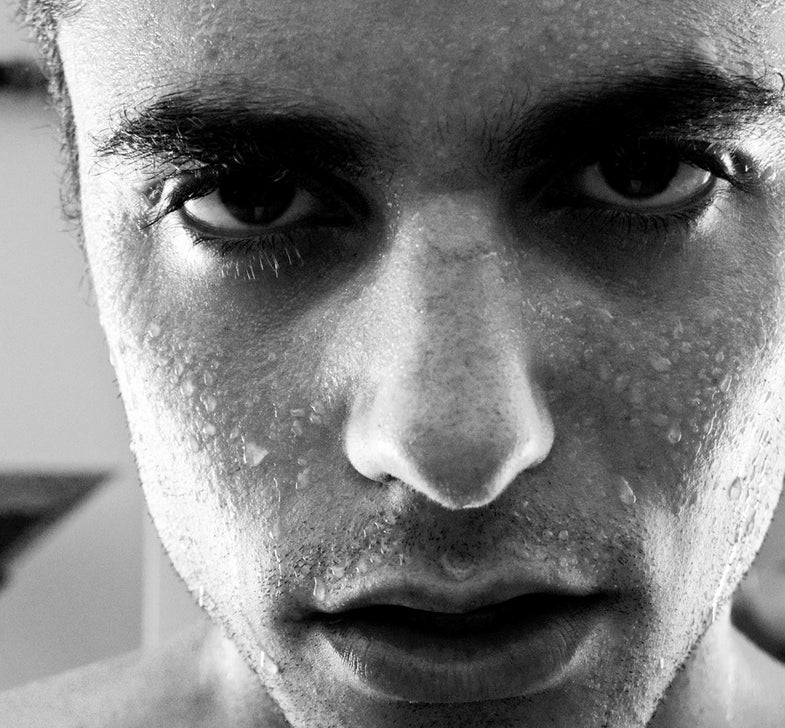 It all depends on the size, physical fitness and hydration of the person in question, but it’s possible to sweat buckets before heatstroke sets in and we pass out. After all, there are about three million sweat glands on the human body (the highest concentration is on our palms), and the average person aggressively working out perspires about 0.7 to 1.5 liters per hour. Theoretically, if we were attached to a treadmill and pumped full of liquids, it’s possible to keep sweating forever.

Particularly active people sweat about 1.5-1.8 liters an hour, while a triathlete can produce nearly four liters of sweat in the same time. During the Ironman Hawaii, competitors perspire some 15 liters (about four gallons) throughout the combined marathon run, 2.4-mile swim and 112-mile bike ride. Lawrence Spriet, an exercise physiologist at the University of Guelph in Ontario, says that after losing 3 to 5 percent of our body weight, the sweating process begins to slow down.

Lawrence Armstrong, an environmental and exercise physiologist, has proved that the human body continues sweating no matter how dehydrated it is. As long as the hypothalamus sends nerve impulses to the sweat glands, we’ll perspire. If sweating stops, then something is terribly wrong.

If our core temperature goes above 104º, the body begins to overheat to the point where its proteins denature. When this happens, “membranes of the tissues lose their integrity, and things leak out,” Spriet says. The intestines can discharge bacteria into the bloodstream, and the body goes into shock. But by then we would probably be unconscious, maybe even in a coma. The whole point of sweat, of course, is to prevent this from happening by keeping us cool. But even while our innards ooze, we may still perspire. As Armstrong points out, it’s impossible to sweat out all the water in our bodies: “People don’t shrivel up until they are dead.”