Black birders have never been safe or celebrated

Racism in birding is not a new phenomenon. 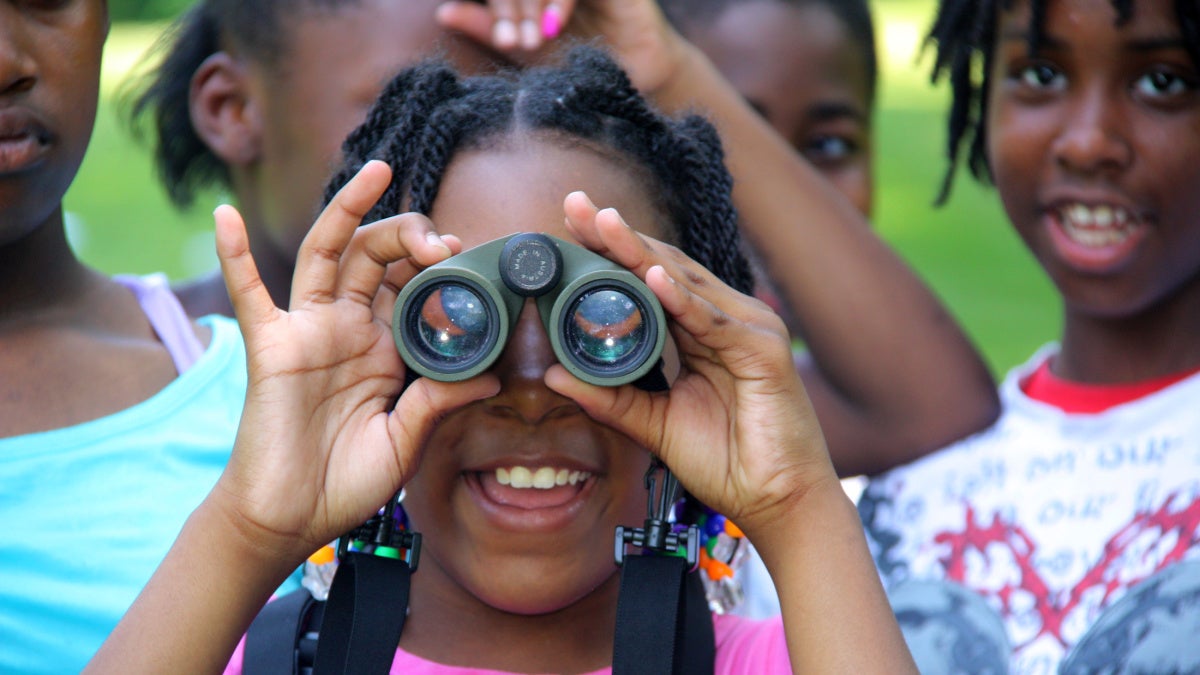 Most birding institutions and clubs discount Black participants, either through their whiteness or inaccessibility. National Park Service
SHARE

Jacqueline L. Scott is a PhD student in Social Justice Education at the University of Toronto. This story originally featured on The Conversation.

Birdwatching is open to all. Unless you are Black.

This is the message Christian Cooper received as he was birding in New York City’s Central Park last week. When Cooper asked a white woman to obey the posted signs regarding off-leash dogs, she called the police, claiming that her life was being threatened by an African American man. Christian Cooper filmed the encounter, which his sister posted online. It went viral, resulting in the woman being fired from her job.

There are different ways of looking at the encounter in the park.

Birding is one of the most popular nature-based activities in Canada. About a quarter of adults spend time watching, feeding or photographing birds. Birding is widespread as it is cheap and can be done close to home. It appeals to both women and men. It’s a charming way to teach children about nature.

Birdwatching is also a racialized hobby, where whiteness and white privilege work together to keep it non-Black. What this means is that the birders are white, may belong to white birding clubs and go on birding walks in woodsy areas which are seen as white spaces. If they are lucky, they may encounter a Black birder once every decade.

I am a Black birdwatcher, and I am also a researcher whose work focuses on how race shapes conservation, environmentalism and outdoor recreation. These fields are overwhelmingly white and noted for their lack of diversity.

Ornithologist Drew Lanham has written nine rules for Black birders, including: “Don’t bird in a hoodie. Ever.” In a recent update, he added: “Roadrunners don’t get gunned down for jogging through neighborhoods, do they?” These pieces of advice refer to Trayvon Martin, a Black Florida teen killed while wearing a hoodie, and Ahmaud Arbery, a Black man from Georgia slain while running.

Racism in birdwatching is not a new phenomenon. The founder of modern bird conservation, John James Audubon, is rightly praised for his splendid books Birds of America. However, slavery paid for his birding activities: Audubon was born in Haiti and was the heir to a sugar plantation.

On his arrival to the US in 1803, he remained connected to slavery by buying and selling enslaved people. In fact, Audubon painted birds on a visit to Canada in 1833, the same year that slavery was abolished in Canada and the rest of the British Empire.

Ornithology, or the study of birds, was also hatched as colonial discipline. The quest to find and classify the birds of the world flew wing by wing with the spread of European empires and colonialism. White birders are credited with discoveries, while the local people who taught them, guided them and prepared their scientific specimens are erased from the studies.

In the past, birds were hunted for food and for their feathers. Watching birds for pleasure took off in the early 1800s, as a counter to industrialization and brutish life in the cities. Early birding clubs were formed by and for white people. Modern birding and bird eco-tourism are still dominated by this demographic.

Black faces in the white outdoors

I spend a lots of time in parks and conservation areas (which are, in turn, on Indigenous land), either hiking, cycling or looking for birds to add my life list.

In Black Faces, White Spaces, geographer Carolyn Finney traces how the legacies of slavery warp African American experiences in outdoors recreation. Their visits to national parks are tainted by everyday racism and fears of racial violence; Black people are made to feel unwelcome, and treated as if they are intruders on what is supposedly public space.

In geography, the racialization of space and the spatialization of race describes how Black people are expected to be penned in urban areas paved with concrete, and not in parks and free to enjoy nature. Nature is thus coded as a white space and Black people who venture there are seen as out of place. The same phenomenon occurs in Canada where wilderness and whiteness go together in our land of the Great White North.

The lack of role models is another obstacle to Black people’s participation in birdwatching. In one study, two-thirds of African Americans had never met a birdwatcher. People are less likely to try a new hobby if they don’t see someone like themselves doing so.

In response, Black outdoor activists and enthusiasts have established #BlackBirdersWeek as a social media celebration. According to a statement from former US president Barack Obama, it should not be the new normal, where Black people are harassed in public spaces by white people or the police, including birdwatching in a park.

I got into birding by looking out the window. I saw a flash of crimson and dashed out to check it. I thought the poor bird was spray-painted bright red, as a prank by graffiti artists working on a nearby mural. Then, I spotted another pair of crimson wings. The cardinals sparked my love of birding. I hold on to this moment, this memory of joy, when I think of other Black people’s brush with color and birdwatching.