How hot is too hot? 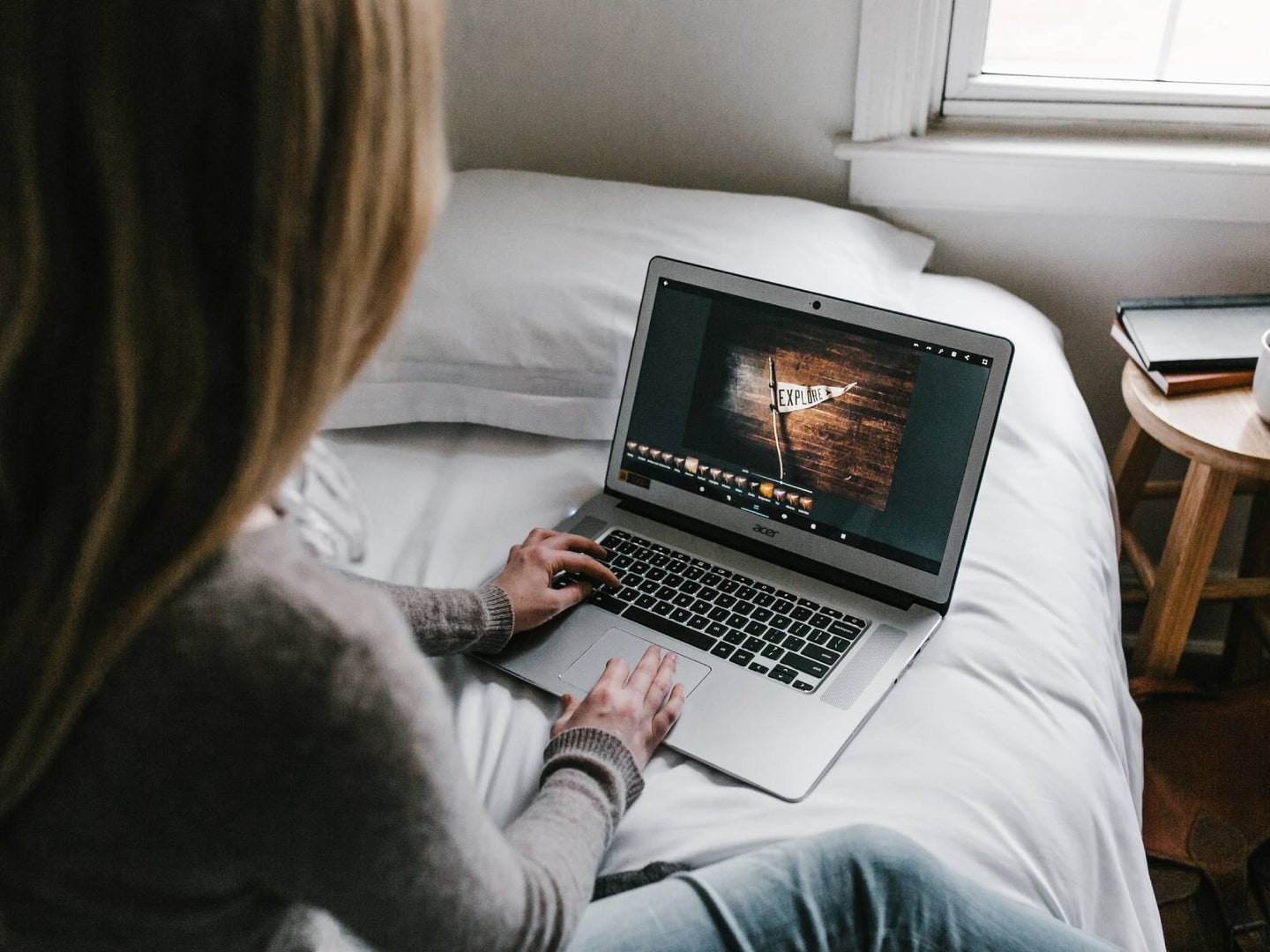 Working from bed is super comfortable, but it's also an easy way to overheat your machine. Andrew Neel / Unsplash
SHARE

This post has been updated. It was originally published on 09/15/18.

Ever feel like your laptop is about to burn your thighs? Or that the fan is spinning so loudly that it sounds like a wind tunnel? Running at high temperatures can permanently damage the computer. Here’s how to detect whether your device is too hot—and make it chill out.

Thanks to the second law of thermodynamics, the electricity in your computer generates heat. Unfortunately, that warmth can damage the same components that produce it. That’s why most computers keep their temperatures down with metal heatsinks, fans, and vents. But if something blocks the ventilation, a fan breaks, or cooling doesn’t kick in properly, your machine will start to experience the signs of overheating.

Sometimes, the overworked computer will just slow down. Modern processors and graphics chips can force themselves to run at lower speeds, so they’ll generate less heat and avoid more serious problems. This is called “thermal throttling.”

[Related: Fixing your computer is easier if you know which numbers to look at]

When techniques like this and spinning the fans at full blast don’t help, the computer shuts itself down before the central processing unit (CPU) reaches dangerous temperatures. However, in some cases—particularly in older or poorly-manufactured machines—that heat can still damage certain parts of the motherboard before it automatically turns off.

“We’ve seen this many times,” says Joe Silverman, owner of tech repair company New York Computer Help. “Sometimes the motherboard will get hot to the point where components can melt or snap off, which could cause the computer to totally stop working.”

If you suspect your machine has been overheating—maybe it’s shutting down randomly, or frequently becoming too hot to handle (literally)—here’s how to diagnose and fix the problem.

How to check your computer’s temperature

Heat isn’t the only cause of slowdowns and shutdowns. Your computer could be failing for other reasons, such as a software problem. Thankfully, it’s pretty easy to tell whether heat is the real culprit.

“If you turn on the computer and it turns off by itself a few minutes later, without opening any programs, that could be a problem,” says Silverman. You may also notice extra heat when doing something intensive, like playing games. If you’re still not sure whether your device has been overheating, an app can check for you—just keep in mind they all use temperature units of degrees Celsius.

For Windows, Speccy is the most user-friendly option, since it’s super easy to read. Just install it and start it up. After that, it’ll take a moment to check the temperatures of your CPU, motherboard, and GPU, indicating particularly hot components in red.

Mac users can download Macs Fan Control to see system temperatures. However, I would avoid using this app to actually control your fans unless you really know what you’re doing. Download the program to check temperatures, but leave the fan settings on “Auto.”

Once you choose an app, download it and leave it open in the background. When you experience a slowdown, shutdown, or other issue, check the temperatures—specifically the CPU and GPU values—to see whether they’re abnormally high.

If the temperature does seem to spike at the same time you experience problems, then it’s probably safe to blame heat for your issue.

What to do with an overheated computer

Once you determine that your computer is, in fact, overheating, you need to figure out why. Here are a few of the most common culprits, and how to fix them.

If none of those suggestions seem to describe your situation, or these fixes don’t help, call in the professionals. If you have enough experience, you may want to open your computer and take a look yourself, but a repair shop can do a more thorough cleaning with specialized tools, and an expert might be able to diagnose other, more specific, hardware issues.