VR is poised to change gaming as we know it, and Sony wants in on the action 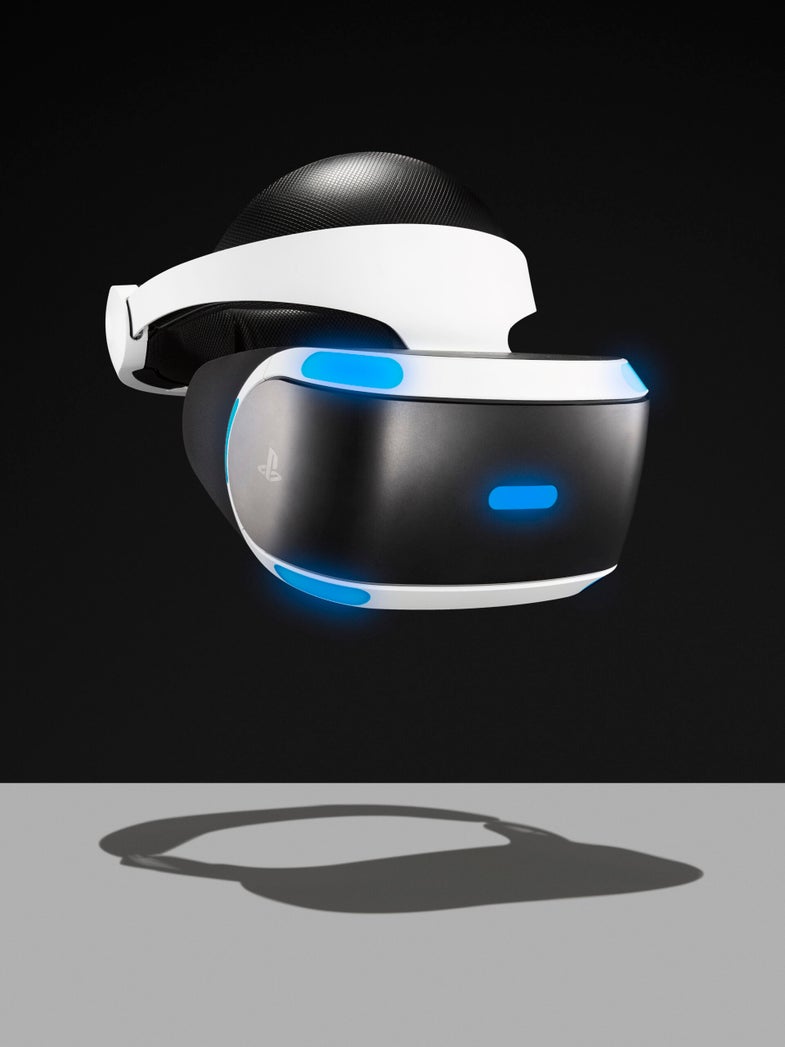 In the race for virtual-reality dominance, Sony’s PlayStation is about to win a critical lap: In October 2016, its VR headset will be the first tied to a video-game console. That’s important because the PS VR, as it’s known, can take advantage of the 36 million PS4 consoles already in homes across the planet. And, for those starting from scratch, the $350 price tag of the PlayStation 4 is far less than the $900 plus PC required to run competing products. It’s VR gaming made easy.

Like other virtual-reality headsets, the PS VR helmet tracks head position: Look left, right, up, and down to fully take in a video game’s world. Not being able to walk in VR by physically moving forward, as with HTC’s Vive or the Oculus Rift, is a glaring omission. But will couch-potato gamers care? Nope.

So far, Sony expects more than 50 games to launch for the VR helmet in 2016, including space-shooter EVE: Valkyrie and robot-fighter RIGS. But with such a huge user base, even more developer support is virtually a guarantee.