Biotech Company Working On A Cure For Colorblindness 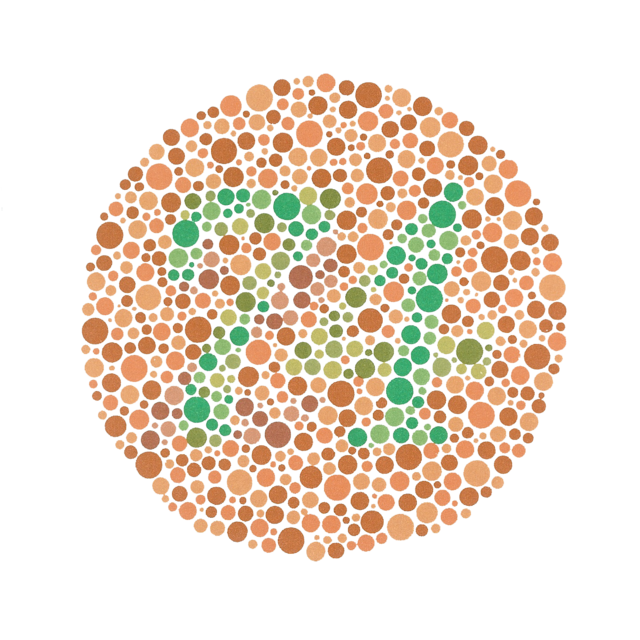 People with congenital colorblindness can see about 1 percent of the colors that a typical person can, and the condition can have negative impacts on their lives. Colorblindness can prevent people from becoming pilots or electricians, as well as limit their vision at night, putting themselves and others in danger. Now a pair of researchers are teaming up with the startup Avalanche Biotechnologies to develop a genetic therapy that could cure colorblindness.

Six years ago, they were able to correct a spider monkey’s congenital colorblindness in their lab at the University of Washington by delivering new genes to the retina, the part of the eye that responds to color. The genes added an extra color receptor cone to the retina of the monkeys, who had been colorblind since birth. The researchers were surprised that the monkeys had the neural pathways to make sense of the new information, allowing them to see the same colors as non-colorblind monkeys.

To the Neitzes, this opened the door to curing the condition in humans, too. But curing the monkey required retinal surgery, which is a risky procedure. In an attempt to develop a non-surgical alternative, the researchers are looking to a technique developed at University of California Berkeley that would allow them to inject a substance carrying the corrective genes into the vitreous–the thick transparent liquid that fills most of the eye. By partnering with Avalanche Biotechnologies, the researchers hope that they can use that technique to bring the same genes to the retina without surgery. They hope to start testing their treatment on human subjects in the next couple of years.