New Hand Grenade Design For U.S. Army In The Works

A modern way to say “boom” 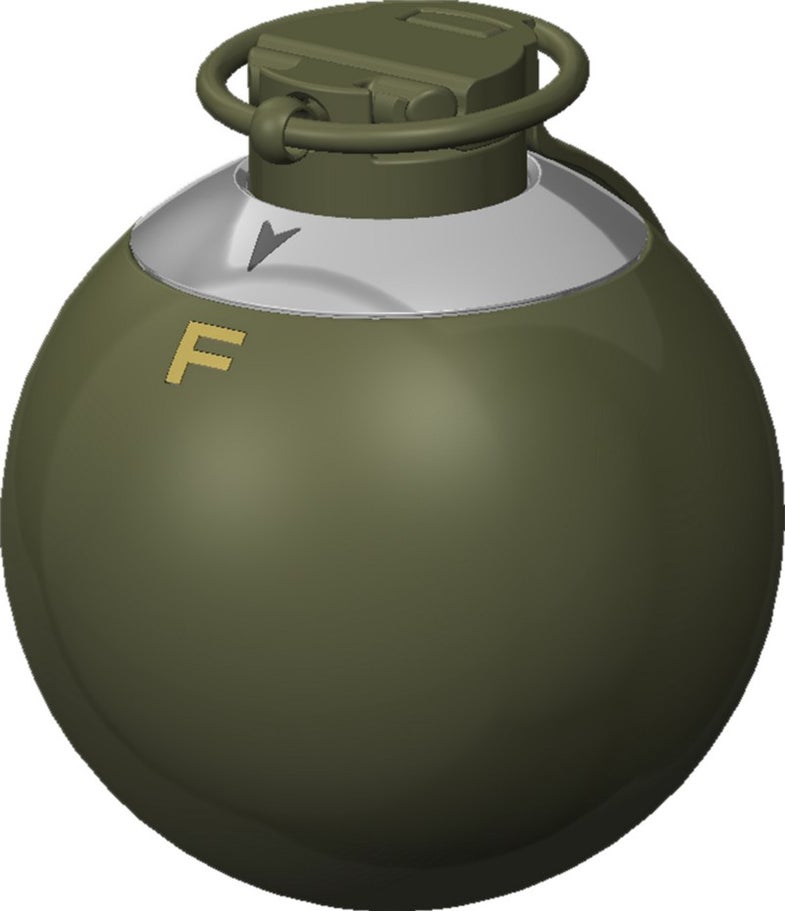 A grenade is a short fuse and a bad day in a small package. The hand-tossed bombs have origins dating back centuries, with more modern types first seeing use in World War I. In the ensuing century since, non-lethal and less-lethal grenade technology improved greatly, with loud and bright “flash-bang” grenades seeing military and police use. For grenades with the explicit goal of killing, World War II saw both fragmentation grenades, which explode shrapnel into people, and concussion grenades, which kill through powerful shock waves and are designed for clearing bunkers. The United States hasn’t fielded a concussion grenade in over 40 years, since the “MK3A2 concussion grenade was taken out of service in 1975 due to an asbestos hazard.”

Now, the Army wants a new grenade that can either be concussion or fragmentation. Last week, in a post on Medium, the U.S. Army Research, Development and Engineering Command (ARDEC) announced features of the in-development Enhanced Tactical Multi-Purpose (ET-MP) hand grenade.

Ambidextrous grenades are definitely a good idea. As Robert Beckhusen notes at War is Boring: 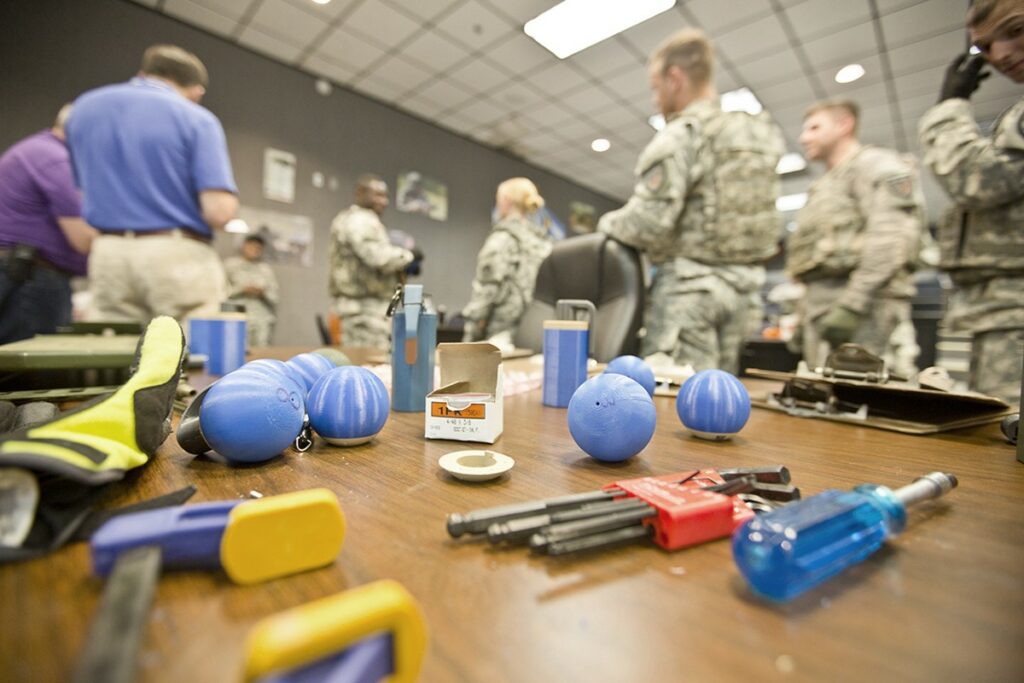 There is little in the announcement from the Army about how the grenade will be both a concussion weapon and a fragmentary bomb, since in the past designing a grenade for maximum shock waves meant minimizing shrapnel, and vice versa. When the new ET-MP moves from design to active use, there’s one safe bet about its construction: unlike the MK3A2 concussion grenade of the past, it’s incredibly unlikely that this new hand-tossed bomb leaves behind a cancerous cloud of asbestos.