On November 20, 2014, a Long March 2D rocket blasted off in Central China, carrying a Yaogan satellite to outer... 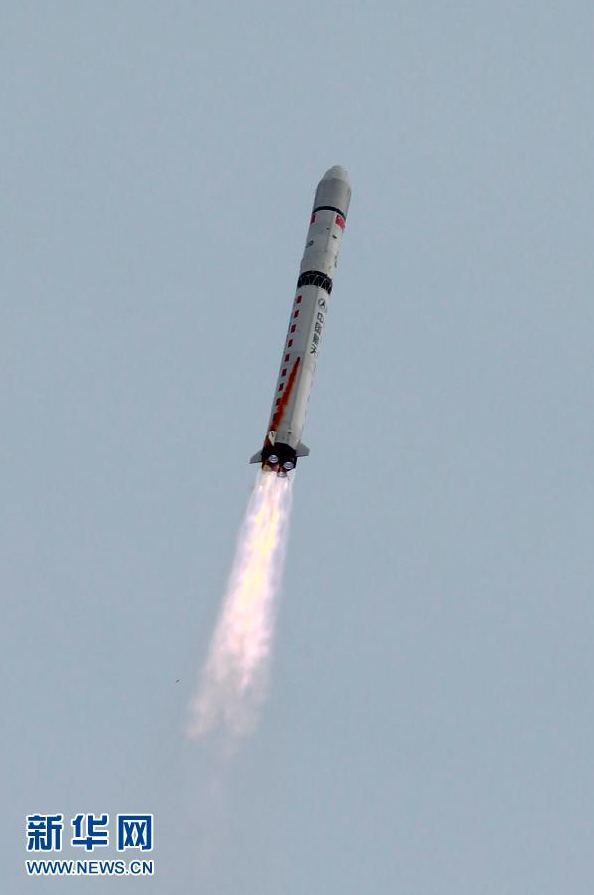 The Yaogan 24 takes off from the Jingyuan launch center in central-northern China, which is also used to launch other Chinese military space missions, and manned Chinese space missions. www.news.cn
SHARE 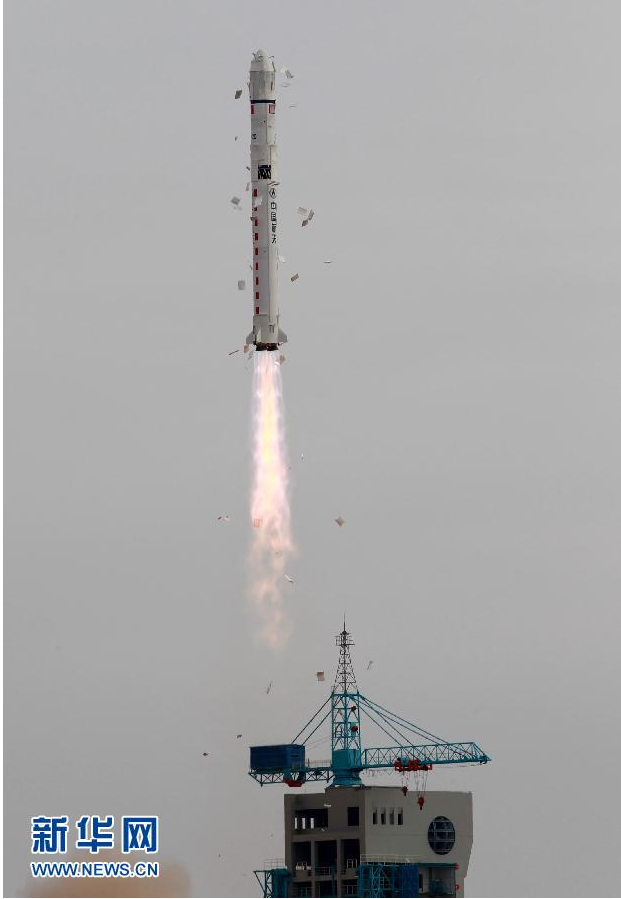 Yaogan 24, a Jianbing 6 electro-optical satellite, is launched by a LM-2D medium space launch rocket on November 19, 2014.

On November 20, 2014, a Long March 2D rocket blasted off in Central China, carrying a Yaogan satellite to outer space. 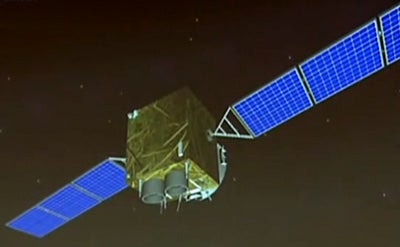 Yaogan 24 is a Jianbing 6 type electro-optical satellite, orbiting about 400 miles above the Earth. It could have an image resolution of 60-80 centimeters, which is good enough to identify parked fighter aircraft or tanks by type.

Yaogan 24 takes an orbit 400 miles above the ground, similar to that of other optical imagery Yaogan variants, so it is likely to be an improvement over previous Chinese imagery satellites. While the resolution of Chinese imagery satellites has hovered at around 1 meter in the past, the Yaogan 24 would have a resolution of 0.6-0.8 meters, assuming its resolution is better than its predecessor, Gaofen 2, which had a 0.8 meter resolution. In addition, the system will provide a cheaper alternative to Chinese government agencies and businesses that have often relied on foreign companies to provide them with satellite imagery.

The Yaogan 24 takes off from the Jingyuan launch center in central-northern China, which is also used to launch other Chinese military space missions, and manned Chinese space missions.

Xinhua News Agency states that the Yaogan 24 will be used for will mainly be used for “scientific experiments, natural resource surveys, crop yield estimates and disaster relief.” Like other systems, however, Yaogan 24 would also likely continue in the tradition of its brother satellites by also conducting military orbital surveillance missions. Yaogan 24 could use its advanced optical sensor to look at foreign bases and troop movements; getting more detailed imagery of a bomber base on a Pacific island, or underground facilities. The Yaogan 24’s high resolution capabilities could allow Chinese analysts to spy on U.S. stealth aircraft being tested at Area 51, or for more friendly purposes, such as damage assessment of floods in Africa and Latin American earthquakes. China could also sell Yaogan technology to nations like Pakistan or Venezuela which have their own space surveillance ambitions.