Here Are All Of The New Products Amazon Launched Today

A $50 Fire tablet, a faster Fire TV for gaming, and a kid-friendly tablet, plus more... 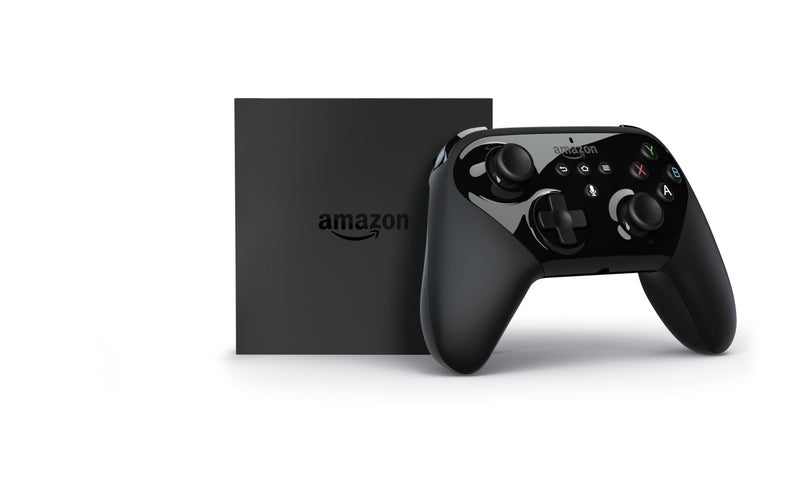 The biggest announcement in Amazon's home entertainment comes in the Amazon Fire TV Gaming Edition, which is a new, high-powered (for a Fire device) streaming box that can handle games like Minecraft and Star Wars: Knights of the Old Republic. The Fire TV Gaming Edition has a quad-core 2 GHz processor, 2 GB of RAM, a dedicated GPU, and 8GB internal storage with an included 32 GB microSD card. The Gaming Edition also comes bundled with a new controller, following convention in its name: Amazon Fire TV Game Controller. It's pretty much an Xbox controller, with an extra button for voice commands and a headphone jack for personalized gameplay. The Gaming Edition shares a few upgrades with the updated Fire TV. They both support 4K content from providers like Netflix and YouTube, and come pre-baked with Alexa, the personal voice-based assistant found in the Amazon Echo. The Gaming Edition will sell for $139.99. Amazon
SHARE

With little pomp and circumstance, Amazon unleashed a huge lineup of new consumer tech products today, including a Fire TV geared towards gamers, a tablet for kids, and its cheapest Fire tablets so far.

These new pieces of hardware solidify Amazon’s stake in low-cost tablets and streaming content to TVs; they’re specifically built to be a means to access Amazon’s Prime online multimedia store, which offers streaming movies and TV as purchases and rentals. The tablets, like the new Fire tablet and HD 8 or HD 10, preload Amazon content based on what you previously watched and liked. The operating system itself — a variant, or “fork” of Android — has been redesigned to be less restrictive, but still offer every service that Amazon provides, from Mayday customer service to the child-oriented FreeTime.

This release comes just in time for the holiday buying season, where Amazon has traditionally fallen short against bigger brands like Apple, which also just announced a lineup of new tablets, and its own new Apple TV streaming box. Instead of competing on the top tier, Amazon is making the lower-cost options a cornucopia of “free” media, offering a free month of Amazon Prime membership with every purchase. Then, it’ll be $99 per year, where Amazon really makes its money.

The Fire tablets will be available September 30, but you’ll have to wait until October 5 to buy the Fire TV and Fire TV Gaming Edition, and October 22 for the Fire TV Stick.