Our commerce editor helps you get the goods for cheaper. 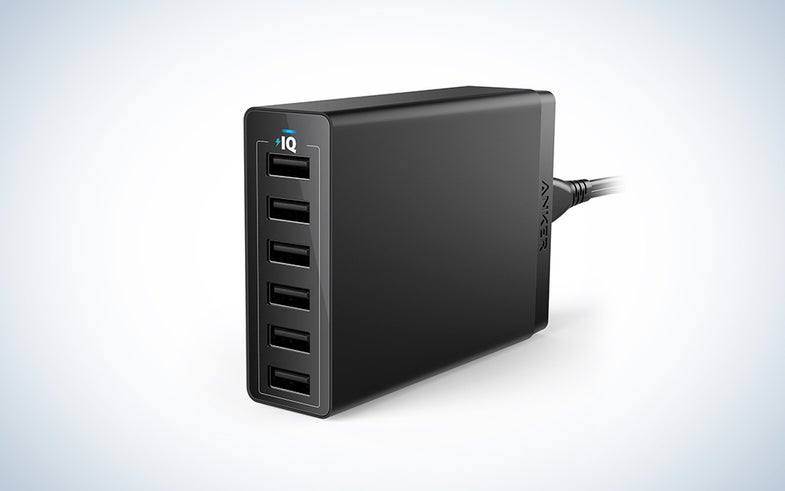 For those who’ve been eyeing an Amazon reader or tablet, today may be the day you pull the trigger. You can save $15 (bringing the price down to $35) on the Amazon Fire 7 or save $25 on the Amazon Fire HD 8 (now $55). The Fire 7 has a 7-inch screen and 8-hour battery life, plus comes with Alexa. Add a microSD card to increase the 8 GBs of storage by 256 GB. The Fire HD 8 boasts a superior battery life, an 8-inch display, and 16 GB of storage. Amazon’s Fire devices come in four colors—black, yellow, marine blue, and red.

The Norton Security Deluxe protects your computers and smartphones against viruses and malware. It’s generally not worth the full price, but $20 for a year-long, five-device subscription makes the purchase very tempting. Norton is best for protecting against what are known as zero-day hacks, which is basically when a hacker takes advantage of a weakness in software that the vendor doesn’t know about yet. In these instances, Norton is often able to catch it quicker than the operating systems can update. Important note! This subscription automatically renews, so if you decide it’s not worth it for you after all, you’ll need to actively cancel it. $20.

It’s being reported that Disney and Marvel are leaving Netflix’s streaming library. For those of you that don’t want to pay for another streaming service, the “Star Wars: The Complete Saga” Blu-Ray set is 46 percent off. It comes with the first six films and 40 hours of special features, interviews, and deleted footage. $75.

Anker is known for producing top-tier tech basics at great prices. Now the 60w six-port USB charging station is on sale for 71 percent off. The PowerIQ technology identifies your device and makes sure it is charged at the fastest speed—up to 2.4 amps. $23.