Ground beef is behind the latest E. coli outbreak

109 people in six states have fallen ill so far. 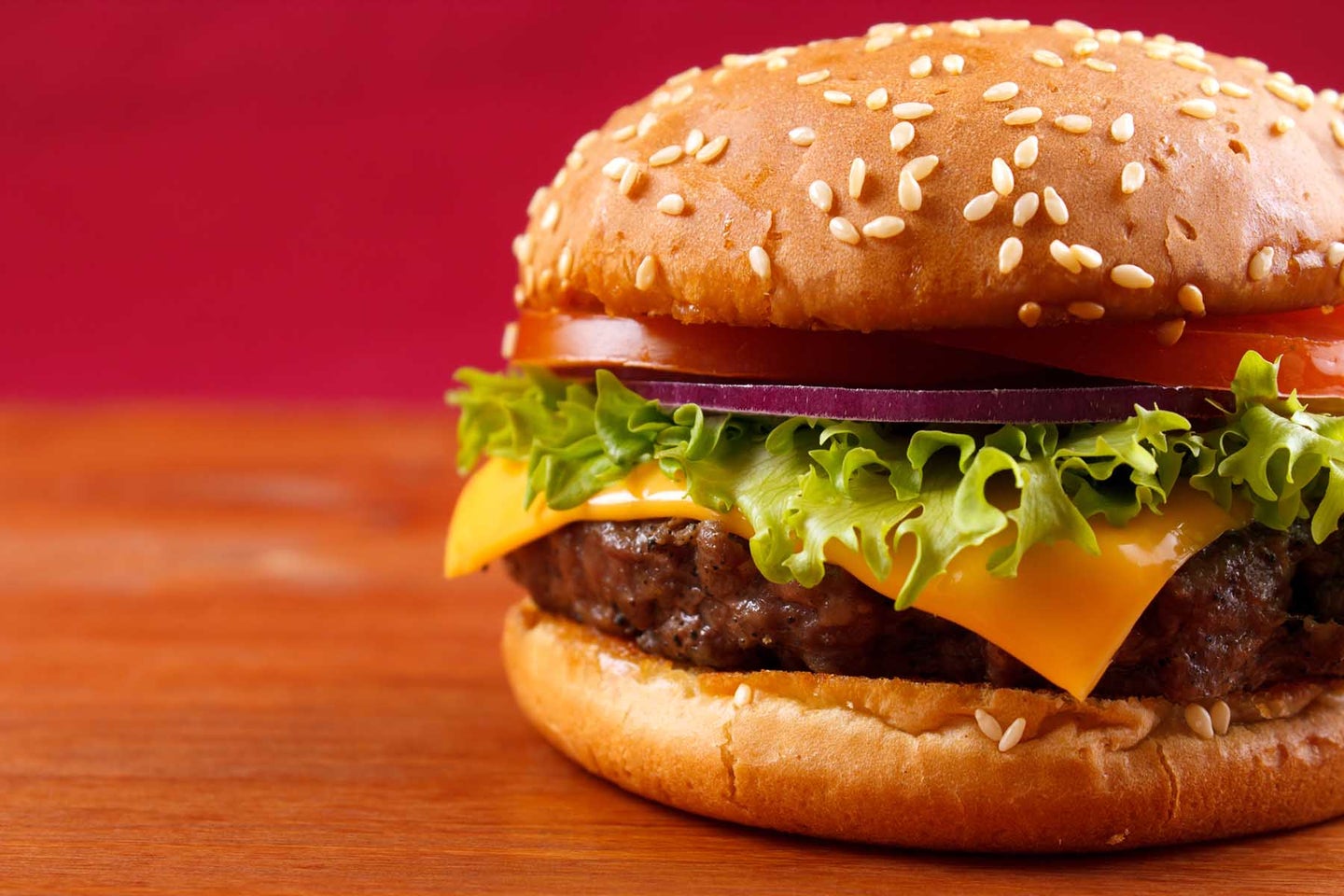 This is a bit more meat than we'd be able to eat daily if we wanted to reduce antimicrobial use in animals by 66 percent. DepositPhotos
SHARE

We’ve all just barely forgotten about the great American lettuce contamination of 2018, in which we were forced to forgo romaine over Thanksgiving, and another E. coli outbreak has already hit. The Centers for Disease Control released a notice of an ongoing outbreak centralized around Kentucky earlier this month, but at the time they weren’t sure what foods were to blame for the 72 illnesses and eight hospitalizations. Nearly half of those infections were in Kentucky, with the rest in Tennessee, Georgia, Ohio, and Virginia.

On April 12 the CDC posted an update: 109 people have been sickened by E. coli so far (that the CDC is aware of), and cases have cropped up in a sixth state (Indiana). Seventeen people have gone to the hospital, but no deaths are reported at this time.

The report also fingered a culprit, at least broadly speaking: the infections are coming from ground beef. At this time, no common supplier, distributor, or brand of ground beef has been identified, and the CDC is not recommending that folks avoid beef or that stores and restaurants stop selling it. Instead, the CDC simply advises all consumers to cook beef properly before eating it, and to wash hands and surfaces thoroughly during and after the cooking process. You should cook your meats to a high enough temperature to kill dangerous bacteria like E. coli or salmonella (that’s 145°F for solid hunks of meat, and 160°F for ground meats since they have more surface area where bacteria can hide out).

This outbreak is still evolving, and the CDC, FDA, and U.S. Department of Agriculture are all investigating where the exact source might be, as it’s likely to be a particular beef supplier. E. coli can hang out in a number of foods, from ground beef to flour, but leafy greens are actually one of the more common sources. That’s not necessarily to say that lettuce and sprouts are more likely to harbor the bacteria. E. coli comes from animal intestinal tracts, so improper hygiene on farms can enable the bacteria to spread either through direct contact with fecal material or, more often, through contaminated water running off livestock pastures. Unpasteurized, or so-called “raw,” dairy products are also a fairly common source—the whole point of inventing pasteurization was to kill the bacteria hanging out in milk. E. coli can get pretty much anywhere, but it’s leafy greens that make the most people sick. Beef, pork, and chicken all have to be cooked before you can eat them, but you’re probably not cooking your salad. That’s why the CDC was so quick to warn people against all romaine during the Thanksgiving outbreak in 2018: if people wound up with contaminated lettuce, they were almost certainly going to eat contaminated lettuce. But with a little precaution, even those who unwittingly buy contaminated beef should be okay.

It can take the government a while to track down where infections are coming from, since it involves interviewing everyone they know of who’s been sick to see what they’d been eating lately. Unlike some infections which act quickly, E. coli waits to make a person sick for three or four days after they’ve consumed the contaminated food, which only makes it harder to track.

Investigators also have to figure out the supplier of whatever food is a problem. It’s possible this comes down to a brand of meat, a farm, a factory, or even a chain of restaurants or stores. Costco’s rotisserie chicken salad made 19 people ill in 2015, and in the same year, Chipotle made 55 people sick. Whether the issue was some in-store process or one ingredient in those foods is still anyone’s guess.

Right now the infections are fairly localized, but no matter where you live the CDC always advises that you cook meat to a proper temperature, avoid raw dairy, and practice good kitchen hygiene. That means not chopping vegetables on a cutting board you just used for raw meat (same goes for the knife) until you’ve cleaned it—and your hands—off with soap and water. Most people know they should treat chicken this way, but when E. coli is making the rounds you should treat beef with the same caution. Check the CDC’s website for more detailed instructions on how to make sure anything you might do with beef (simmering it in sauces, freezing it for later, and more) is done safely.

Sometimes you just can’t do anything to keep from getting sick as the consumer (though some researchers are developing an at-home test embedded in food packaging), but consistent kitchen hygiene goes a long way towards reducing your risk.