The U.S. Centers for Disease Control and Prevention sums up the scene for bacterial infections that should be curable with antibiotics—but aren't. More than two million Americans get sick every year with infections that defy modern antibiotics. At least 23,000 Americans die each year. Such infections may account for as much as $20 billion in extra healthcare costs and $35 billion in lost productivity.

These big numbers come from a report, published today, by the U.S. Centers for Disease Control and Prevention. The report looks at the so-called “superbugs” that modern American healthcare and farming practices have bred.

“If we’re not careful, the medicine chest will be empty when we go there to look for a life-saving antibiotic,” CDC Director Thomas R. Frieden said during a conference call for reporters. “Without urgent action now, more patients will be thrust back to a time before we had effective drugs.” 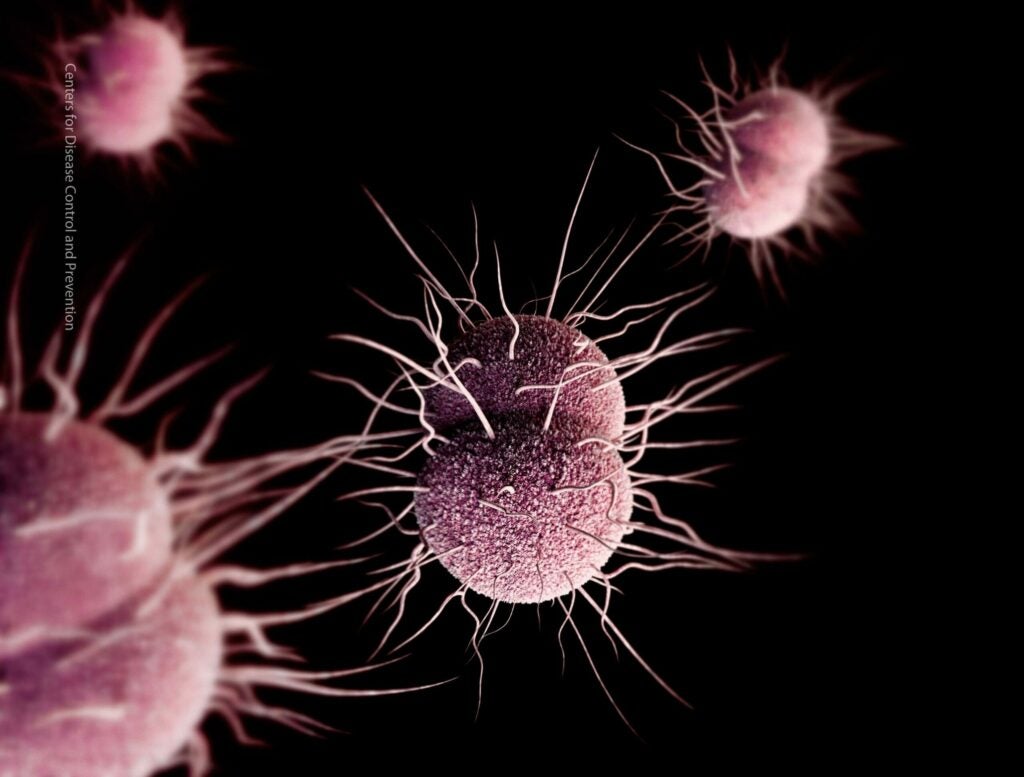 Many places have reported on the new CDC analysis so don’t let our coverage be your first and last stop. (The Washington Post’s writeup is good.) Here’s just a primer on the major questions the report tackles.

What are antibiotic-resistant infections? How do they arise?

Antibiotic-resistant infections develop from using antibiotics. As the CDC report says, “Antibiotics are a limited resource. The more that antibiotics are used today, the less likely they will still be effective in the future.”

When people (or animals) take antibiotics they don’t need, the medicines kill off most bacteria, while leaving behind a few germs that are naturally, genetically resistant to the treatment. Over time, antibiotic use breeds more and more resistant germs. In addition, the weird biology of bacteria means that they are able to easily share genes with one another, further spreading antibiotic resistance.

Up to half of the antibiotics doctors prescribe to patients aren’t needed or aren’t prescribed correctly, according to the CDC report.

Farmers use antibiotics to cure or prevent diseases in their livestock. In addition, some farmers give their cows, pigs and chickens low doses of antibiotics to make them grow faster. This is unnecessarily and should stop, the CDC says.

What are the worst infections?

The CDC divided the resistant bacteria it knows about into three categories: urgent, serious and concerning. The urgent pathogens include:

Clostridium difficile and drug-resistant enterobacteriaceae are generally infections people get while they are in hospitals, from their catheters, breathing machines and other invasive equipment. 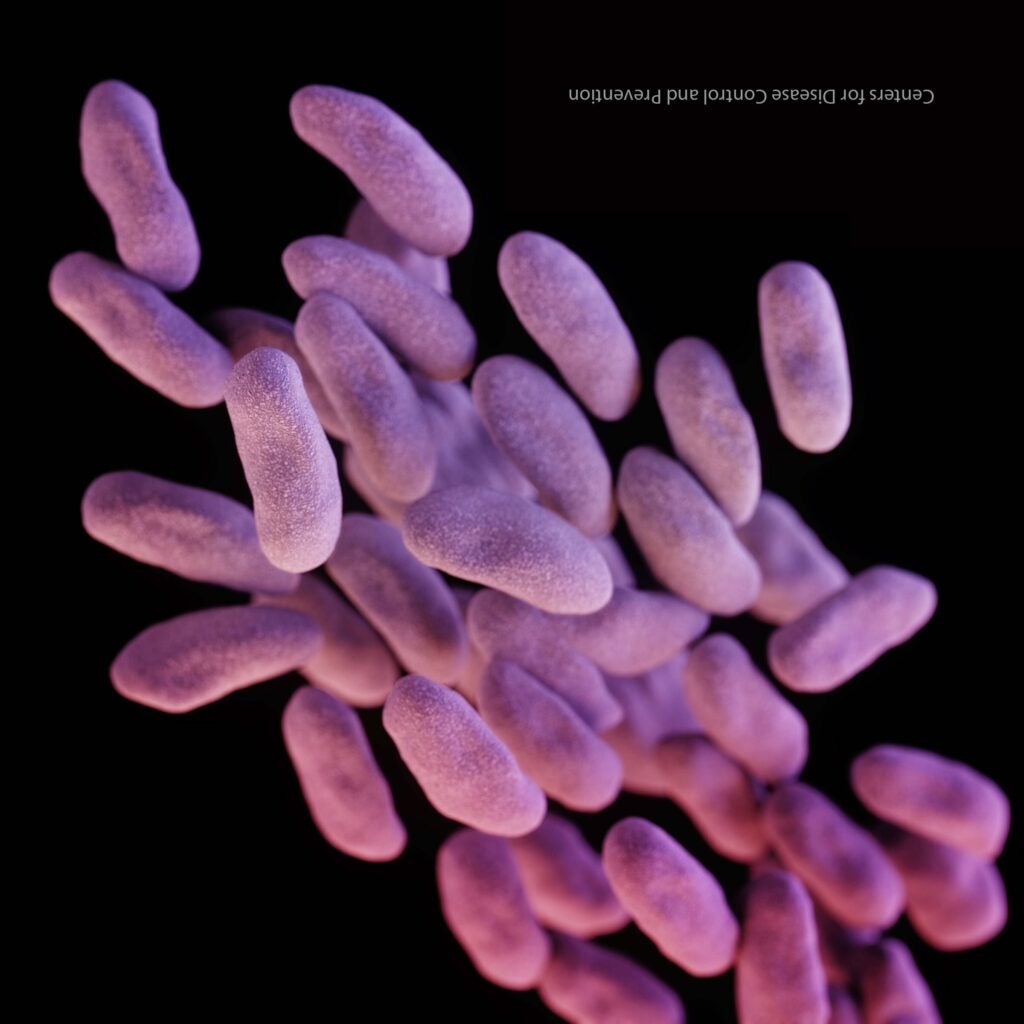 What is the CDC going to do about it?

The U.S. health agency says it will work to prevent infections, track infections when they happen and try to develop new drugs. Most importantly, it will need to change how people use antibiotics.