When antibiotic-resistant bacteria run rampant, what should hospitals do to stop them? 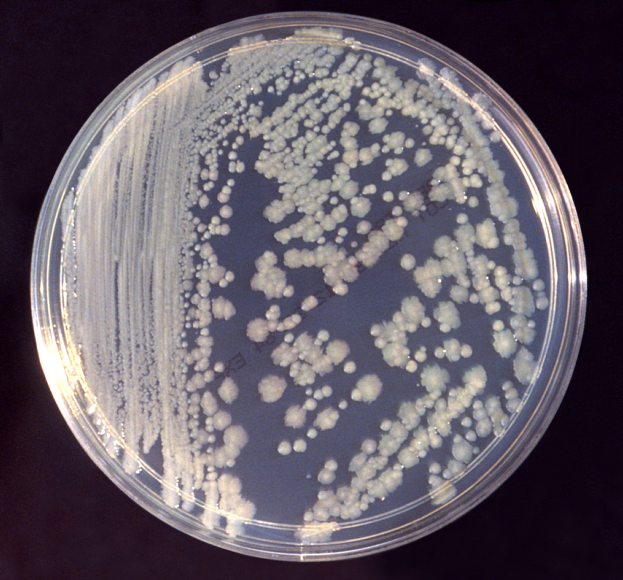 This week, doctors at the University of California Los Angeles Medical Center discovered that a contaminated medical tool had been spreading antibiotic-resistant bacteria to patients. The bacteria, known as carbapenem-resistant Enterobacteriaceae or CRE, has been called a “nightmare” bacteria by the Centers for Disease Control and can kill as many as half the people it infects. So far, two people have died from the infection, and UCLA has reached out to another 179 people that might be infected. When already in the throes of an outbreak, what should a hospital do to stop it?

“These outbreaks at UCLA and other hospitals could collectively be the most significant instance of disease transmission ever linked to a contaminated reusable medical instrument,” Lawrence Muscarella, a hospital safety consultant, told the L.A. Times.

This isn’t the first hospital outbreak of antibiotic-resistant bacteria, or “superbug,” and it certainly won’t be the last. For decades, doctors overprescribed antibiotics and patients wouldn’t take the full dose, which allowed bacteria to develop a resistance to the drugs. Antibiotic resistance is already a huge threat to public health and, unless researchers can create new antibiotics more quickly, the problem is likely to get much worse.

So far, the UCLA Medical Center is doing everything right to stop the CRE outbreak. They have implemented stricter policies for decontaminating invasive medical devices (like the endoscopes), sent test kits to the 179 that were at risk for contamination, and notified public health officials so that more people can be on the lookout for potential cases. Hopefully they can stop the deadly outbreak before it infects more patients.

With so many sick people around, hospitals have been the nexus of some of the worst superbug outbreaks. Hospitals spend a huge amount of time and money preventing outbreaks like these through careful handling of contaminated materials. But sometimes, as in this UCLA case, just the wrong bacteria slips through. Here are three ways that hospitals can quell a superbug outbreak.