Beth Stevens knows how your brain is wired 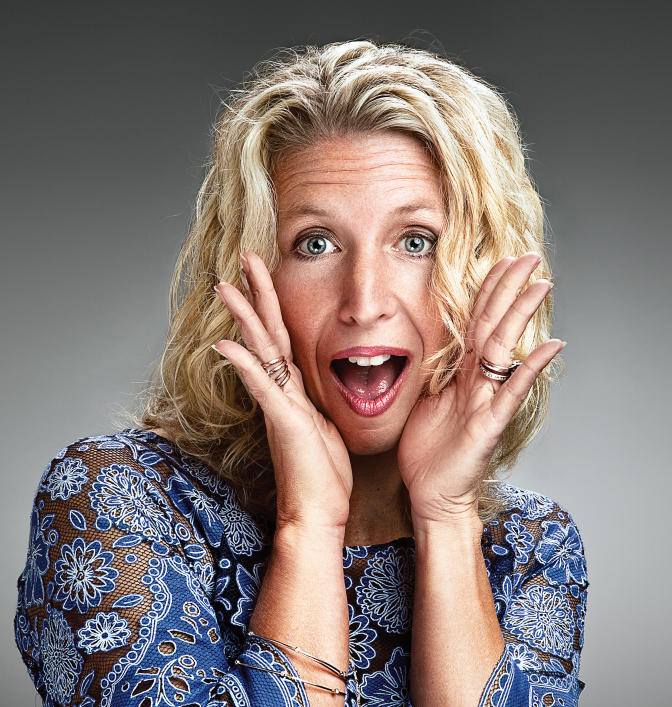 A neuroscientist at Harvard Medical School and Boston Children’s Hospital, Beth Stevens knows how your brain is wired—quite literally. Because of her discovery that certain cells sculpt brain circuitry, making it more efficient, the Mac­Arthur Foundation awarded her a 2015 “genius grant.” She suspects those cells, called microglia, have other secret abilities—and she plans to uncover them too.

In Stevens’ own words:

I’ve been interested in glial cells–which make up more than half the cells of the brain–since I was a research assistant at the National Institutes of Health. Of the three types of glial cells, microglia are my favorite. There is so little known about them, which is crazy because they make up 10 percent of our brains.

For years, scientists essentially ignored microglia. One of the things they do is prune synapses. There are trillions of synapses in the brain, but initially you start with way more. Synapses that are firing a lot get strengthened, and those that are not firing very much get eliminated. Microglia are like the brain’s Pac-Men–regulated garbage collectors that eat synapses that no longer function.

We think certain disorders are the result of microglia pruning too much, or not enough. This has huge implications for diseases like autism, schizophrenia, and Alzheimer’s. If the microglia don’t prune properly, it can lead to faulty wiring.

“Microglia are like the brain’s Pac-Men–regulated garbage collectors that eat synapses that no longer function.”

I think pruning is just the tip of the iceberg. We recently learned that microglia enter the brain during embryonic development—so early that they have to be doing other things. I have a hypothesis that they form synapses, and could be involved in helping to regulate the growth and development of newborn neurons.

Because of the MacArthur, these cells now have a bit of limelight outside this field. Even my mom knows what microglia are now. The award also means the difference between pursuing conservative projects and projects that are still just ideas on a whiteboard. My lab plans to really dig in and test whether microglia play a key role in neurological diseases.

I don’t believe there is a magic bullet for anything these days, but if you can understand what regulates microglia, I think you can slow the onset or progression of these diseases. And if you can figure out how to manipulate microglia, you can develop a drug that could potentially treat them—which is a big deal.