Catch up on all the latest tech news from Samsung and everyone else. 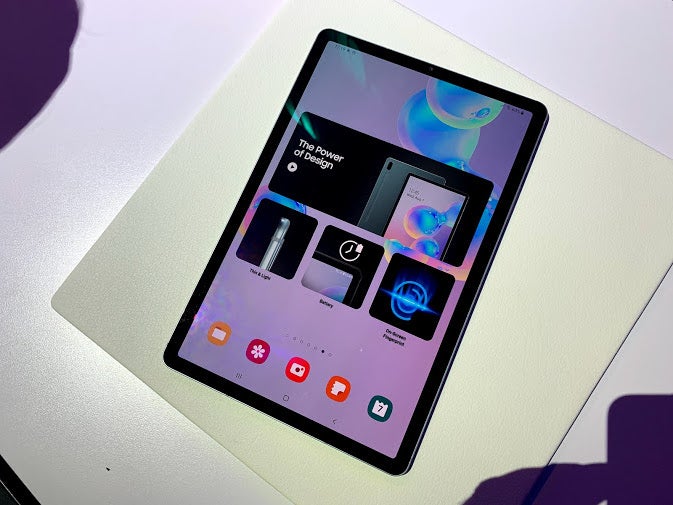 By now, we know when most of the big smartphones from major manufacturers will arrive. Google and Apple typically release their new models in the Fall, but Samsung likes the summer. Last week, the company sprayed its firehose of new gadgets into the world, showing off the Note10 smartphone, the new Galaxy Tab S6 tablet, and the Galaxy Book S, which is a laptop with a mobile chip in it. You can take a closer look at the lineup here, or take a deeper dive into the Note 10 and Note 10+ phones here. But, there was other tech news happening outside of Samsung world. Here’s a quick rundown of what you need to know.

Listen to the bonus episode of Techathlon

We’re back in full force next week on the Techathlon podcast, but, in the meantime, you can check out the bonus episode recorded at the Weirdest Thing live show. It’s embedded above, but you can subscribe on iTunes, add us on Stitcher, join us on Spotify, or follow us on Anchor.

Apple once planned to release a wireless charging pad that would juice AirPods, iPhones, and Apple Watches all at once. The tech was called AirPower and, after a long delay, the company finally canceled it earlier this year. Now, however, Mophie has introduced its own wireless charging solution meant to accommodate all three devices at the same time—it’s called the 3-in-1 Wireless Charging Pad. It doesn’t give you the extra features Apple promised, like the ability to check the charge level of any device on the pad from an iPhone app, but it will work and it actually exists. It costs $139 and it’s not exactly beautilful.

Disney talked about its streaming bundle

Starting on November 12th, Disney will offer its own streaming bundle, which includes the Disney+ content, as well as Hulu and ESPN+ all for $12.99 per month. That’s a lot of streaming content for $13 per month and Disney has already sunk tens of millions of dollars into making content for the service.

$2,500 may sound like a lot for something called the Pocket Cinema Camera, but Blackmagic has packed a shocking number of pro-grade features into a very compact (if ugly) body. It records 6K video with a resolution of 6,144 x 3,456 at 50 frames per second. It can also upscale to 8K if you want to make footage that almost no one can watch in full-resolution, since basically no one has an 8K TV or monitor. At least not yet.

Imagine waving away a cloud of watermelon-scented vapor to see an app on your smartphone that tells you stats about how much vaping you’ve been doing. That’s the idea behind the latest product from Juul, which has Bluetooth built-in. The connected device can help you track your usage or even find the e-cig if you lose it. Maybe look under your fedora first, then use the app to find it if it’s not there.

A French inventor flew a long way on a hoverboard

Franky Zapata is a French inventor and, last weekend, he flew roughly 22 miles across the English Channel over the course of a half hour all on his own hoverboard. The device looks like a lawnmower mixed with a jetpack, but it did the job. It was the second attempt after a failure a few weeks back.

Researchers made the thinnest gold sheet ever

There’s gold in a surprising number of your gadgets, but recently, researchers created a new gold nanomaterial that’s just two atoms thick. It could have uses for gadgets like flexible screens of electronic ink. Maybe Juul can coat an e-cig with it.