Last week in tech: the calm before next week’s Black Friday storm

It's almost time for shopping free-for-alls 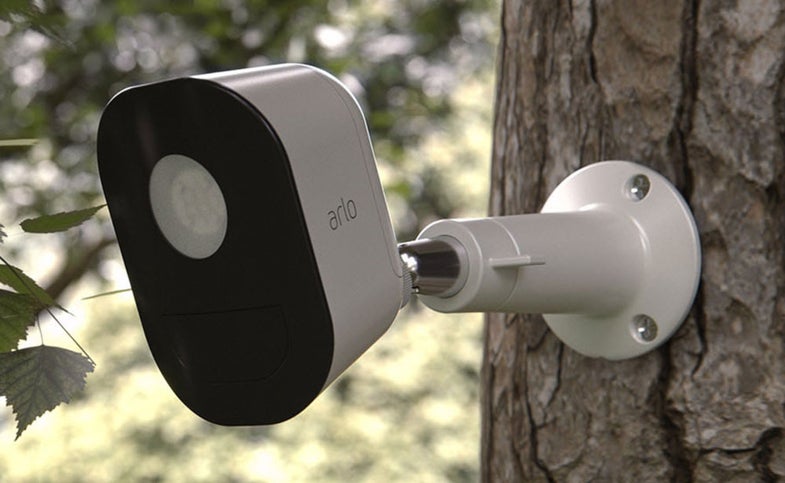 Black Friday has gotten weird in recent years. It veered into Thanksgiving day and retailers have started offering their sale prices way before the actual day. As a result, those deals tend to overshadow most of the actual tech news. But, all is not lost to the fog of consumerism. There is some cool stuff to talk about, so here’s a handy recap to get you all caught up while we prepare to gather up the best deals for your splurging pleasure.

Daimler announced a new electric school bus called the Saf-T-Liner C2. It will have enough space for 81 children and it will carry a massive battery array that will give it a range just shy of 100 miles. it looks just like a regular school bus, and is not to be confused with the Magic School Bus, which can shrink down and go inside the body of a human for educational field trips and also does not exist. Expect it to start rolling out in 2019.

The tweets they are a-changin’

Twitter sure has changed a lot in the past week. Everyone now has 280 characters for their posts instead of 140, you can now have up to 50 characters in your display name, and the blue checkmark verification process is on hold while the company tries to sort out how exactly it’s supposed to work. Friendster, however, remains unchanged (and out of business).

The iPhone X has been out in the world for over a week now and some users noticed that the screen isn’t very responsive when the temperatures drop. Apple acknowledged the issue and says there’s a software update coming to fix it.

Still in the Apple camp, a weird typing bug rampaged across the devices of iOS 11 users this week, turning the word “I” into a capital “A” and a weird symbol that looked like a coin block from Super Mario. Apple fixed it with a software update, but the root cause is still a bit of a mystery.

Alphabet is delivering Wi-Fi via weather balloons and the whole process is rather fascinating. You can read about it here.

Bang & Olufsen introduced its least expensive audio product to date, a $300 Wi-Fi connected speaker called the Beoplay M3. You can rope it into a multi-speaker system with other B&O devices, and it has different performance modes depending on where you put it in a room. So, it will throw sound differently whether it’s near a wall, in a corner, or out in the open.

It’s getting harder and harder to tell smart security systems apart as they integrate similar devices. The latest Internet of Things addition is the Netgear Arlo Outdoor Smart Home Security Light. It’s coming in 2018 and does everything you’d expect from a smart home camera.

There are a lot of secondhand film cameras on eBay right now, but Reflex is trying to launch a new film-based SLR camera on Kickstarter. The camera is novel because its interchangeable lens mounts make it compatible with a wide variety of old lenses from Nikon, Canon, and Olympus. The price is pretty steep at $522, but if it’s solidly built, the lens flexibility could make it very cool for fledgling film photos.

Nissin made a noise canceling fork that can nix the slurping noise that typically accompanies eating soup or noodles. You can get it if you pay roughly $130 and you live in Japan, although we have trouble taking this idea too seriously.