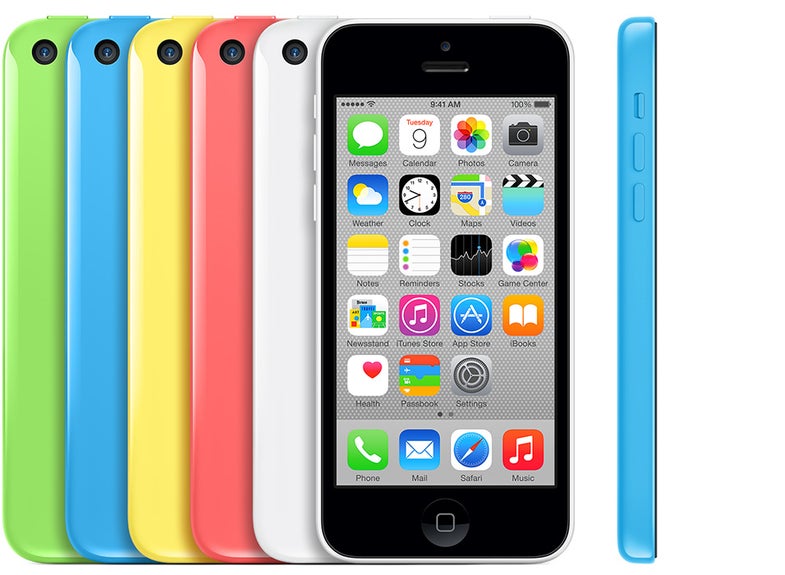 Weeks after the FBI withdrew its case against Apple to unlock an iPhone 5C, reports are digging up the next battleground in a new case, as well as information about what might have been on the unlocked phone.

This battle is far from over, as Politico reports that both Apple and the FBI will stand in front of the U.S. House of Representatives and testify on differing sides of encryption next week.

A similar House hearing took place more than a month ago on March 1, called “The Encryption Tightrope”, featuring FBI Director James Comey and Apple General Counsel Bruce Sewell. They unsurprisingly had differing opinions on the role of encryption in 2016.

“If there are warrant-proof spaces in American life, what does that mean? What are the costs of that?” asked Comey.

Apple’s arguments seemed less grandiose. Sewell made that case that the company simply encrypted its iMessages and iPhones, as it had done since 2009, because it was the best thing for consumers.

“We’re doing this because we think protecting the privacy and security of hundreds of millions of iPhone users is the right thing to do,” Sewell said.

The FBI would later drop its case after finding an alternate way into the phone, but a report from CBS today alleges that “nothing of real significance” has been found on the phone.

The hack, which is still unknown to the public and ostensibly to Apple as well, will likely stay unknown. It turns out the entity that hacked the iPhone, which still remains unknown, has sole ownership of the method used to break into the device. This means that even if somehow compelled by a judge, the FBI couldn’t turn over the method used to Apple. (Irony.)

The hackers that broke into the phone are allegedly an independent group that specifically hunt for vulnerabilities like this and sell them, not Israeli company Cellebrite as previously reported.

Next week’s hearing is unlikely to get anything tangible accomplished, but will certainly stir the pot of contention between the private and public sector. However, court skirmishes between Apple and the FBI still remain. In a Brooklyn case earlier this month, Apple refused to extract the information from an iPhone (as it has done before), saying that the FBI has not exhausted all methods to do so itself. Apple has requested a delay on this particular case, and we’ll update with any more developments.