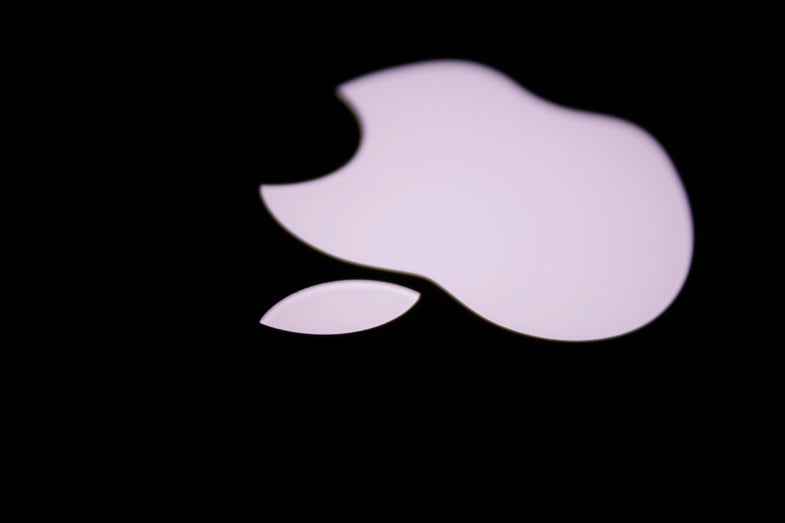 The iPhone 6S release date is still unconfirmed, but several reports indicate that Apple will host a media event on September 9, and given Apple’s regular annual update cycle, a new iPhone announcement — presumably including both the iPhone 6S and iPhone 6S Plus — seems all but guaranteed. Though it’s hard to say exactly what will be included in the next-generation iPhone, purportedly leaked information about its hardware, software, and more have been passed around Apple rumor blogs in recent weeks. We’ve reviewed the information to identify realistic new features from the unlikely ones, and based on our observations, here’s what we think you can expect from the next iPhone:

The next iPhone will likely have the same casing as the current model, the iPhone 6. Most experts predict that it will include faster processor and more RAM in addition to a brand new operating system, iOS 9, first previewed earlier this year at Apple’s Worldwide Developer Conference (WWDC). The updated operating system will position Apple to compete directly against Android’s unique functions like Google Now predictive search and Samsung’s multi-window feature.

Apple will put Siri’s new predictive search functions—called Proactive—front and center on the new operating system as well. Swiping right on the home screen will bring users to a Siri Suggestions section that will show users friends they may want to contact, relevant apps, nearby restaurants, and more. The updated operating system will also bring a much-needed update to Apple Maps. On the iPad, iOS 9 will allow people to run two apps at once and also have picture-in-picture functionality.

How much better will the new iPhone hardware be?

In addition to the new operating system, Apple is expected to update the rear-facing camera of the iPhone. Although the camera has been championed as “the world’s’ most popular,” it has still failed to perform as well as the latest crop of Android phones in a number of independent camera tests. Apple is expected to increase the camera quality to 12 megapixels (from 8 megapixels in its current generation), which would put it on par with the type of specifications seen in phones such as the Samsung Galaxy Note 5 and Galaxy S6.

The iPhone camera’s specifications have remained unchanged since the iPhone 4S, which was released back in 2011. The company squeezed great performance from the 8 megapixel camera sensor using software to add sharpness and color clarity. Apple upgraded its front-facing camera to 1.2 megapixels in the iPhone 5 in 2012. Instead of increasing pixel numbers the next year, the iPhone 5s increased the pixel size from 1.4µm to 1.5µm and brought better low-light performance with dual LED bulbs. The iPhone 6 added video functions such as time-lapse and the ability to shift focus while recording. Although it’s widely known that more megapixels doesn’t mean better performance, many iPhone users will welcome the increase.

An all new input option for iPhone users

Force Touch is a feature that debuted with the Apple Watch in April. It allows a touchscreen or touchpad to determine the amount of force exerted. Because it can differentiate the amount of force applied, the touchscreen or touchpad can interpret different pressures as different functions. For instance, a hard push could be used as a right click on the iPad.

Since its initial rollout with the Apple Watch, Apple has added Force Touch to the newest Macbook computers that were unveiled at WWDC in April. Now that two of Apple’s newest products have Force Touch, many experts (and fans) expect the company to bring that function over to its best-selling device, the iPhone.

When the iPhone 6 launched last year, some owners of the Plus model noticed their devices bending during normal use. Videos like the one from Unbox Therapy’s Lewis made their rounds across the web, launching a controversy now known as “Bendgate” (or “Bendghazi”). While Apple may not openly admit how severe the problem was, the company is still taking steps to address the issue.

The iPhone 6s is rumored to have a thicker body to Apple’s flagship phone. By strengthening the weak points near the device’s volume buttons, the phone phone is expected to be significantly more durable. The iPhone’s thickness will stretch an extra 0.2mm — from 7.1mm to 7.3mm—according to at least one report. Others suggest that Apple will be using a material that is much stronger than the current aluminum composite used on the iPhone 6. One way or another, we expect Apple to avoid the criticism it received with its latest iteration of the phone.