Your Blue Jeans Can Trace Their Origins To Peru, 6,000 Years Ago 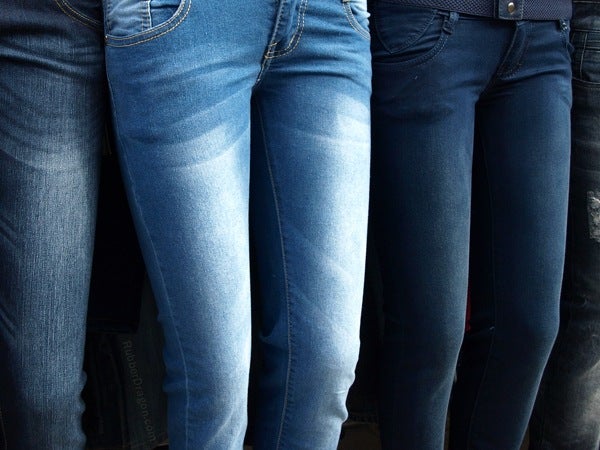 A new study published in Science Advances today found that people in Peru have been dying fabrics with indigo plants for over 6,000 years. That’s 1,500 years earlier than the Egyptians, who were the previous blue dye record holders.

This doesn’t mean that this is the earliest use of the indigo dye, made from processing leaves of certain plants, including species in the genus Indigofera.

Other instances of indigo dying might have occurred before 6,000 years ago, but this is the earliest known evidence of people using indigo to dye cloth (cotton, specifically).

It seems that blue cotton fabrics were popular for millennia before Levi Strauss and Henry David Lee made blue jeans ubiquitous. 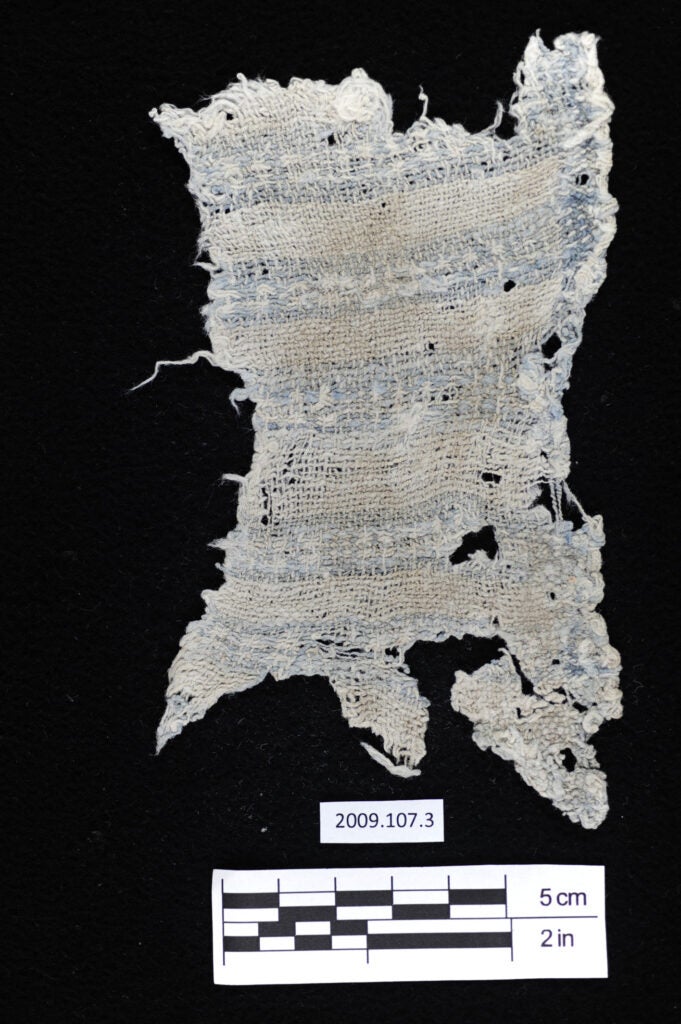 A scrap of cotton found in Peru dating to sometime between 5848–5585 years before present. The white cotton has blue stripes created by indigo dye.

But a lot has happened to indigo in the past several millennia. In ancient times, it was a much-prized crop that brought a touch of color and luxury to fabrics.

Today, it is still being used for dyes, though in much smaller amounts since the advent of synthetic indigo dyes by eventual Nobel Prize winner Adolf von Baeyer in the late 1860’s.

Indigo is making a small comeback as an alternative crop to tobacco in some areas of the United States. Though the plants are more common in the tropics and mid-tropics, that’s not that far-fetched. Indigo is easy to cultivate and was a popular crop in the Southern United States during the 1700’s, cultivated with knowledge brought over with African slaves.

Unlike in the 1700s, indigo is now competing with synthetic indigo dyes made from petroleum that stick to fabrics better and last longer than the natural version. Indigo also requires a large amount of land to make the same amount of natural dye to replace the synthetic (13 acres of indigo to one acre cotton).

But there is good news for indigo’s legacy. By studying the plants at the roots of the traditional indigo dye manufacturing, researchers are looking at ways to have bacteria produce the same dyes produced by the indigo plant, without relying on petroleum, which is a current component of the synthetic version of the dye.