Indigo, vermillion, and other ancient colors that have decorated the world for millennia

Humans have been searching for newer, better colors since, well, forever. 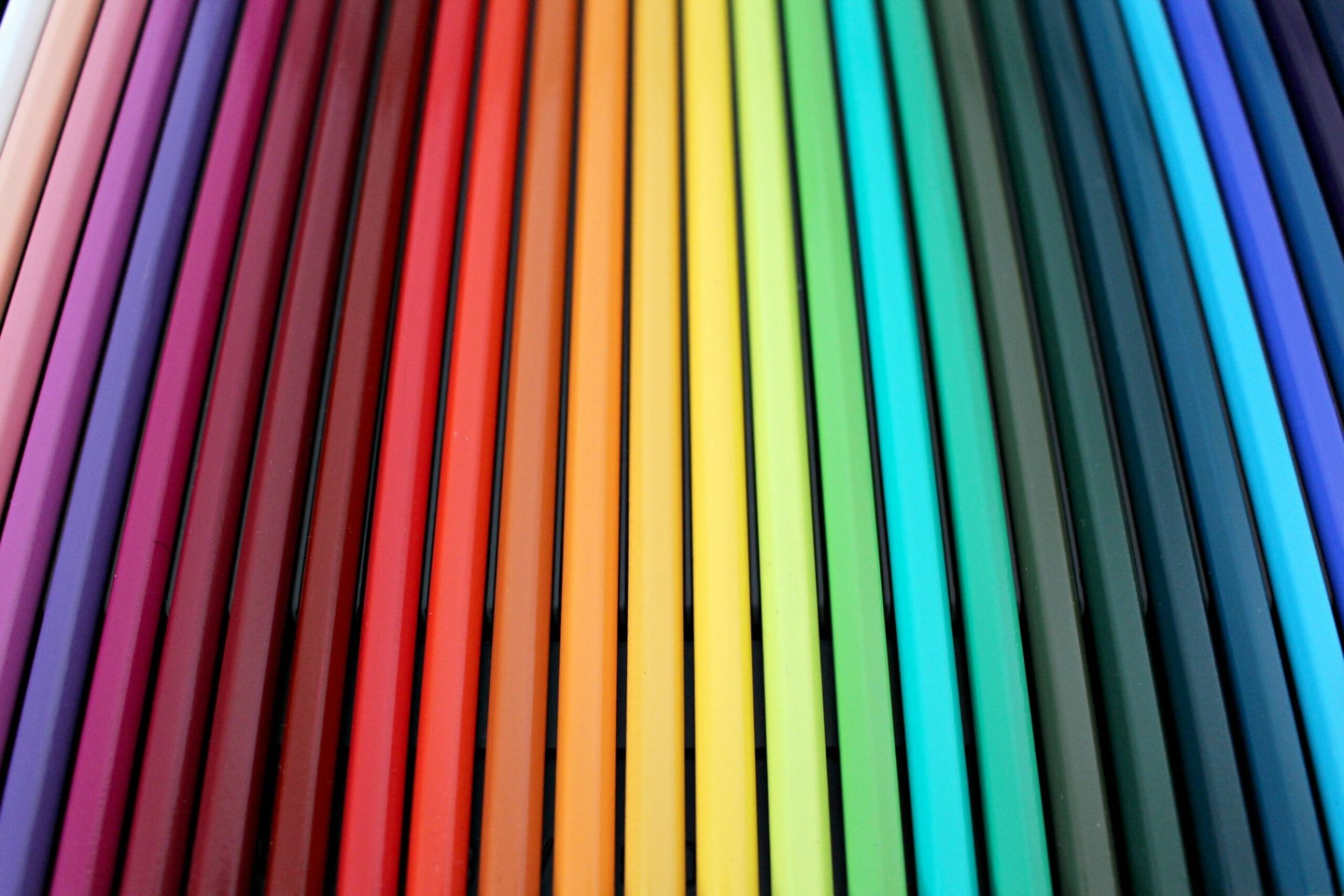 You may have heard about that old, old pigment. It’s pink. It’s made by cyanobacteria. It’s 1.1 billion years old. A team of geologists and biochemists discovered the color inside marine shale in Mauritania that got dug up by a mining company. The student who isolated the pink pigment molecules found them accidentally, and though it won’t be useful as a commercial color, it can teach us what the ancient world might have looked like.

Few colors can compete with that origin story, but the idea of natural pigments isn’t so strange—many of the dyes we’ve used through human history have come from the Earth.

Despite the plethora of paints available in your local Home Depot, pigments are actually quite hard to produce. Pigment is a broad term for any substance used to color things, so it includes dyes and paint colorants. Making them is often a toxic process and new colors are rare. We can combine and blend, but truly novel pigments don’t come along often. One of the most recent, a blue called YInMn, is the first new blue pigment in 200 years and is potentially worth billions. A new red would be worth even more, since most red pigments have trouble with stability, safety, opacity, or intensity. But it’s hard to manufacture new hues. Many of the ones we have are ancient, or at least based on an ancient color.

Here’s a brief tour of some of the oldest pigments.

It sounds almost too simple to count, but when cave-dwellers smeared the charred ashes from their fires onto the walls, they were creating one of the earliest human-used pigments: carbon black. The burnt remnants of trees create a chalky black that painters have used for centuries, though later they formed it into sticks and called it charcoal. Carbon black is also kind of a blanket term for any black pigment made from a natural, burnt source—vine black comes from burning grape vines, while lamp black comes from the soot of oil lamps.

The color of your jeans has been around for millennia. Indigo comes from plants, Indigofera tinctoria and others, and the ancient Greeks and Romans used it to dye fabric in much the same way we do today. Now we produce it synthetically, but back then they’d soak the plant, leave it to ferment, then press the resulting mix into cakes. Painters could grind it into oil paints or mix it into a watercolor, or you could soak fabric in it to make blue jeans.

One of the other original pigments, ochre is basically a broad category of reddish browns made up of iron oxide mixed with clay. Cave painters used it to make handprints and draw mammoths, probably because they found that it didn’t fade much. Our ancestors seem to have traveled long distances to mine ochre—up to 25 miles in the Lascaux area—just to use it in their art.

Common madder plants (Rubia tinctorum) have yellow flowers, but the dye extracted from their roots is red. Everyone from Ancient Indians to Vikings to Egyptians used it to color fabric because it was so stable. It’s also part of the reason red military uniforms have such a distinctive shade. Together with cochineal, another red pigment, madder was used to dye the literal red coats that the British and French armies wore for centuries. Today, we make a synthetic version called alizarin that’s still used to produce certain deep reds.

Until the 19th century, lead white was the white for painting. Literally no other white pigments were used. Of course, eventually people discovered that lead is toxic to humans, and it fell out of favor, but for centuries it was a crucial tool to make a fast-drying, opaque white. 16th century women also sometimes used it to whiten their skin, leading many of them to lose their hair and eventually die of lead poisoning.

Cinnabar, though it sounds like some kind of spiced, iced pastry, is actually a mineral found around alkaline hot springs and volcanic areas. Ground up, it makes a beautiful, intense red that painters used almost exclusively from the 8th to the 19th centuries as the red, which we called vermillion (or simply cinnabar).

The Egyptians used azurite, a mineral made of copper carbonate, as one of the primary blues in their art. Europeans in the Middle Ages started using it as a painting pigment and continued to do so through the 18th century, making it one of the essential blue colors for the entire Renaissance. That was especially crucial because the Virgin Mary’s designated color is blue, and painters needed a good pigment to depict her in their many works for the Catholic Church. Most of the paintings you’ve ever seen of her from the Renaissance get their blue hues from azurite.