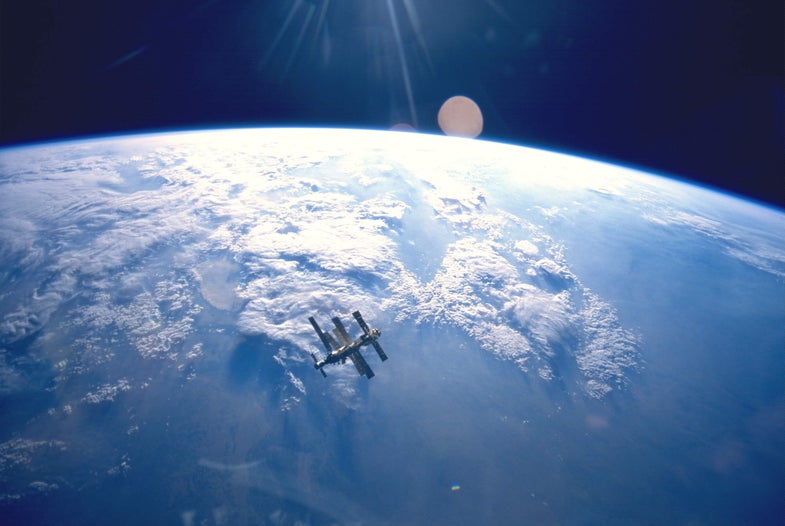 Will we someday gawk at decommissioned satellites and space stations like they’re Roman ruins?

Historian of astronomy Randall C. Brooks and conservationist Robert Barclay pose this futuristic thought experiment in their paper, “In Situ Preservation of Historic Spacecraft,” published as part of the 2009 Handbook of Space Engineering, Archaeology, and Heritage ​and recently re-surfaced by The Atlantic.​ They posit that dead spacecraft and other “junk” could become traps for the curious space tourist. One our way to Mars or on holiday to Enceladus, we could make pit stops to tour the empty International Space Station or visit graveyard orbits like they’re museum exhibits.

Making “the distinction between what’s junk and what’s not junk” will require a new kind of archeology, Alice Gorman (aka Dr. Spacejunk) told The Atlantic. Spacecraft gone dark due to planned obsolescence is NASA’s standard definition, but sifting the worthy pieces from the 500,000 bits of debris hurtling through space at speeds up to 17,500 mph will be the real challenge. Maybe instead of deorbiting, Mir could have stayed in space, opened a food court and charged admission.