Researchers Pin Down Old Fossil Hoax To One Suspect 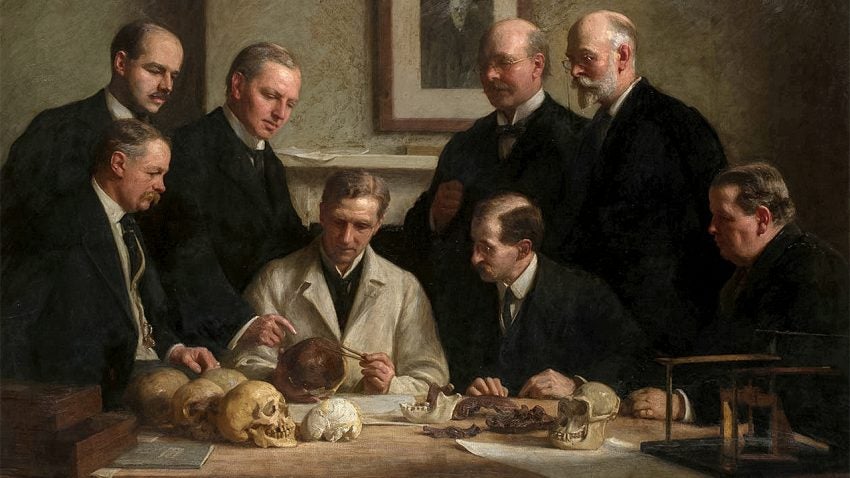 The skull created by Charles Dawson, both an amateur archeologist and forager, was able to pass investigation by a team of experts, including his friend and paleontologist Sir Arthur Smith Woodword and the Geological Society of London. John Cooke / Wikimedia Commons
SHARE 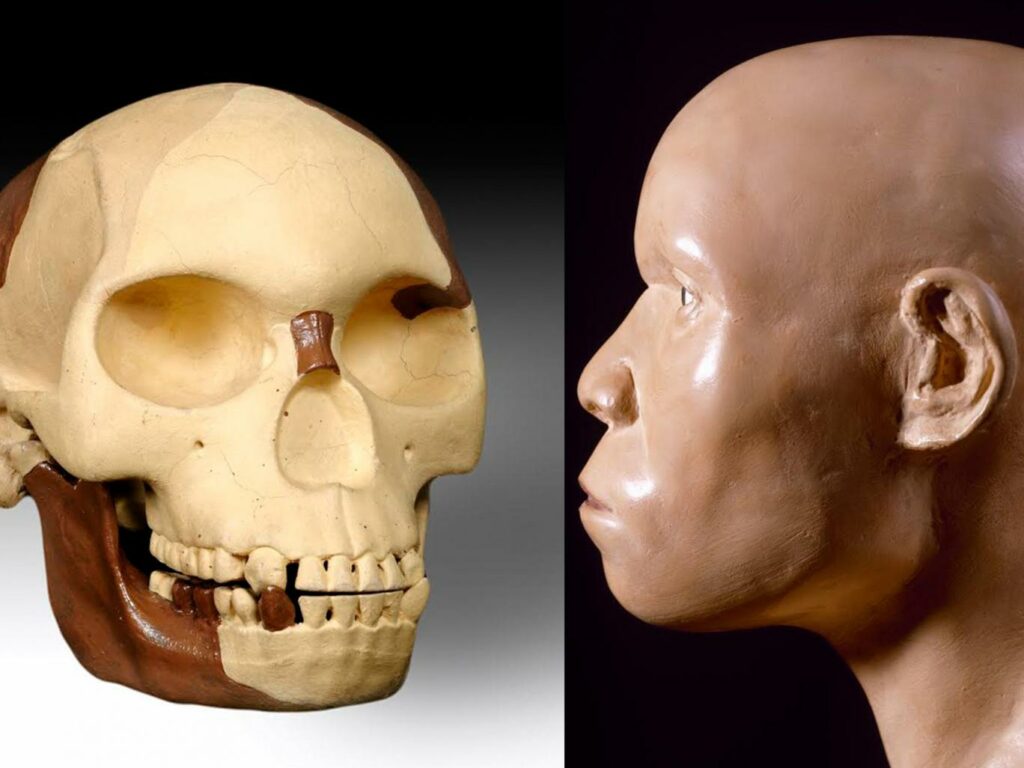 Half man, half ape

The “Piltdown Man” skull, found in Piltdown, Uckfield, East Sussex, is now believed to be created by one man, Charles Dawson, in an attempt to show off British scientists’ prowess over Germany’s. Above is a recreation of the skull to show the mixture of the different bone sources.

In 1912, the “Piltdown Man” fossils were credited as the great “missing link” between apes and humans, but by 1953, they had been debunked as a fraud. Since then, one thing has remained. Who created these false artifacts, and why?

Researchers from the Liverpool John Moores University in the UK decided to take on this task of finding out who was guilty once and for all. Since 2009, the team has conducted computer tomography (CT) scans, DNA sequencing, radiocarbon dating and other examination methods to study the bones.

They found that the bones are really half orangutan and half human bones from two different people. They found that the prankster(s) had used putty to glue the bones together, attached pebbles to make it weigh more (fossilized bone is heavier), and stained the finished product to a darker color.

The work points to the idea that there was one culprit, says Isabelle De Groote, the lead author on this study, published in Royal Society Open Science. They believe that the man who found the missing link in a gravel pit outside the East Sussex town of Piltdown, Charles Dawson, was the most probable creator.

Dawson was a lawyer and amateur archeologist of the day, and the authors note, also a novice time forger. After a new species of hominid was found in Germany in 1907, World War I tensions may have led to Dawson deciding they needed some British pride in the form of a major scientific find.

The skull created by Charles Dawson, both an amateur archeologist and forager, was able to pass investigation by a team of experts, including his friend and paleontologist Sir Arthur Smith Woodword and the Geological Society of London.

“With the findings coming out of Germany, and Britain wanting to be at the forefront of science, there was this sense that, ‘We must have these fossils in Britain, as well.’”

The team of researchers find it most probable that he foraged the piece, placing it in the pit in the town two hours south of London to be excavated as a rare “half man, half ape” species.

This may have been a time before the availability of the examination techniques and equipment that researchers use today, but De Groote and the team believe that this is a good example of how ideas can be too easily accepted as fact.

“Piltdown Man sets a good example of the need for us to take a step back and look at the evidence for what it is, and not for whether it conforms to our preconceived ideas,” De Groote told Science.