Because you’re almost certainly not getting enough of it. 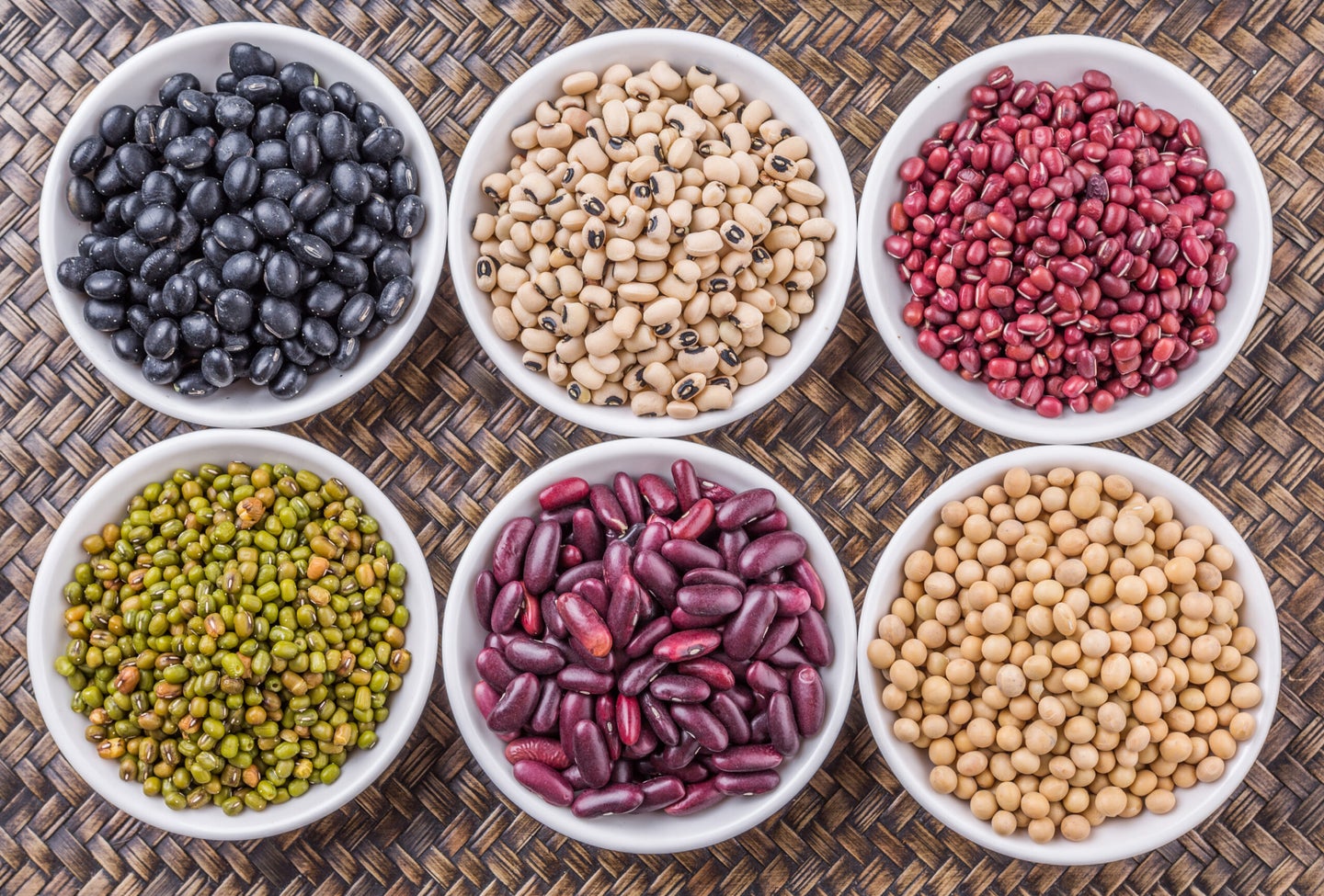 This story has been updated. It was originally published on April 4, 2018.

You’ve probably been told you should eat more fiber. But despite a broad-spectrum recommendation for the roughage, researchers can’t say for certain why it’s so good for us, what diseases it actually helps prevent, or how exactly we should consume it. Here’s what we do know:

First, what is fiber?

Broadly speaking, fiber is any carbohydrate that our bodies can’t digest. When we eat food, our digestive systems use various enzymes to break down the fat, carbohydrates, and protein therein. The resulting energy keeps our bodies running. Much of what’s left over consists of carbohydrates that we lack the enzymes necessary to digest. Most of that is what we call fiber. We divide that up into soluble and insoluble fiber, depending on which ones are dissolvable, or soluble, in water. Most unprocessed non-meat products like fruits, vegetables, and whole grains contain a combination of both forms.

Cool, so what does fiber do for us?

That’s the big question. Why is something that we don’t even digest so important to our health?

Some nutritionists used to think fiber was the catch-all good-for-you ingredient in food, but we now understand that it reduces the risk of developing diabetes and heart disease, and most importantly, some studies have shown that it reduces our overall mortality risk. In other words, the people that eat more fiber have a general lower risk of death from all causes.

So scientists are pretty dang confident that fiber is good for you, but aren’t entirely sure why. However, we now understand that the biggest benefit that fiber has for us is indirect: It feeds our microbes, which in turn keep us running smoothly.

We have microbes, and that’s a good thing?

It’s true. Our bodies are teeming with bacteria and other microbes that live mostly on our skin and in our guts. In fact, each person contains trillions of these microorganisms. All together, they make up anywhere between 1 and 3 percent of a human’s body weight. (For an average 175-pound person, that’s as much as 5 pounds of bacteria.)

Collectively, scientists call this tiny ecosystem of organisms the microbiome. We’ve been aware of them for awhile, but it wasn’t until the last decade or so that researchers started to understand the mechanisms by which they influence our health. For example, some microbes help us digest certain foods, and others help regulate hormones like serotonin. While we haven’t pinned down the exact goings on of these little beasts, we understand a few fundamental things: To a certain extent, more microbes are better, and a larger diversity of those microbes is best.

What does fiber have to do with bacteria?

This all comes back to the question of why would we eat something that we don’t digest. Our microbes need fuel, too. Most of the food that we eat gets digested and used by the time it reaches our large intestines (or colon), where most of our gut bacteria live. So they can’t even compete for the food we eat, because we’ve used it up by the time it reaches their residence. Fiber, on the other hand, makes its way to the colon completely untouched. Microbes that live there have evolved to use those leftovers as food and energy.

That’s why a low-fiber diet—one paltry in fruits, vegetables, and whole grains and high in meat and processed foods—can lead to problems. While we may get the calories we need, our microbes don’t. They start to die off and become less diverse over time.

But how exactly does that translate into good health?

While we still don’t understand all the mechanisms through which our microbes work to prevent disease, a few stand out studies are pointing us in the right direction.

First, we know that when our bacteria consume the fiber we eat, they produce nutrients for the body, including short chain fatty acids. Those molecules help our body thrive. One in particular, butyrate, scientists have found, helps to promote cell differentiation in the colon. This keeps the mucus in our colons healthy, which aids in preventing colon cancer.

Two studies published in 2018 gave mice an extremely low-fiber diet. Researchers found that after just three days, diversity of the bacteria living in the gut had shrunk by ten-fold. That protective layer of lower-gut mucus had decreased, too.On the other end of the fiber intake spectrum, in a study out in 2017, researchers took poop samples from the Hadza people, a hunter-gatherer tribe in Tanzania. They eat an impressive 100 grams of fiber a day (for reference, Americans are advised to eat 25 grams of fiber if female, and 35 grams if male). The Hadza people tend to live long and healthy lives, and many researchers believe their high intake of unprocessed foods, which results in a high intake of fiber, may have something to do with it..

Okay, now I really want to eat more fiber. How do I do it?

The number one way to take in more fiber is to focus on whole, unprocessed foods. When food is processed, it’s often stripped of any fiber it has. All fruits, nuts, vegetables, and whole grains contain good amounts in their unprocessed forms.

But, let’s face it, eating a completely unprocessed diet isn’t exactly easy, fun, or feasible. So, there are a few tricks of the trade you can use to get more fiber. First, get out of the habit of peeling fruit. If there’s skin on there—apple or pear-type skin, obviously, not thick and inedible peels—you want to eat it. That’s where a lot of the fiber is hiding.

[Related: Feed a family for a week with a single bag of beans]

Add beans to your diet. Beans have sooooo much fiber. They are also low in fat and high in nutrients. Yes, beans do cause gas. That is very annoying and is, for many, a valid reason to skip the legumes. Unfortunately, it’s the fiber itself that’s partly to blame for all that farting. To alleviate this, try adding beans slowly into your diet, which has been shown to help get your body—and your microbes—used to that delicious increase in fiber.

While it might be hard at first, it doesn’t take very long to see an effect from these changes. As studies have shown, just three days of more or less fiber can influence the diversity of your gut microbes.

And while there is still more work to be done on understanding the relationship and mechanisms through which our microbes work to keep us healthy, it’s clear that they’re important—and that they need our help getting plenty of fiber.