The Newest, Strictest Test Of A Quantum Computer Yet

…finds it's no faster than conventional computers. But scientists have some ideas for finding quantum speed-up in the future. 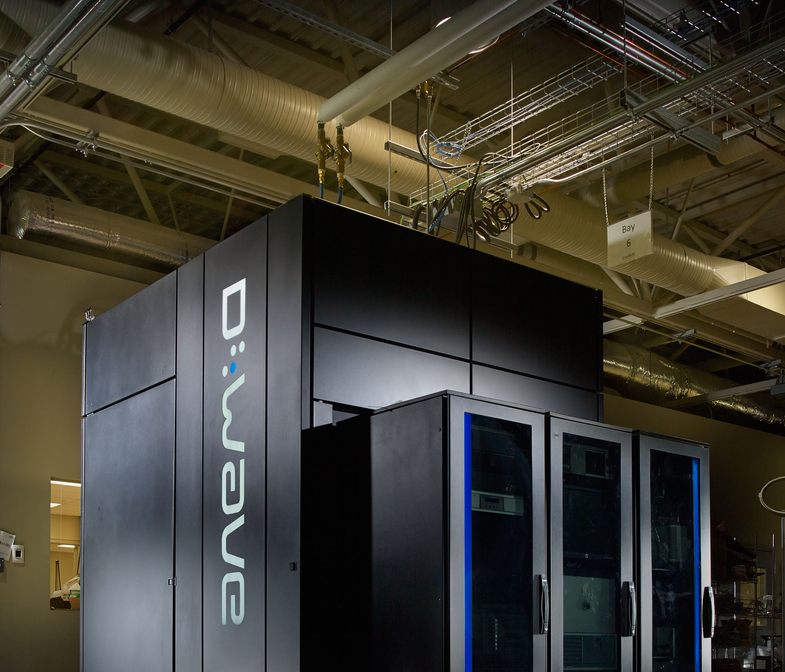 The latest and greatest test of a quantum computing device has found it doesn’t solve problems faster than a classical computer. But don’t give up hope yet. The researchers who performed the test still think it’s likely quantum computers have advantages over classical ones, at least for solving certain problems. Among other things, testers think they just have to find the right problems.

“In hindsight, the problems that were generated were not very hard, perhaps insufficiently hard to clearly distinguish the performance of classical and quantum algorithms,” physicist Daniel Lidar tells Popular Science. “So the results of this particular test are inconclusive.”

Lidar, a professor and researcher at the University of Southern California, worked with a team of Swiss and American engineers to test a commercially-made device called a D-Wave Two. They published the results of their work today in the journal Science.

Quantum computers are built so that spooky physics phenomena occur inside them all the time. Theoretically, the weird things they’re able to do should make them much faster than the classical computers people have now at home, or that labs have in supercomputing centers around the world. However, quantum computing devices are still new. They don’t have much memory. They’re not able to solve practical problems yet. Most importantly, no one has yet shown that a quantum device is faster than a classical one at solving the same puzzle.

“In hindsight, the problems that were generated were not very hard, perhaps insufficiently hard to clearly distinguish the performance of classical and quantum algorithms.”

In the future, should quantum computers become practical and truly faster than classical computers, they could help solve a number of problems… and maybe create new ones. Quantum computers are supposed to be good at optimization problems, which include things like image recognition and predicting the shapes of proteins. Quantum computing should also be able to easily break the encryption that secures public online transactions today. Most ordinary folks wouldn’t want such encryption broken, but you can imagine it’s of great interest to national governments, so research on it is underway.

Incidentally, the D-Wave Two device would not be able to run that type of decryption algorithm, Lidar says. D-Wave Twos only run optimization problems.

A few different things make a computer quantum. The bits that make up quantum computers’ memory are able to hold not only the 0 or 1 states that ordinary bits can—they can also hold both states at once. The particles in a quantum computer demonstrate entanglement: anything that happens to one particle also affects the state of its entangled partner, although the two particles may be far apart. There are other counterintuitive happenings inside quantum computers, too. Lidar’s previous research has shown that devices made by D-Wave, a company based in Vancouver, Canada, likely truly exhibit quantum behavior. It’s not a given, however.

Still, scientists have long known that just because a computer is quantum doesn’t necessarily mean it will perform faster than the best classical algorithms, based on 0s and 1s, that we have today.

“If we demonstrate quantum speed-up, then we’ve exploited nature to the max.”

Lidar thinks he knows how find to a speed advantage for a quantum computer in the future. Priority number one is making up for problems in the quantum phenomena inside D-Wave devices. Interactions with the computer’s external environment, or fluctuations inside the device, can erase important properties in quantum machines. The team wants to use quantum error correction in its next test to make up for these losses.

The other plan is to choose problems that are difficult for classical algorithms, but good for quantum ones. There may always be problems that classical computers solve just as well, or better, than quantum machines. The idea is that quantum computers can make headway on different problems.

“Quantum mechanics is this additional ingredient nature has given us. It’s been there all along, but we’ve never been able to exploit it,” Lidar says. “If we demonstrate quantum speed-up, then we’ve exploited nature to the max, in some sense.”