This graphene filter could make it cheaper to drink seawater

We'll drink to that 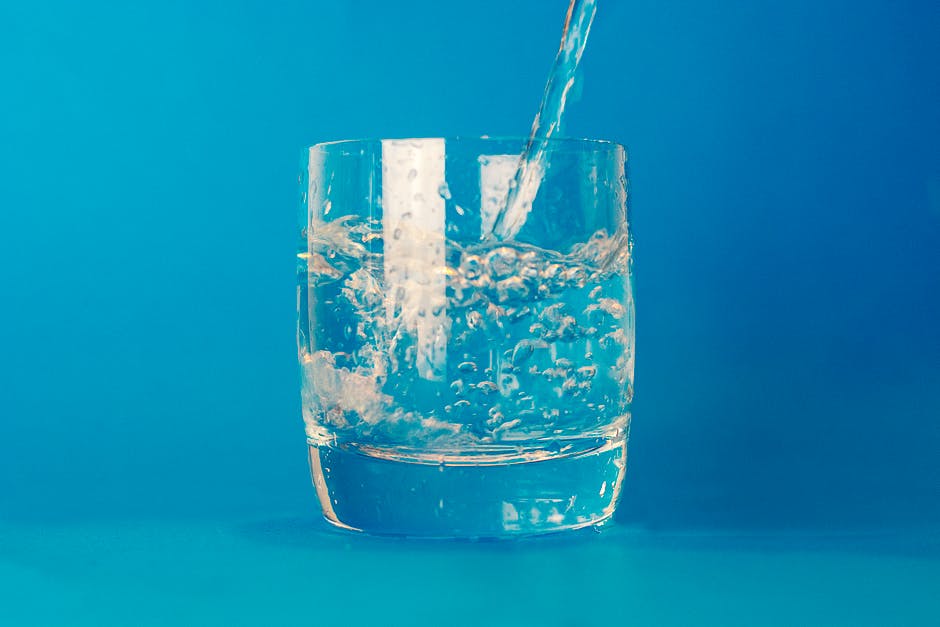 A new study released earlier this week in the journal Nature Nanotechnology may be a major step towards making desalinated water—water in which salt is removed to make it safe for drinking—a viable option for more of the world. Researchers from the University of Manchester modified graphene oxide membranes, a type of selectively permeable membrane that allows some molecules to pass while keeping others behind, to let water through while trapping salt ions. It’s essentially a molecular sieve.

Finding new sources of fresh water is important, because roughly 20 percent of the world’s population—1.2 billion people—lack access to clean drinking water, according to the United Nations. It’s a number that’s expected to grow as populations increase and existing water supplies dwindle, in part due to climate change. This reality has led some to suggest that the world’s next “gold rush” will be for water. Others have a less sanguine approach, worrying that the wars of the future will be fought over water. And this concern is not without merit: the war currently raging in Yemen is linked, at least in part, to water conflicts.

But while fresh water is scarce (a scant three percent of the world’s water is fresh) water itself is not. The Earth is more than 70 percent water, but 97 percent is undrinkable because it’s either salt or brackish (a mix of salt and fresh water). The occasional gulp of seawater while swimming aside, drinking saltwater is dangerous for humans—it leads to dehydration and eventually death. Hence the famous lined from the Rhyme of the Ancient Mariner: “water, water everywhere, nor any drop to drink.”

Desalination could be a solution. After all, the technique is already employed in parts of the Middle East and the Cayman Islands. However, the two techniques currently employed—multi-stage flash distillation, which flash heats a portion of the water into steam through a series of heat exchanges, and reverse osmosis, which uses a high-pressure pump to push sea water through reverse osmosis membranes to remove ions and particles from drinking water—have several key drawbacks.

“Current desalination methods are energy intensive and produce adverse environmental impact,” wrote Ram Devanathan a researcher at the Energy and Environment Directorate at Pacific Northwest National Laboratory, in an op-ed that accompanied the study. “Furthermore, energy production consumes large quantities of water and creates wastewater that needs to be treated with further energy input.”

Graphene oxide membranes show promise as a relatively inexpensive alternative, because they can be cheaply produced in a lab—and though water easily passes through them, salts do not. However, when immersed in water on a large-scale, graphene oxide membranes tend to quickly swell. Once swollen, the membranes not only allow water to pass through, but also sodium and magnesium ions, i.e. salt, defeating the purpose of the filtration.

Study author Rahul Nair and his colleagues discovered that by placing walls made of epoxy resin on either side of the graphene oxide, they could stop the expansion. And by restricting the membranes with resin, they were able to fine tune their capillary size to prevent any errant salts from hitching a ride on water molecules.

The next step will be testing it on an industrial scale to see if the method holds up. If it works, many people might just be drinking (a glass of water) to it.