See the incredible supercars from the 2019 Geneva International Motor Show

Every car on the list is worthy of a poster. 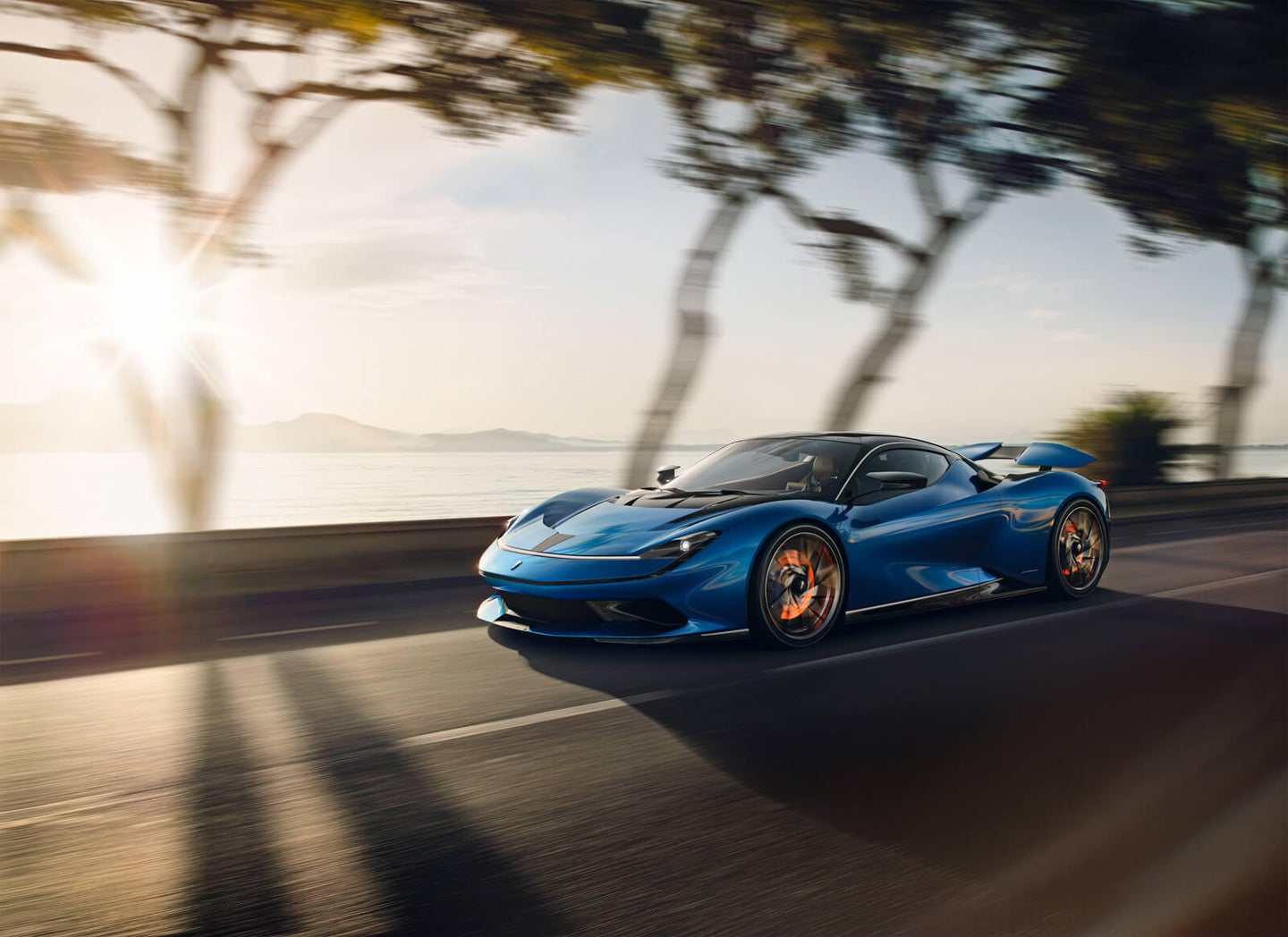 The Geneva International Motor Show is an annual gathering of the latest and most expensive exotic cars on the planet. This year’s edition saw a bumper crop of glittering dream cars, including the most expensive new car ever offered for sale.

“Geneva is, for us, the most important event every year,” explained Christian von Koenigsegg, CEO of the eponymous boutique supercar builder in the film APEX: The Story of the Hypercar. “It is the most international, most prestigious car show on the planet from my perspective.”

This year’s show demonstrated why, as Koenigsegg and its peers rolled out still more shocking technology, slinky sheet metal, and astounding performance claims in a new crop of amazing cars.

Participants include traditional prestige brands, upstarts, and new brands from some established players, such as car design legend Giorgetto Giugiaro who debuted a lifted supercar that seems to target the current fascination with off-road-capable “safari” style sports cars.

Consider the possibilities forecast by these eight examples of developing technology from this year’s Geneva show.

Aston Martin aims to take on the benchmark Ferrari 488 (or its successor model) with a mid-engine turbo hybrid V6 sports car. This concept showcases Aston’s Red Bull Formula 1 connection, with aggressive aerodynamics that include FlexFoil movable rear wing that continuously adapts to the situation. Production of the final version of this car will be limited to 500 cars, the company stated.

Aston Martin previewed the 2022 Vanquish with a concept car that shows this previously front-engine model will migrate to a rear mid-engine layout. It will be powered by a version of the same V6 engine that will debut in the AM-RB 003 production car. But unlike the all-carbon fiber AM-RB 003, the Vanquish Vision Concept is built on an aluminum chassis in the manner of the company’s current models. As a grand touring model, the Vanquish won’t place the demands on its chassis that the AM-RB 003 sports car will, potentially permitting a less-costly construction material.

Automobili Pininfarina, the car-building corporate cousin of the famed Pininfarina design studio, plans to sell the 1,900-horsepower battery-electric Battista as soon as next year. The company plans to build just 150 of the cars, which it claims will launch to 60 mph in 1.8 seconds. The Battista’s 120 kilowatt-hour lithium-ion battery pack promises a 280-mile driving range.

At $12.5 million, the sleek, black La Voiture Noire (“The Black Car,” in English) is a custom-bodied version of the company’s Chiron, a 1,500-horsepower W12-powered beast. This is a one-off custom meant to evoke the Bugatti Type 57 SC Atlantic of 1934-1940. Bugatti exhibited a styling model of the planned car, which is already sold to a current Bugatti customer.

Ferrari refined the styling of the current 488 GTB and boosted the power of its twin-turbocharged V8 engine to 710 horsepower by bolting in a version of the engine used in the track-focused 488 Pista. The engine revs to 8,000 rpm before hitting a limiter. The F8 isn’t just more beautiful to the eye than the 488, it is more beautiful to the air too, as the body generates 10 percent more downforce with no increase in drag.

Styling giant Giorgetto Giugiaro and his son Fabrizio have joined forces to start GFG Style, which debuted the exciting Kangaroo concept car. It is a 483-horsepower battery electric vehicle with a claimed 155-mile driving range from a 90 kilowatt-hour battery pack. The Kangaroo rolls on 22-inch wheels and can rise from 5.5 inches of ground clearance in race trim to 10.2 inches in off-road mode.

Company founder Christian von Koenigsegg is paying tribute to his father by applying his name, Jesko, to the company’s next creation. The Koenigsegg Jesko is a purely internal combustion 5.0-liter, 1,280-horsepower (1,600 horsepower burning E85 biofuel) twin-turbocharged V8-powered machine that employs a new nine-speed, six-clutch gearbox that the company designed and will manufacture in house.

While the other machines here might be supercars, VW brought a concept that has super powers. Specifically, the ID. Buggy transports us to the 1960s, thanks to styling that borrows from the Meyers Manx dune buggy of 1964 and to the future with an all-electric 201-horsepower drivetrain with a 155-mile driving range. VW executives hinted that the Buggy could go into production in as little as two years and that it could be sold in the U.S. Fingers crossed!