Oculus company has added a second comma to its user count 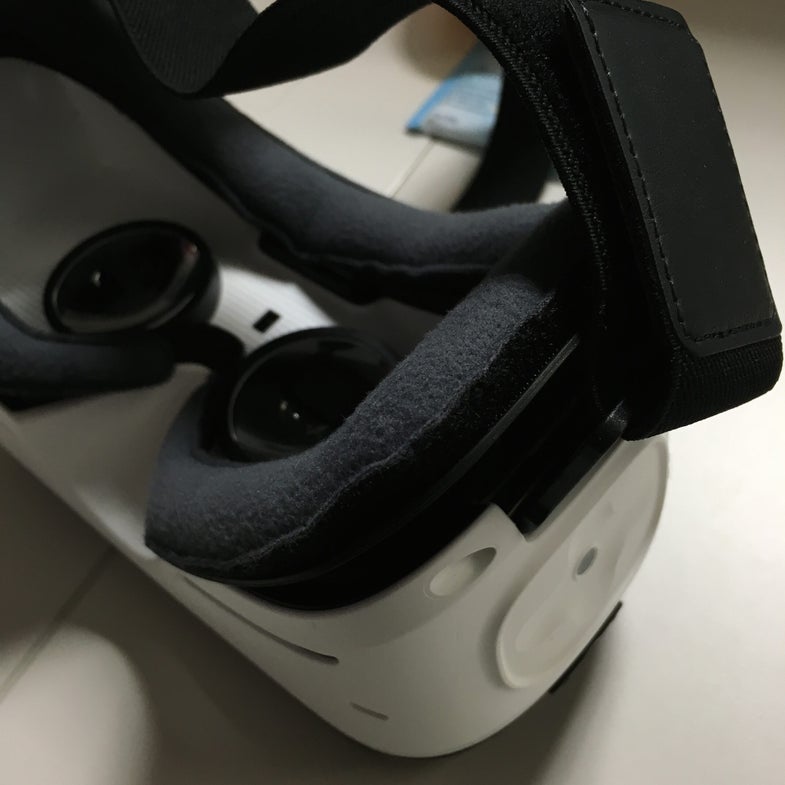 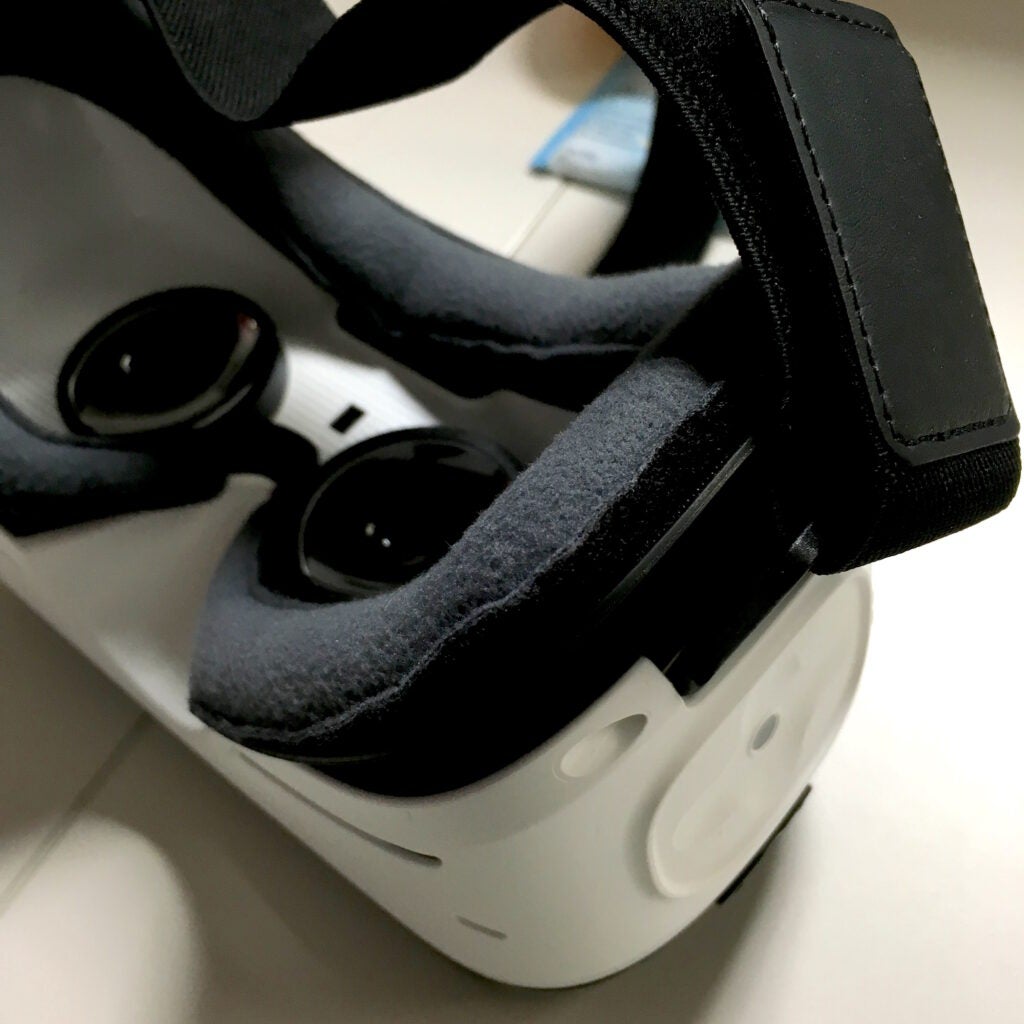 A million people have gotten their hands on the Gear VR

Virtual reality headsets like the Oculus Rift and HTC Vive offer some of the best VR experiences around, but are expensive to engage in. The more affordable of the two costs at least $599 for the headset and another $1,000 for the gaming PC you’ll need. Or game console owners can save a bit by opting for Sony’s Playstation VR in October, but still spend around $800. Which is why an option like Oculus and Samsung’s $99 Gear VR is so important to the virtual reality market. According to Oculus founder Palmer Luckey, users agree.

Luckey took to Twitter today to announce that Samsung Gear VR was used by one million people last month.

The Gear VR may not be as powerful as options like the HTC Vive, which lets you move around in VR by walking in real life, but games like EVE: Gunjack, Land’s End and more are enough for those curious but not ready to spend hundreds or thousands on a VR experience.

Google Cardboard offers an even cheaper way to indulge in virtual realities and has seen impressive numbers as well. The search company’s VR experience doesn’t strap to your head like the competition, but we could see Google address that in its I/O 2016 announcement next week.

We’ve yet to see similar acceptance for Oculus’s flagship VR headset: the Oculus Rift. Its high price along with shipment problems may offer more friction in terms of adoption, but stay tuned.