Samsung’s Second Gear VR May Be A Standalone Wireless Headset

No need to insert your Galaxy phone or tablet 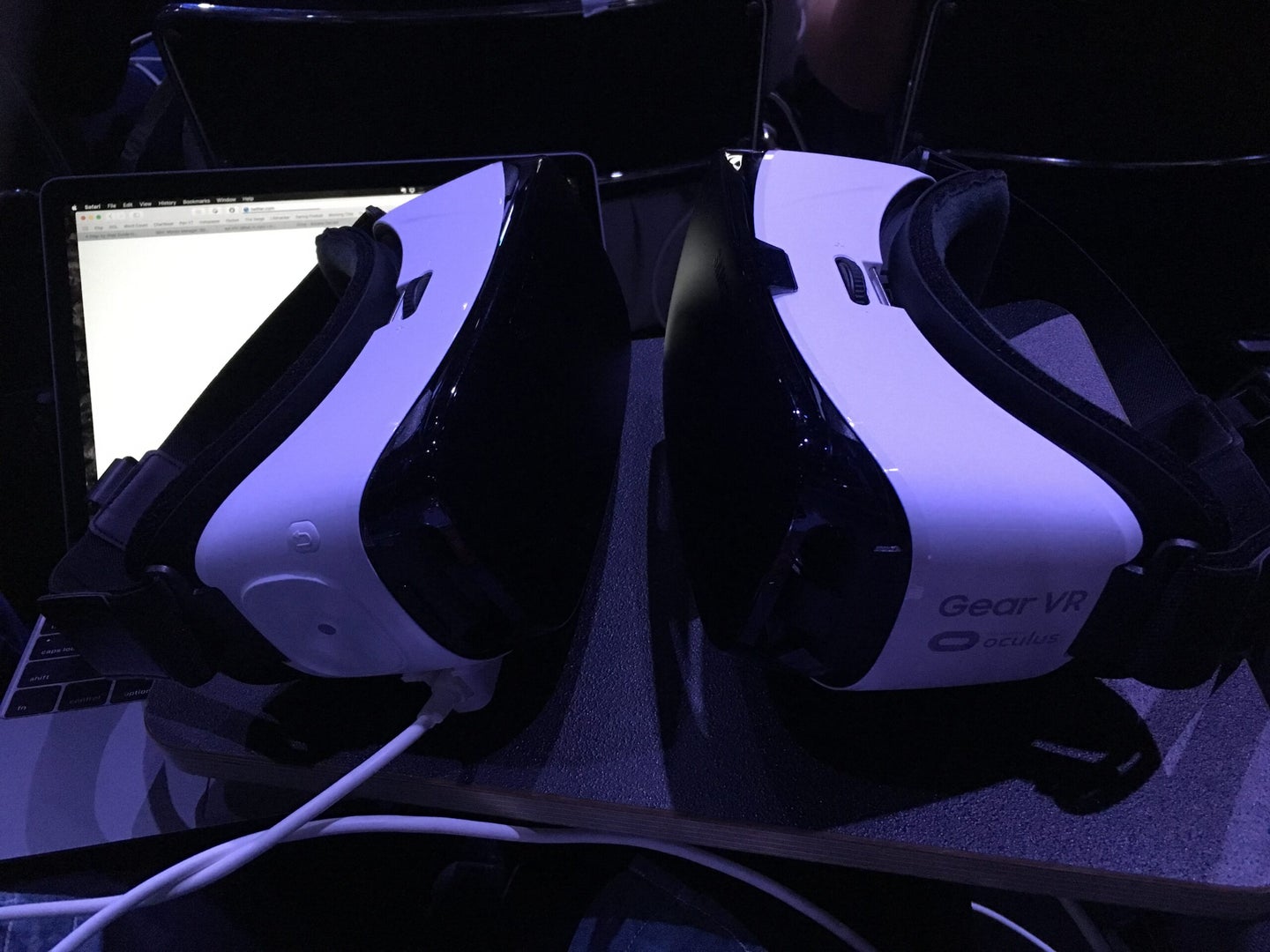 Virtual reality headsets like the Samsung Gear VR, the HTC Vive, and the Oculus Rift all allow you to leave the physical world and enter the virtual. And, thanks to head position tracking and even, in the Vive’s case, forward-movement tracking, the effect feels real. Samsung’s VR headset works without pairing to a computer; Samsung smartphone owners put their devices into the headset instead. Now, according to recent reports, the next version of the Gear VR may not even require users to insert a phone first.

According to Variety, Samsung plans to bring gamers and virtual reality enthusiasts a fully wireless headset in the future, with no phone needed. “We are working on wireless and dedicated VR devices, not necessarily working with our mobile phone,” says Injong Rhee, Samsung’s head of software and services R&D. “VR is amazing, but the industry is still at its infancy.”

Fully integrating the components needed to deliver a rich virtual reality experience into a wearable headset could offer advantages and drawbacks. While requiring users to insert their smartphone before firing up can provide a hassle, it’s been able to keep the cost of the Gear VR unit down. For those who already own a Samsung smartphone, an additional $99 is all that’s needed to experience VR. An all-in-one virtual reality headset would allow phone users of any denomination to take part in the fun, but those that already own Samsung devices may have to fork over extra cash.

But the benefits would presumably outweigh the downsides of this kind of device. The HTC Vive’s Room Scale, which allows users to walk around their room and their virtual environment simultaneously, is a clear indication of where VR will go. But having to be attached to the PC limits how much users are able to walk. A fully wireless headset may not be as powerful as the gaming PCs attached to high-end VR headsets, but would allow mobility for a fully immersive experience. 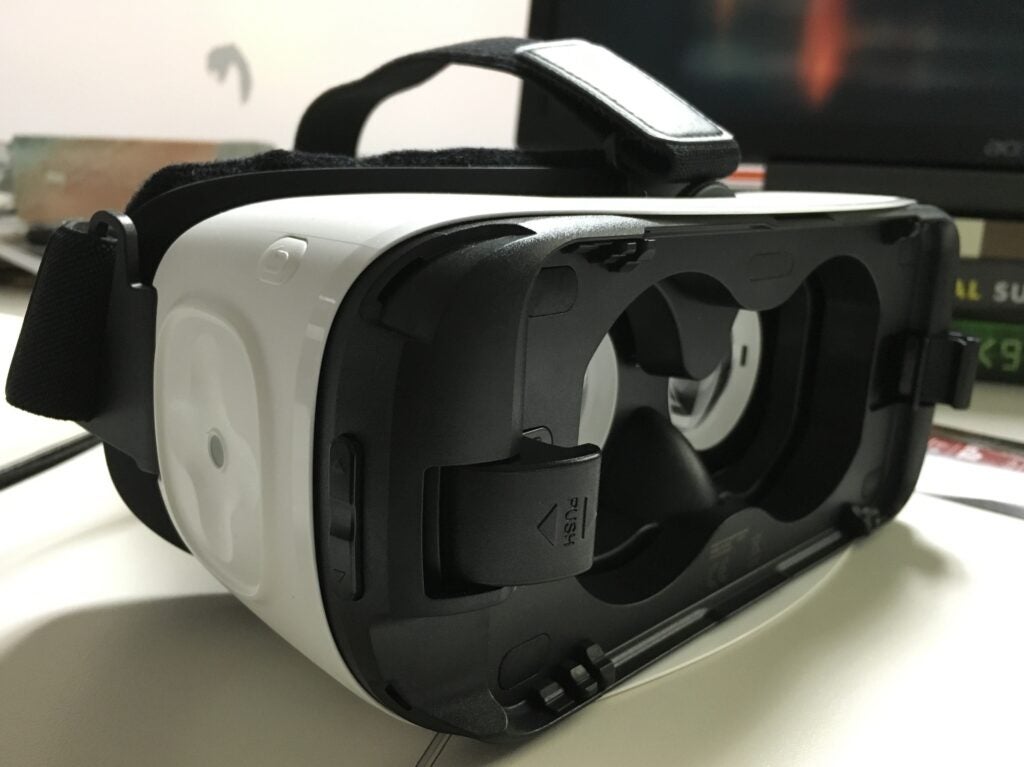 The Gear VR currently requires you insert your phone. The Gear VR 2 may not.

With rumors of Google crafting its own wireless VR headset solution to supercede Google Cardboard, and the possibility of Apple joining in the fun, Samsung unveiling a wireless version of its Oculus-assisted headset would put the company in an excellent position, and the results for consumers would be virtually great.