Visions of sugar plums, MacBooks, PS3s and BlackBerrys are dancing through the Grouse's head as he unveils what he'd really like this holiday season 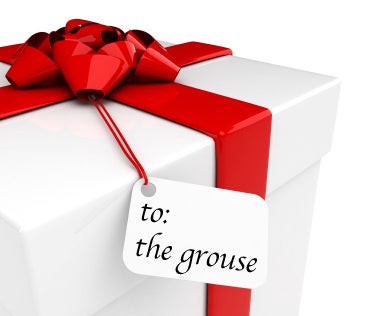 This week, as children across the land burden the laps of portly, temporary mall help to cast last minute wishes for footballs, tinker toys and Red Rider BB guns, I’ll be sitting at my desk, fingers-crossed with a few holiday fancies of my own. I’d like to think I’ve been a well behaved boy this year, so in addition to old standbys like world peace, good will toward men and a substantial lottery win, I’m asking for these five tech-related gifts—as infuriatingly unlikely as they may be. 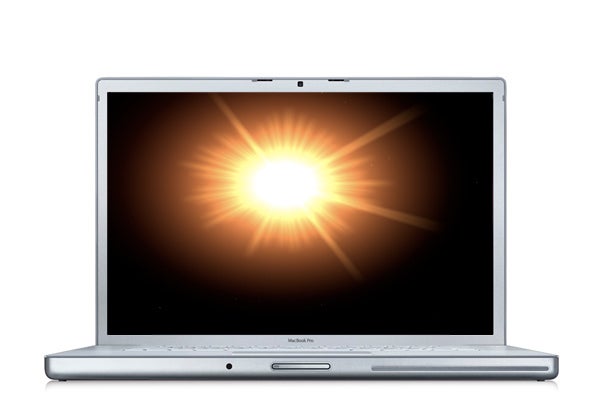 1. A non-glossy-screened Macbook Pro
When Apple recently unveiled its line of newly tricked-out MacBook Pros, my bank account let out a sigh of relief—my savings had been granted a stay of execution. For me and for a large and very vocal contingent of MBP faithful, the lack of an option for the classic matte screen is a total deal breaker. I’ve loathed the glossy display since I first spotted it in the wild on a Wintel notebook some years ago. Good for watching a DVD in total darkness? Perhaps. Working in Photoshop in a well-lit room? Not so much. And there’s the irony: Where but on the sun is there better lighting than at an Apple retail store? That’s where I first played with the new MacBook Pro and that’s where I decided I’ll never buy one. If Apple is going to exterminate the matte display for good, it might consider a mood change for all of its 200+ retail locations around the world. But, I don’t think it’ll come to that. I’m hoping the matte will return once this particular production run of MacBooks is over. Apple has a long history of forcing its own preferences on the consumer, but it also has a history of sometimes correcting its missteps when enough people complain. So, Steve, this is me complaining. 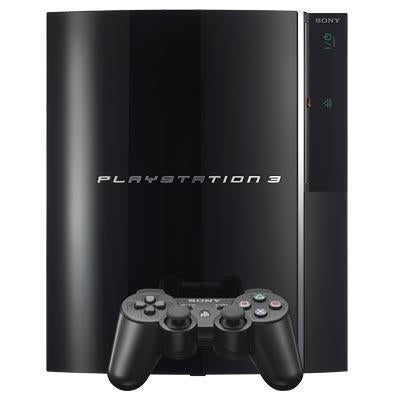 2. An affordable PS3
I’m sorry, but a full two years after its launch the PS3 is still way too pricey. Why does the cheapest PS3 available still cost $399 when the cheapest Xbox is only $199? No doubt that has something to do with the fact that Sony loses an estimated $260 on every PlayStation 3 it sells. But, even with that kind of financial hemorrhaging, the price tag is still way too bloated for most consumers to justify—especially in this economic Armageddon we’re currently suffering through. I’ve been a PlayStation guy for as long as the platform has existed, but these days I find myself looking in the direction of Nintendo and Microsoft with increasing frequency. In this economy all bets are off. If nobody is able afford the PlayStation 3, then you really have to wonder how much longer it’ll be around.

3. The death of DRM
I’m not morally opposed to copy protection or digital rights management; I just find them incredibly inconvenient. All I want for Christmas is to be able buy music and movies from wherever I want in whatever form I want, and be able to play them on whatever devices I want. DRM makes that impossible. Nearly two years ago, Apple’s Steve Jobs made a big to-do about abolishing DRM, and yet today I’m still restricted to playing my iTunes purchases on a limited number of computers. And, if I want to take them with me anywhere, my only option is an iPod or iPhone. I also don’t want to worry about authorizing and de-authorizing every time I buy a new computer or replace a fried hard drive. So, until Apple comes around and starts following its own advice, I’ve switched to AmazonMP3.com (for my music purchases, anyway)—and I advise everyone else to do the same. Here’s why: 1) I’ve never had any trouble finding the music I want on Amazon. 2) Downloaded music is automatically imported into iTunes or Windows Media Player. 3) Songs are delivered as MP3s, which means they can be played on nearly anything and don’t care how many times they’re copied. In 2009, I hope more content distributors follow Amazon’s lead. 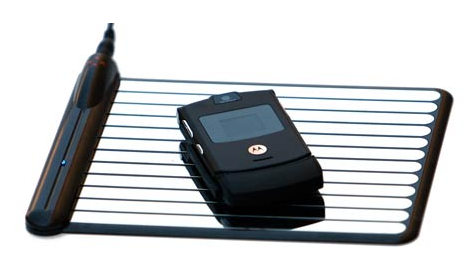 4. Universal wire-free charging
Forget turtledoves and pied pipers piping—I want an end to the nightmarish cable salad of gadget adapters mushrooming out of the power strip behind my dresser. I’ve grown so accustomed to the luxuries of wireless Internet and phone that they aren’t even luxuries anymore. So, why not wireless power? Fortunately, a company called WildCharge has already developed an amazing system for juicing up gadgets sans cables. If you’re not familiar with the WildCharge, it’s a metallic pad roughly the size of a mousepad. When gadgets are placed on it their batteries magically recharge—again, completely without wires, save the one power cord from the pad to your electrical outlet. Problem? In order to charge, a gadget must wear a special sleeve fitted with four conductive nubbins. Slipping one on every time is really no less of an inconvenience than simply plugging a gadget in. Second problem? The special sleeves are currently only available for a handful of phones. An iPod Touch/iPhone sleeve reportedly exists, but I can’t find it for sale anywhere. I’m hoping some announcements at CES expand the compatibility base to include things like laptops and digital cameras, but what I’d really like to see is WildCharge connectivity (or something similar) built into my favorite gadgets straight out of the box. If I never buy another power strip again, it will be too soon. 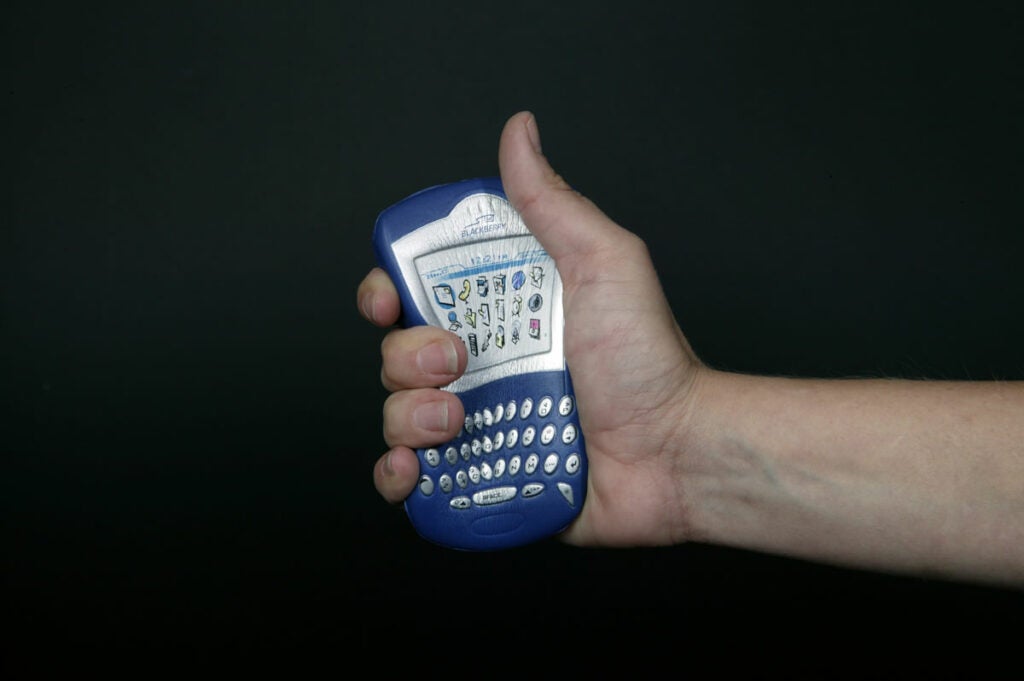 5. Anti-Blackberry Legislation
Over the last (not quite) decade or so, a cruel injustice has been perpetrated on the American professional thanks to the BlackBerry. The boundaries between work life and personal life have all but ceased to exist. Corporate America has been infected by a culture that demands its worker bees be on the clock 24 hours a day, seven days a week, on vacation and even on holidays. For many of us, the whistle signaling the end of the workday no longer blows—and that totally blows. So, this holiday wish doesn’t go out to Santa Claus, but to the Department of Labor instead. Please, let’s see some regulation limiting the hours and days that American employees are expected to open and answer email. We need our personal time back. Do I expect this to ever happen? Of course, not. Maybe I’m just laying the groundwork for my unavailability during this year’s Twilight Zone New Year’s marathon on SciFi.

What’s your tech-related holiday pipe dream? Drop it in the comments.