Why The Amazing New Flagship Windows Phone Will Fail

Nokia's new Lumia smartphone has amazing hardware (especially its unprecedented 41-megapixel camera). And it doesn't matter at all, because its software lags so far behind its hardware. 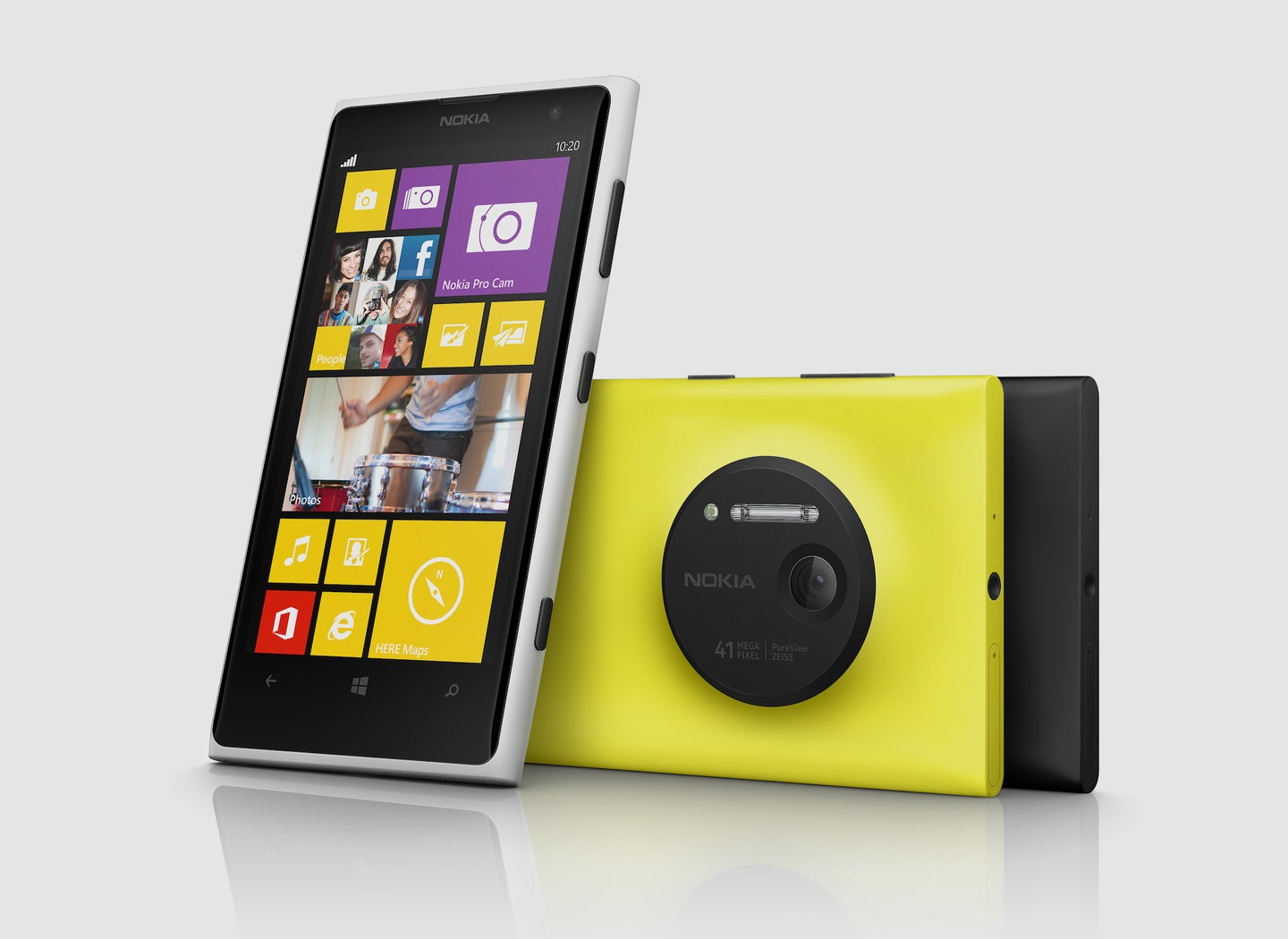 When HTC released a gorgeous, powerful, innovative, distinctive Android phone a few weeks ago, we realized Android was suddenly an option for everyone, even the very rich. But yesterday, Nokia unveiled its newest flagship smartphone, a gorgeous, powerful, innovative, distinctive Windows Phone, and I suspect it won’t sell any better than the Lumia 920, the last flagship Nokia Windows Phone (which in its first quarter sold 4.4 million units, compared to the iPhone 5’s 27.4 million). Or the Lumia before that. Or the one before that. That’s because Windows Phone has a serious problem: its hardware is improving rapidly, but its operating software is not.

The new Lumia looks great–I was very impressed with the camera technology when I saw it last year, and the aesthetics of the Lumia line have always been stylish and playful in a way that’s totally different from anything else on the market. But that doesn’t matter at all, because Microsoft is not improving the Windows Phone operating system at anywhere near the pace it needs to. Here’s a brief list of major problems Microsoft has yet to address. 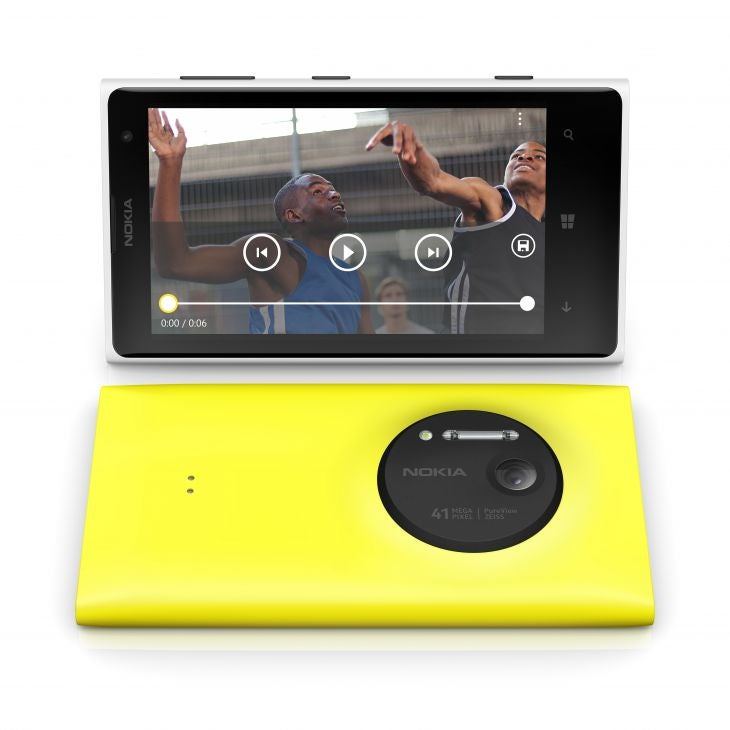 App developers are often low-budget and understaffed, even wildly successful ones, and it’s expensive and time-consuming to assign people to port apps to another platform, like Windows Phone. They’ll do it, sure, if they have the resources and it seems like the userbase is big enough to make them some money… and therein lies the problem.

It’s a cyclical issue. Developers won’t make apps for a platform nobody uses, and nobody will buy a phone with no apps. No customers leads to no apps leads to no customers.

Microsoft can break the cycle, though. All it has to do is take advantage of the fact that it’s one of the biggest and most powerful companies in the world: take a cannon, fill it up with money and talented developers, and aim it south from the Microsoft campus in Redmond, Washington straight at Silicon Valley. (Or wherever else the developers call home.) Aim the cash cannon east, at London, and give King.com, the makers of massive hit Candy Crush, a couple hundred thousand dollars and a team of developers to port the game over to Windows Phone. Do the same for Instagram (which is still not available on Windows Phone), Snapchat, Dots, or whatever else people are using on other platforms.

Microsoft has the clout and capital to fix its own problems–it just needs to actually spend the time and money it’ll take to do it.