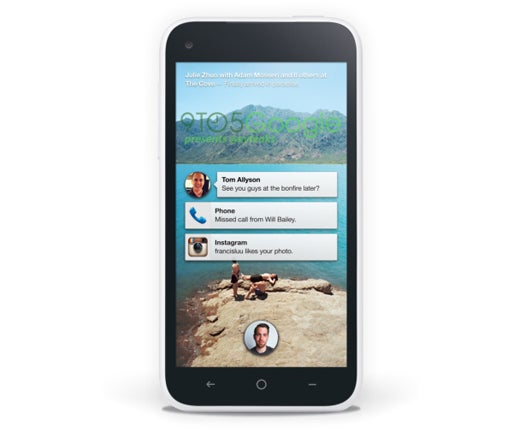 There have been rumors of a Facebook phone for years. Back in 2011, there even was one, sort of, in the HTC Chacha, a cheap but not bad little phone with an oddly out-of-the-way Facebook-labeled button. But now the rumors are heating up. Tomorrow, Facebook is hosting an event, and the invitation says “Come see our new home on Android.”

We don’t know what exactly it’ll entail, seeing as how Facebook hasn’t told us yet. But here’s what we’re picturing: a Facebook-heavy skin over Android, plus nice new hardware, likely from HTC (makers of probably the best Android phone out there). It’ll probably integrate Facebook’s services–chatting, messaging, sharing photos and videos and links, keeping up with friends–more centrally than any other phone. Your homescreen won’t be a grid of apps; it’ll be a stream of updates from Facebook. The Facebook Phone will be “the first truly social phone,” according to Facebook. (Take a drink tomorrow if that exact phrase is spoken.) That all seems likely enough.

Google has its own phone, Apple and Microsoft have their own phones, and hell, even Amazon has tablets. Shouldn’t Facebook be next?

This was Google’s strategy, too, with the launch of Android. But Google was in an entirely different position; it entered the market early, just after the iPhone, and Google’s services, like Maps, Docs, Gmail, and Contacts, already were your defaults. They didn’t have to convince anyone to use Gmail as their primary email service on a phone. Everyone already wanted to use Gmail on a phone. So Google says, hey, use our great services which you already use! And then Google gets lots of data about you in return. 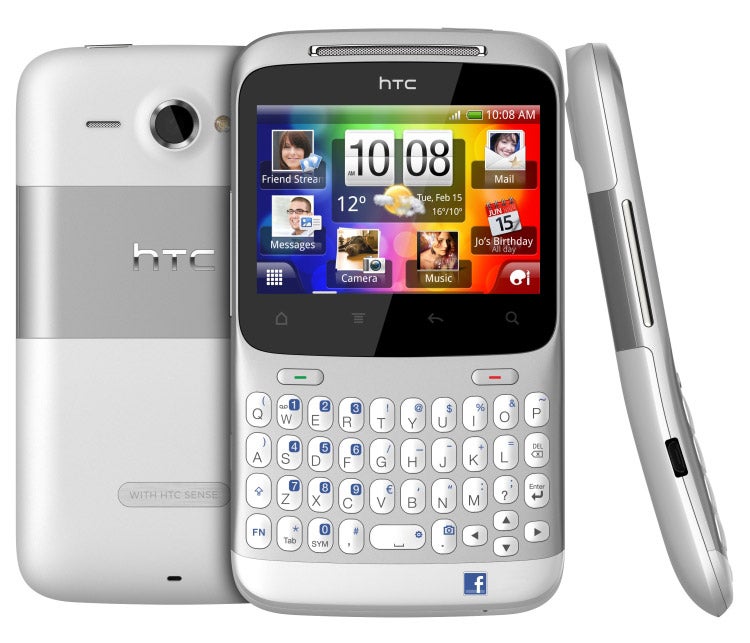 The first “Facebook Phone.” It did not sell well.

Facebook doesn’t have this advantage. Its services aren’t dominant in any one area besides as a contacts directory, and what could a Facebook Phone do that’s more effective than the way your Facebook contacts are already integrated into your phone? You have to give people a reason to embrace a new platform–“it works well” isn’t enough. Everything works well. Gmail works well, so why start using a Facebook email account?

But what about Amazon? Amazon has proved very successful with its Kindle Fire line doing, well, kind of exactly what we think Facebook will: slapping a skin on top of Android and using those gadgets as a way to make cash. Amazon makes cash by getting people to buy stuff, and Facebook makes cash by getting data about people and using it to make more expensive ads, but the principle is the same. Except, it doesn’t work quite the same way: Amazon invested in tablets, and Facebook is looking at phones. And those are two very different markets.

Amazon won by offering the first affordable, decent tablet. It could do most of the things an iPad could do–albeit not as well–and cost half the price. That’s how tablets work; their pricing is a simple exchange of X currency for Y product. You can win that game on price! But smartphones, not so much.

Smartphone prices are heavily subsidized–they are a complex combination of highly discounted hardware in exchange for contracts in which you pay a higher monthly fee for years. It’s not X currency for Y product. You’re paying for an item, sure, but in such a drawn-out and opaque way that further discounts don’t really have much of an effect. So even offering a device at, say, half the subsidized price of an iPhone wouldn’t be a winning strategy for Facebook. People don’t snap up cheap-on-contract smartphones the same way they do non-contract items like tablets–just look at the sales failures of the $100 Nokia Lumia 920. 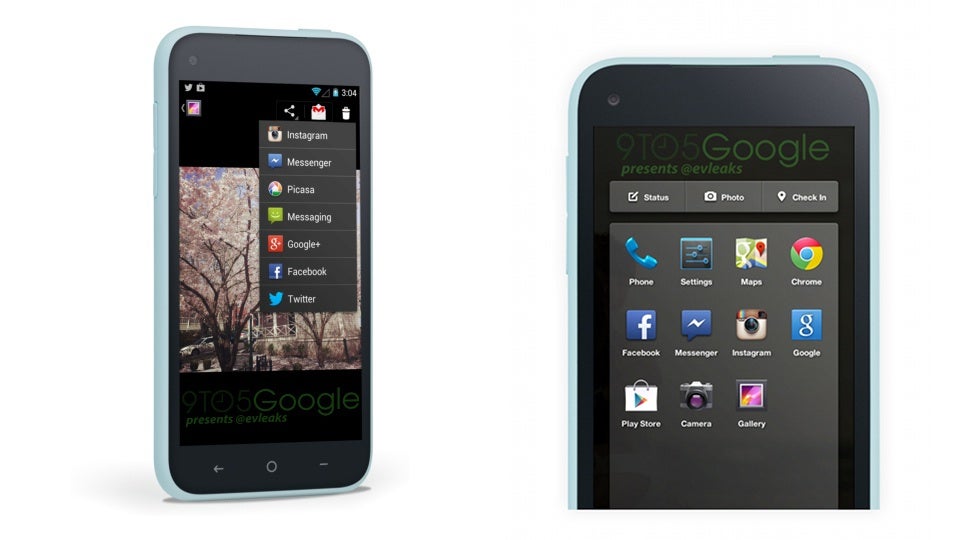 The image above, possibly a leak of tomorrow’s device, looks nice enough; it looks like what we expected, a prettified, Facebook-ified Android skin. And that’s fine; if the hardware’s good enough, if might make for a decent phone. But there’s no compelling reason to buy a “Facebook Phone,” even if it’s nice, over something like an HTC One or even a Samsung Galaxy S4. There’s no added draw to stenciling a Facebook logo on a phone.

And people just aren’t using Facebook as much. In Facebook’s annual report to the Securities and Exchange Commission, the company admitted that it was having trouble holding onto younger users. Teens, who made Facebook what it is (and, it should be noted, also made Instagram, Snapchat, and to a lesser extent Twitter what it is), are moving away from Facebook. This is an anecdotal survey, but in concert with the SEC report is telling: teens still use Facebook, but not nearly as much.

“There’s a lot of pop-ups on Facebook and ads everywhere, and you see your parents’ status updates and older people’s things that just aren’t funny and you just don’t care about them,” said a surveyed 17-year-old. Why would she be interested in a phone that makes that her default way of interacting with the digital world?