Spoiler: None of them are you. 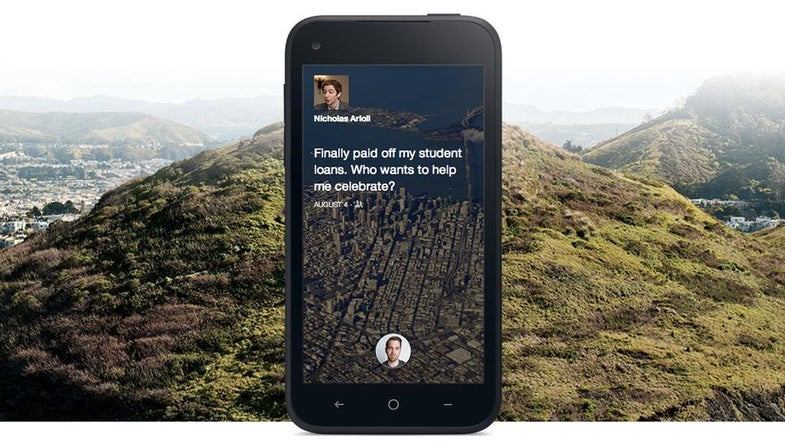 Professional reviewers have been positive about Facebook Home, the Android skin/launcher that turns your phone’s homescreen into a sort of portal for Facebook photos and messages. The reviews almost exclusively come to the same conclusion, saying things like, “if you’re a Facebook fanatic, you’ll love Facebook Home.” And yet it’s simultaneously described as a flop. There are a billion Facebook users. How can this app, which is entirely designed to give you more Facebook, be a flop?

At the time of writing, the Facebook Home app has a 2.3 rating (out of 5) on the Google Play store. That’s a worse rating than an app that turns your phone into a “Hello My Name Is” sticker, so it seems fair to say the public response to Facebook Home has not been particularly positive.

As BuzzFeed’s John Herrman articulated well here, the problem is that those “Facebook fanatics” the reviewers are so sure will love this phone don’t really exist anymore. Teens, who made Facebook what it is, all have Facebook, but they don’t interact with it to the degree they used to, according to a recent Piper Jaffray survey. They spend less time on Facebook than ever before–it’s something that exists, but as a utility, not something they’re passionate about. It hasn’t been embraced by the older generation, either; there’s already LinkedIn, which is mostly a “grownup” version of Facebook. Rusty Foster summed it up (on Twitter, no less) this way: “Young people think FB is for the olds. Old people think it’s for teens. No one thinks ‘Facebook is for people like me.'”

I searched through social networks, search engines, reviews both professional and amateur, trying to find someone, anyone, who legitimately likes Facebook Home and finds that it suits their mobile lifestyle. It was pretty much futile. The reviews on Google Play are littered with thoughts from the Android tinkerers; they want to try out any alternative launcher, especially a free one, because why not? They’ll try anything. They mostly write things like “It seems to work fine for what it is” and “I guess if i was a facebook-holic id be more excited about it but im not” [sic]. There are plenty of 5-star reviews, but they are almost exclusively either vague “Great job Facebook!” comments or compliments for the aesthetics of the app–most of whom note that they, too, won’t be using it.

Commenter Dan Reichert wrote, “this is by far the best Android product facebook as produced. Unfortunately I will not be using it as my life doesn’t come close enough to revolve so much around facebook. It’s definitely a solid app though.” That’s the equivalent of the professional reviewers saying that those who love Facebook will love Facebook Home–but they don’t, nor do they really know anyone who does. 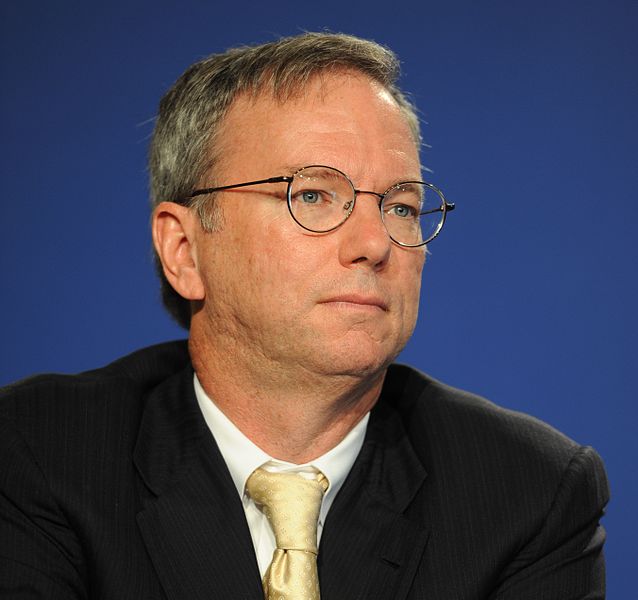 Google’s Executive Chairman, Eric Schmidt, loves Facebook Home. Sort of. He gave a speech during the All Things D conference in which he talked about Facebook Home in terms that made it seem as though Google was permitting the launcher rather than in love with it. Facebook had “read the rules and adhered to them,” he said, not exactly a ringing endorsement. His moment of actual enthusiasm came later. “I think it’s a tremendous endorsement of the [Android] platform,” he said. “And what you can do with it.” 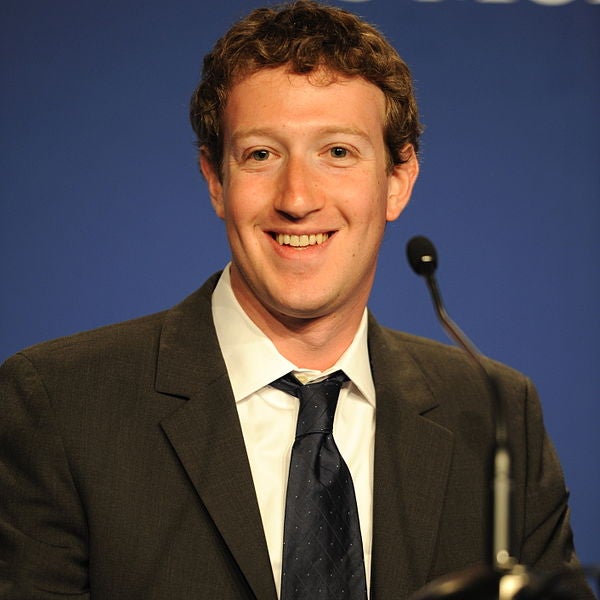 In an interview with Wired, Zuckerberg noted that he’d “love” Facebook Home to move outside of Android to other mobile operating systems like Apple’s iOS and Microsoft’s Windows Phone. “I think people really care about Facebook,” he said. “In a lot of ways, this is one of the best Facebook experiences that you can get.”

Aaaaaand…that’s it. The people who love Facebook Home aren’t Facebook fanatics or Facebook addicts or Facebookaholics. They’re people with a vested financial interest in the success of the app. And that doesn’t bode well for its success; it doesn’t matter if they like it. It matters if we like it.