Wondering about when to pounce on the latest tech? Ask a geek 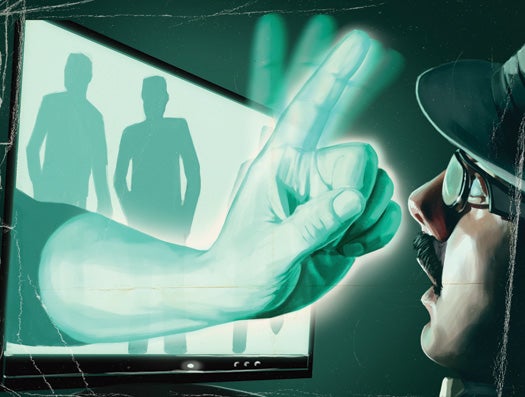 Unless you absolutely must be the first person on your block to have one, I’d suggest waiting awhile. The few 3-D TV models available now aren’t cheap — the Samsung UN55C7000, for example, costs $3,300. Plus, you’ll have to lay out more cash for a new Blu-ray player, since the one you have is probably incompatible with the new 3-D Blu-ray format. Prices may drop over the coming year, but even that won’t be enough if there isn’t anything to watch; at press time, no 3-D Blu-ray discs were available for purchase (although some Samsung TV packages come with a copy of Monsters vs. Aliens), and the only 3-D broadcast content is an ESPN channel and a handful of other 3-D channels on satellite-TV systems.

That will change with time, though. Several movie studios have announced plans for 3-D Blu-ray releases, such as Coraline, later this year and early next year. And, always eager for more viewers, the TV networks have more 3-D channels and events like college basketball tournaments in the works for next year. To accommodate that new content, many TVs coming out soon, such as the Sony HX800, will be “3-D Ready”: They will display three-dimensional images, but you can buy the glasses separately later. So if you’re in the market for a new TV anyway, buying one of those models is a good way to future-proof your living room.