Laser-Guided Vacuum Could Best the Roomba 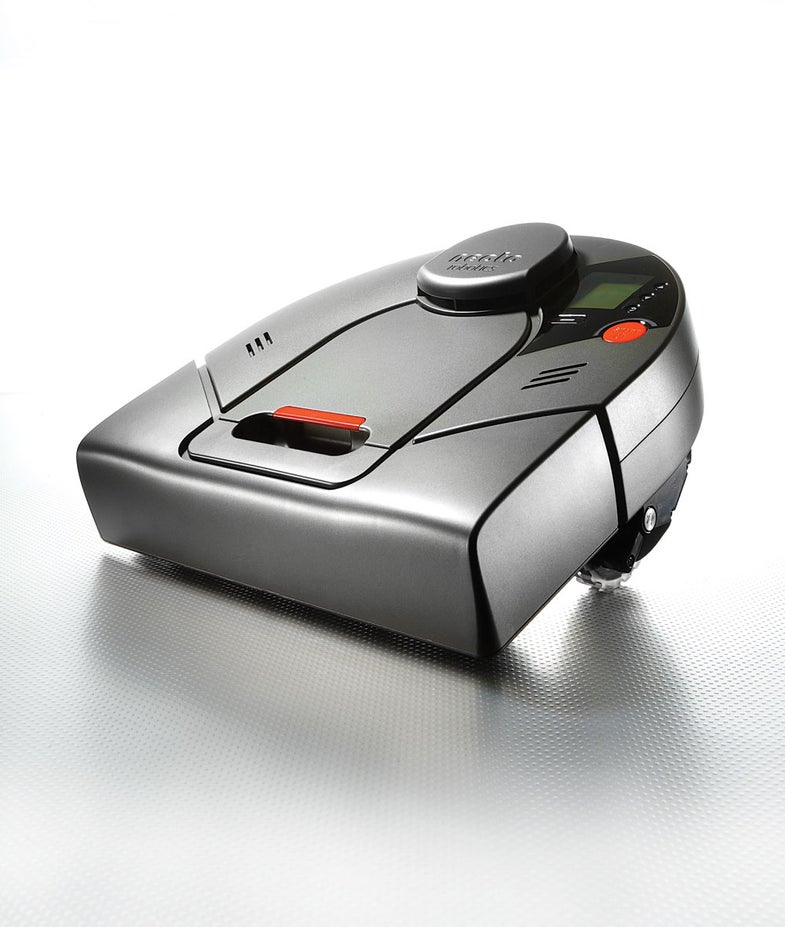 Autonomous cars and military ‘bots find their way by using lasers to make virtual maps of terrain. Neato Robotics’s XV-11 applies the same tactic to your messy living room. The robotic vacuum uses smaller, cheaper lasers to scope out a space and plot the quickest path to cover it. So instead of wandering randomly and bouncing off objects, like other robot maids, it can devote its battery to actual vacuuming.

How to Vacuum with Lasers

Before it starts its housework, the XV-11 spins its invisible-laser range finder, taking 4,000 readings a second and measuring the distance to all objects within 13 feet. It repeats this process from several spots until it knows the location of every obstacle in the room, be they walls, doorways or table legs. Using this mental map as a guide, the robot calculates an orderly route. It covers the perimeter and then vacuums back and forth in rows, skirting obstructions and constantly updating its map to avoid Fido’s quick-moving legs. 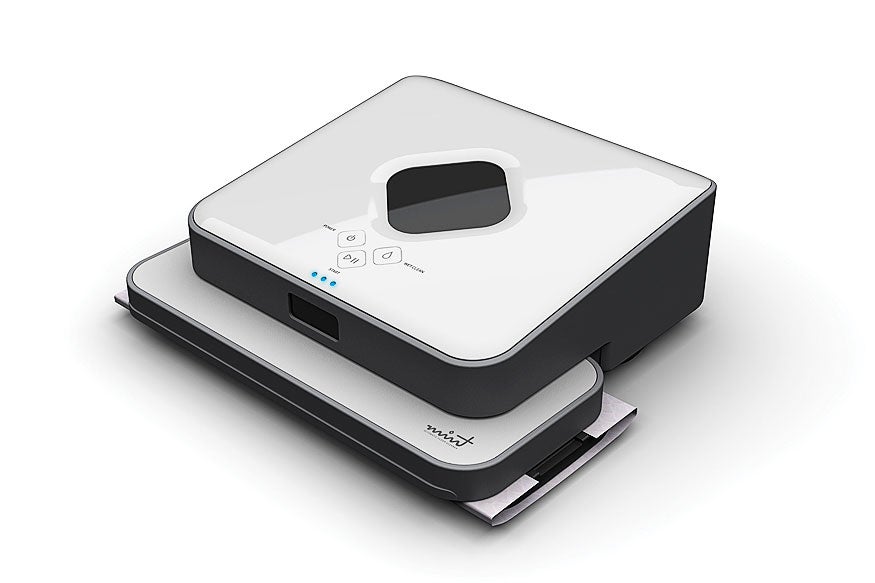 Evolution Robotics’s Mint robotic mop, due out by December, cleans floors with disposable wet or dry Swiffer cloths that attach to its underside, so there’s no dust canister to empty. What’s more, even though the Mint doesn’t map out an entire room before it starts, it tracks where it’s been to ensure that it covers every inch. A small beacon on a shelf beams two spots of infrared light onto the ceiling, and the Mint uses these spots like GPS satellites, gauging and remembering where it is in relation to them. That lets it return to objects it encountered on its first pass, circling them to snag trapped dust.