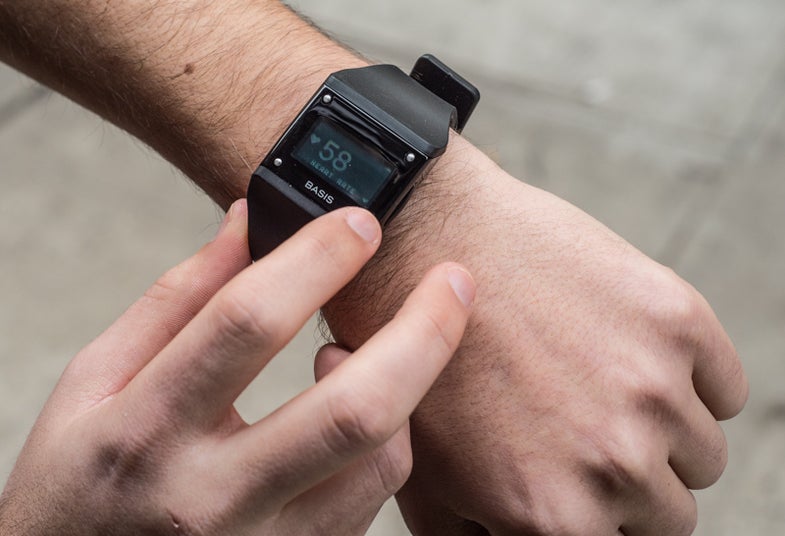 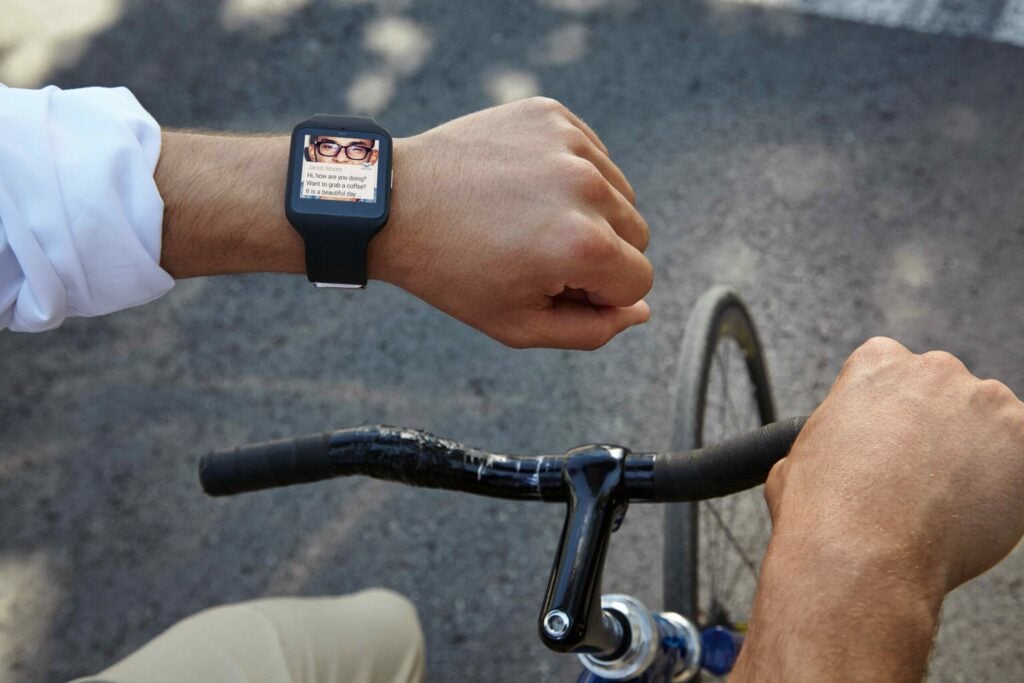 If you were waiting to hear the U.S. Food & Drug Administration weigh in before you strap on a device with a fitness tracker, like a Fitbit, Pebble, or Apple Watch, well, good news: the government agency has released a draft set of guidance for the industry about how it plans on treating the burgeoning market of wearable health devices.

The FDA’s proposed guidance draws a distinction between what kind of devices the agency will and won’t regulate. Falling in the latter category are most of the wearable devices that are coming to market these days: those concerned with promoting “general wellness” such as healthy lifestyles—claims that are generally well supported by science and don’t present much in the way of risk to users. For example, most experts agree that being active contributes to better overall health, so devices that help you track how active you are—step counters, heart rate measurements, and so on—are kosher. Keep in mind, though, that isn’t the same as saying that the FDA approves those devices—it’s simply not regulating them.

On the flip side are health devices that make specific claims about treating diseases or conditions. For example, if a wearable device promoted itself as a way to combat obesity, that would fall under the FDA’s purview, because obesity is a medical condition. Likewise, there’s a line between a device that helps promote heart health and one that claims to help lower your blood pressure.

Risk is the other important factor here. Wearables are external, which in most cases mean that there’s a low chance of them having adverse physical health effects. Devices, on the other hand, that require ingestion, injection, or other more invasive procedures would by necessity require FDA approval and oversight.

Overall, this news is probably most beneficial to companies interested in developing wearable devices, at it means one less regulatory hurdle they’ll have to overcome to bring their products to market. Consumers, on the other hand, will have to exercise the same caution about purchasing health-related technological devices as they’ve had to other unregulated areas like vitamins, supplements, and so on.