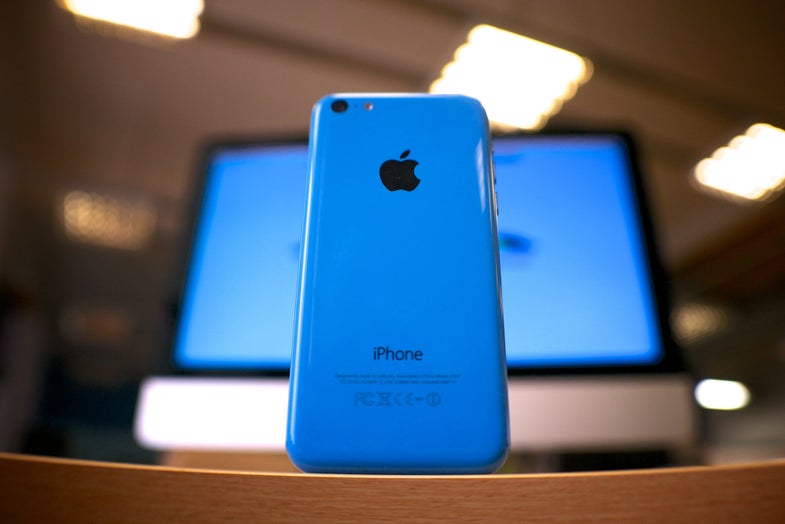 After weeks of sharp statements and political grandstanding, the FBI has withdrawn the charges against Apple in the court case that would have compelled the American company to help break into an iPhone 5C.

Last week, the FBI asked the courts to indefinitely suspend the proceedings, after it had potentially found another way to access the phone. In the withdrawal, the FBI says it has successfully cracked the phone’s encryption. In an earlier court filing, the agency had strongly claimed that Apple was the only entity capable of accessing the data in the device.

“The government has now successfully accessed the data stored on Farook’s iPhone and therefore no longer requires the assistance from Apple Inc.,” the court filing reads, mentioning the San Bernardino shooter who owned the phone.

The filing is brief and offers no details as to who helped access the data, the method used, or how long it took.

Rumors still swirl regarding who helped the FBI. Reuters has reported that Israeli firm Cellebrite is helping with the new exploit, but Cellebrite officials have not confirmed.

While this can be seen as a win for privacy, the flip side of the coin is that the FBI now has the means to access iPhone 5Cs, if they so choose, without needing Apple. However, there is small solace for privacy advocates to take that the encryption was not mitigated at Apple’s hands.

Now, the FBI investigation will take place out of sight, as most investigations not centered around large, public court cases are conducted. However, it is likely we will hear more about the methods used to unlock the phone, or at least the transaction, as the FBI’s payment history to contractors is public record.