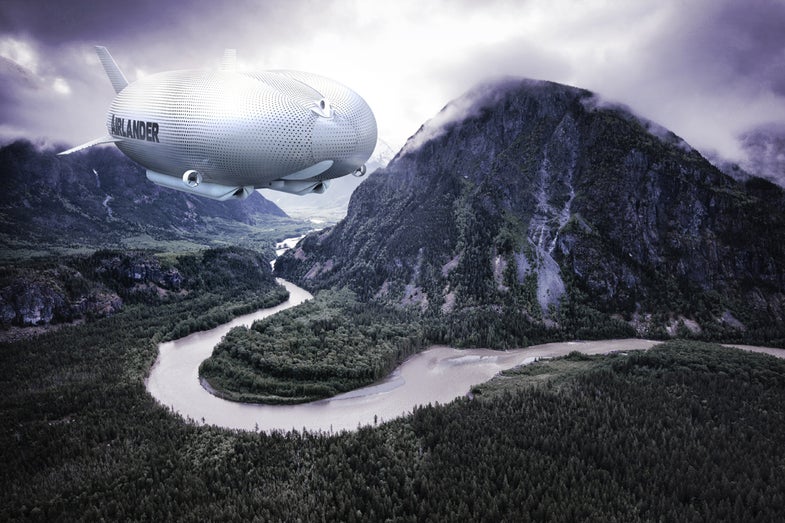 They led us into a windowless room, and after that we were left alone for the duration of the trip. We had no clocks or any other tech. There were beds, and a meal was brought in. After that we talked, rested, and eventually slept. It was hard to tell if the dirigible was moving.

A couple of days later we felt a slight tilt, and were led down inflatable stairs into the slanting sunlight. We were in mountains somewhere—a high glacial basin surrounded by granite ridges. It seemed we were looking south, the sun shining over a ridge to the west. But then I wondered if it was midmorning, and we were actually looking north. We would find out.

The dirigible disappeared over a ridge, leaving us alone with our backpacks and a week’s worth of food. No maps, compasses, or GPS devices. We could only guess where we were. This, after all, was what we had paid for: a mystery on a planet made new to us.

It looked like the Sierra Nevada of California—blue sky and green meadows flanking the ponds and streams. But we had taken off from Salt Lake City, so this could be the Wind River Range. After a while it became clear that it was afternoon. We would camp now and hike tomorrow. Might take a morning to figure out where we were, might take a week. Unlike in our normal lives, the thrill of unknowing coursed through us.