Over 1,000 health officials called for a legally-binding fossil fuel non-proliferation treaty this week. 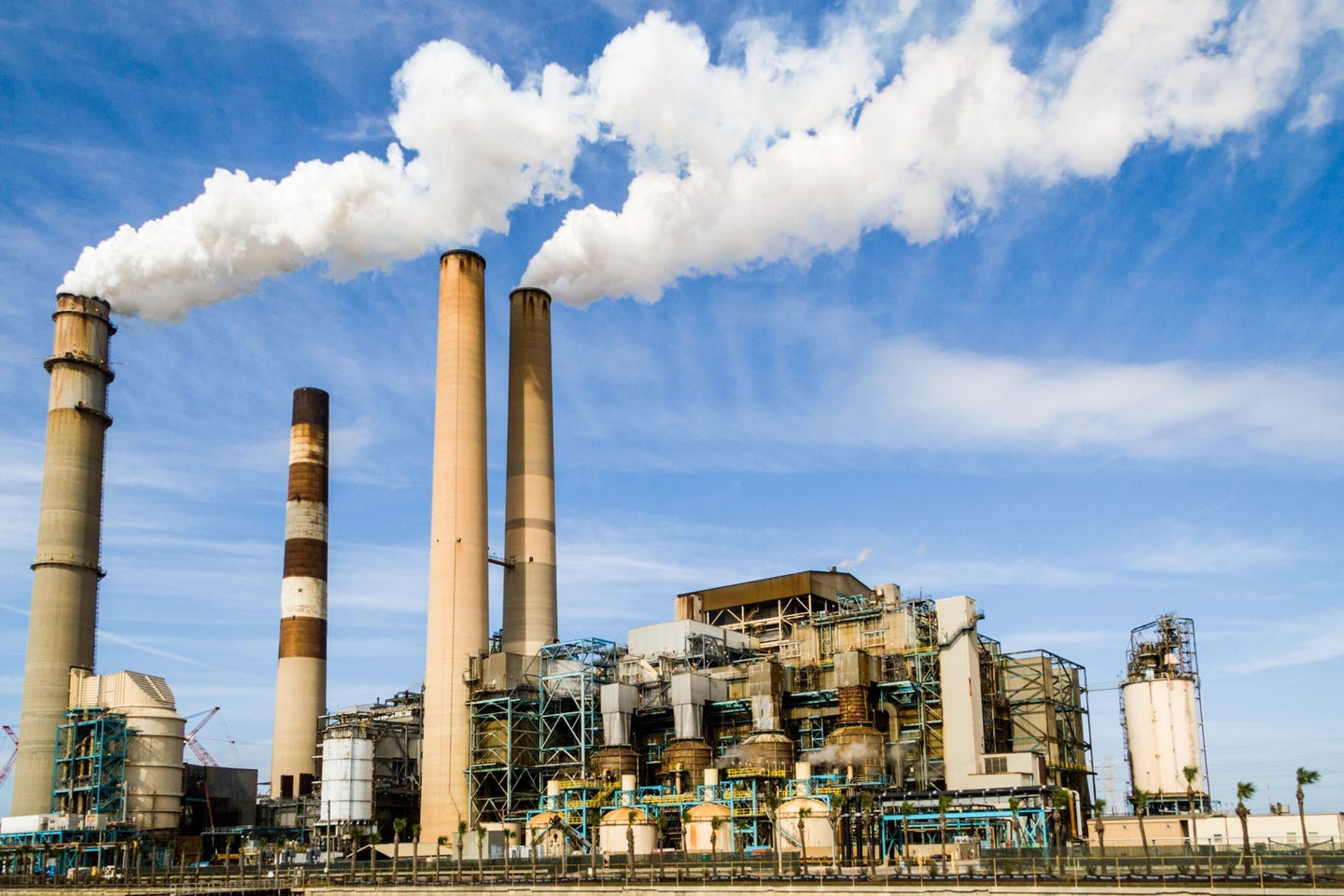 On the heels of the the hottest summer ever recorded in Europe, a record breaking heatwave and river-drying drought in China, a continuing famine in east Africa, a “monsoon on steroids” that left a third of Pakistan underwater, and the worst megadrought in the United States in 1,200 years, health organizations around the world are sounding the alarm on climate change. It’s killing us, they say.

On Wednesday, a letter endorsed by over 1,000 health professionals and 175 health organizations around the world are calling on governments to urgently develop and implement a legally-binding Fossil Fuel Non-Proliferation Treaty to end the global dependence on fossil fuels in an effort to protect global public health.

“The modern addiction to fossil fuels is not just an act of environmental vandalism. From the health perspective, it is an act of self-sabotage”, said Tedros Adhanom Ghebreyesus, Director-General of the World Health Organization, in a press release.

The letter has three major tenants. First, the authors call for an immediate end to any new fossil fuel exploration, production, and infrastructure, in line with the best available science. Next is the phasing out of existing fossil fuel production in a “fair and equitable manner,” in line with the 2.7 degrees Fahrenheit (1.5 degrees Celsius) goal laid out in the 2015 Paris Climate Agreement. Finally, the authors demand fast-tracking real solutions to ensure a just transition and sustainable future for all communities, that respects the rights of all indigenous and local communities.

“We know that emissions have to be slashed to limit warming to safe levels, we know fossil fuels are the greatest driver of emissions, and we know that phasing out fossil fuels is the only way to reap many of the health co-benefits of climate mitigation—so why then are governments permitting new drilling, new mining and new pipelines?” said Liz Hanna, Chair for Environmental Health of the World Federation of Public Health Associations, in a press release. “The science on this is clear: new fossil fuel development is completely incompatible with a healthy climate and a healthy future”.

A treaty of this kind is not unprecedented. The World Health Organization (WHO) Framework Convention on Tobacco Control in 2003 is the “first international treaty negotiated under the auspices of WHO.” Developed in response to the tobacco epidemic worldwide, it is an evidence-based treaty that reaffirms the right of all people to the highest standard of health, and has become one of the most rapidly and widely embraced treaties in United Nations history. The most famous example of a UN treaty is the 1968 Treaty on the Non-Proliferation of Nuclear Weapons (NPT) which has limited the spread of atomic weapons, but has not completely stopped it.

The World Health Organization, the International Pediatric Association, the World Medical Association, the Alliance of Nurses for a Healthy Environment, and the World Federation of Public Health Associations are also among the signers of this letter. Additionally, it is supported by the Dalai Lama and 100 other Nobel laureates, the Vatican, several cities, and Hawaii was the first state and Pacific Island to join.

In a commentary on this clarion call to action in The Lancet, the authors write, “From nuclear disarmament to tobacco control to mercury phase-out, the health sector has a history of advocating for healthy public policy on behalf of its patients. We are privileged to bear responsibility for health at a moment when action taken to leave fossil fuels in the ground can play a definitive role in improving health not only now, but for all future generations. It is time for the planetary health community to apply time, money, and talent to the support of the Fossil Fuel Non-Proliferation Treaty.”

According to a study published in The Lancet in May, air pollution linked to fossil fuel uses causes over 6.5 million deaths globally each year, with more 90 percent of these deaths occurring in rapidly developing countries in Africa and Asia. Additionally, almost 99 percent of the world’s population lives in places where the air exceeds quality limits set by the global body, according to the WHO. A study published in Environmental Research found fossil fuels claimed 8 million lives prematurely in 2018.

“For decades we’ve depended on the capacity of fossil fuels to provide energy,” Jeni Miller, Executive Director of the Global Climate and Health Alliance, said in a press release, “but we now have alternatives that are cleaner and more sustainable—and compatible with the healthier future we want.”