All these changes are impacting the ocean's water cycle—and not for the better. 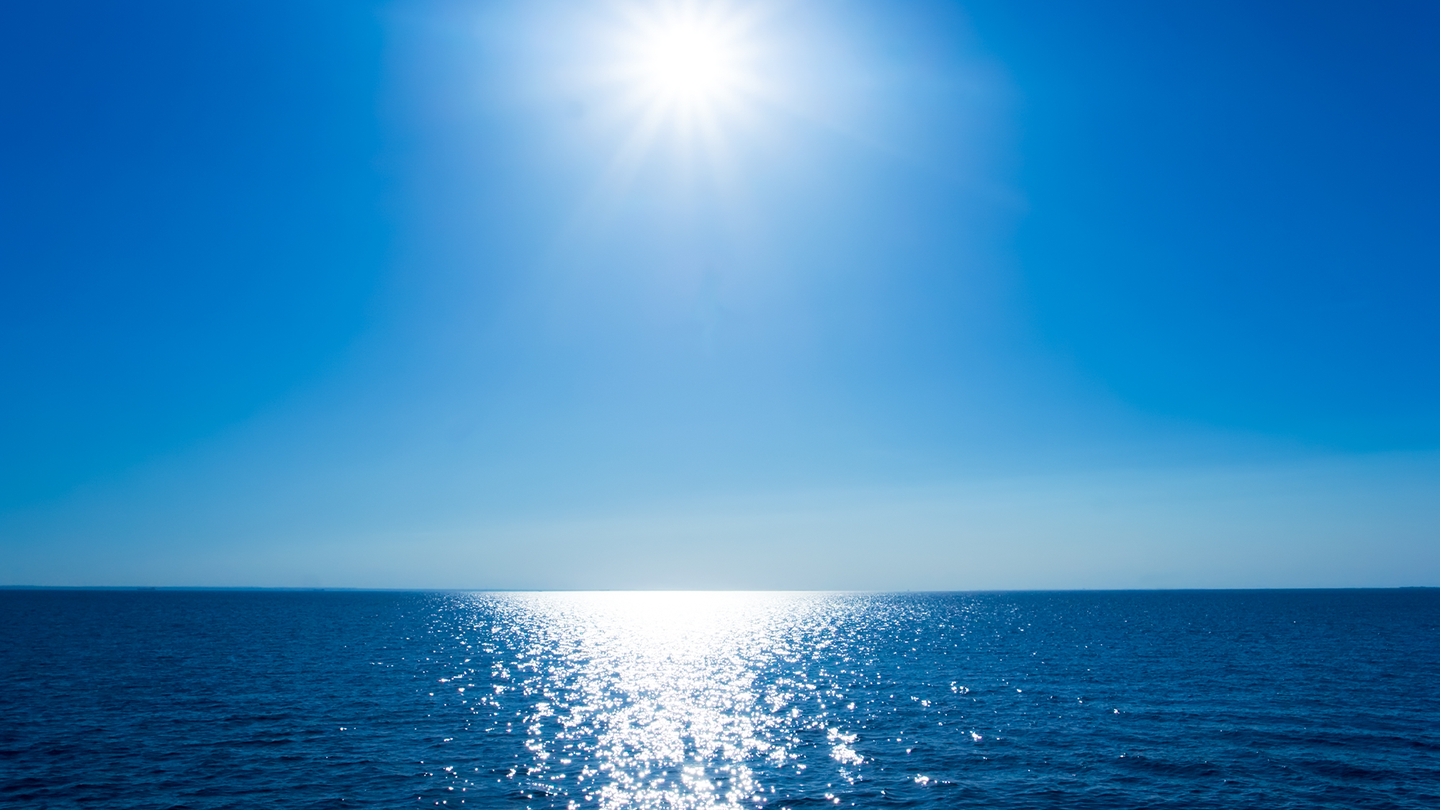 The sun beaming down on the ocean. Deposit Photos
SHARE

The planet’s oceans tell us a lot about the Earth’s health as a whole, especially in the face of climate change. According to countless studies, the major indicators of a changing climate in the ocean aren’t looking good. Climate change in the ocean can be measured by three indicators: rising temperature, salinity contrast (how salty vs. how fresh the water is), and the separation of the water into layers called ocean stratification. By all three measures, the ocean needs help. And fast.

According to a study published January 11 in Advances in Atmospheric Science, ocean heat, salinity contrast, and stratification do not show any signs of slowing down, and better forecasting of these changes is needed to prepare for the extreme climate future ahead. The study found that a new record of 0-2000m ocean heat content (OHC) was set and recorded in 2022, and roughly ~10 zetta Joules (ZJ) of heat was added into the ocean. A zetta Joule is unit used to measure “work” or “heat”. For context, 1 Joule is about the amount of work of lifting an apple a meter into the air—this is around 1022 times that.

The study summarizes two datasets from the Chinese Academy of Sciences’ Institute of Atmospheric Physics (IAP) and NOAA’s National Centers for Environmental Information (NCEI) that analyze observations of ocean heat content and the impacts of the heat since the 1950s. According to the authors, both data sets consistently say that the upper 2000m OHC hit a record high in 2022.

“Global warming continues and is manifested in record ocean heat, and also in continued extremes of salinity. The latter highlight that salty areas get saltier, and fresh areas get fresher and so there is a continuing increase in intensity of the hydrological cycle” said Lijing Cheng, co-author and a researcher for the IAP/CAS, in a statement.

The amount of heat going into the ocean can have serious consequences, including fueling wetter and stronger hurricanes. These consequences can also arise very quickly. Additionally, increasing saltiness and ocean stratification can change how carbon, oxygen, and heat are exchanged between the ocean and the atmosphere. This change in interaction can cause a loss of oxygen in the water called ocean deoxygenation, which harms both marine life and life on land. Reducing the amount of fish in the ocean can also economically harm communities dependent on fishing.

“Some places are experiencing more droughts, which lead to an increased risk of wildfires, and other places are experiencing massive floods from heavy rainfall, often supported by increased evaporation from warm oceans. This contributes to changes in the hydrologic cycle and emphasizes the interactive role that oceans play,” said Kevin Trenberth, a co-author of the paper and researcher at both the National Center for Atmospheric Research and the University of Auckland, in a statment.

Higher water temperatures and salinity contribute to mixing instead of water layering, which is only part of what can throw off the delicate balance between oceans and the atmosphere. The authors say that continued tracking of Earth’s cycles and changes will help scientists determine strategies for preparing for the consequences from changes to the hydrologic cycle and Earth’s increasingly warming oceans.

“The oceans are absorbing most of the heating from human carbon emissions,” said co-author Michael Mann, a co-author and professor of atmospheric science at the University of Pennsylvania, in a statement. “Until we reach net zero emissions, that heating will continue, and we’ll continue to break ocean heat content records, as we did this year. Better awareness and understanding of the oceans are a basis for the actions to combat climate change.”