The specimen had been sitting at the Field Museum since the early 1970s. 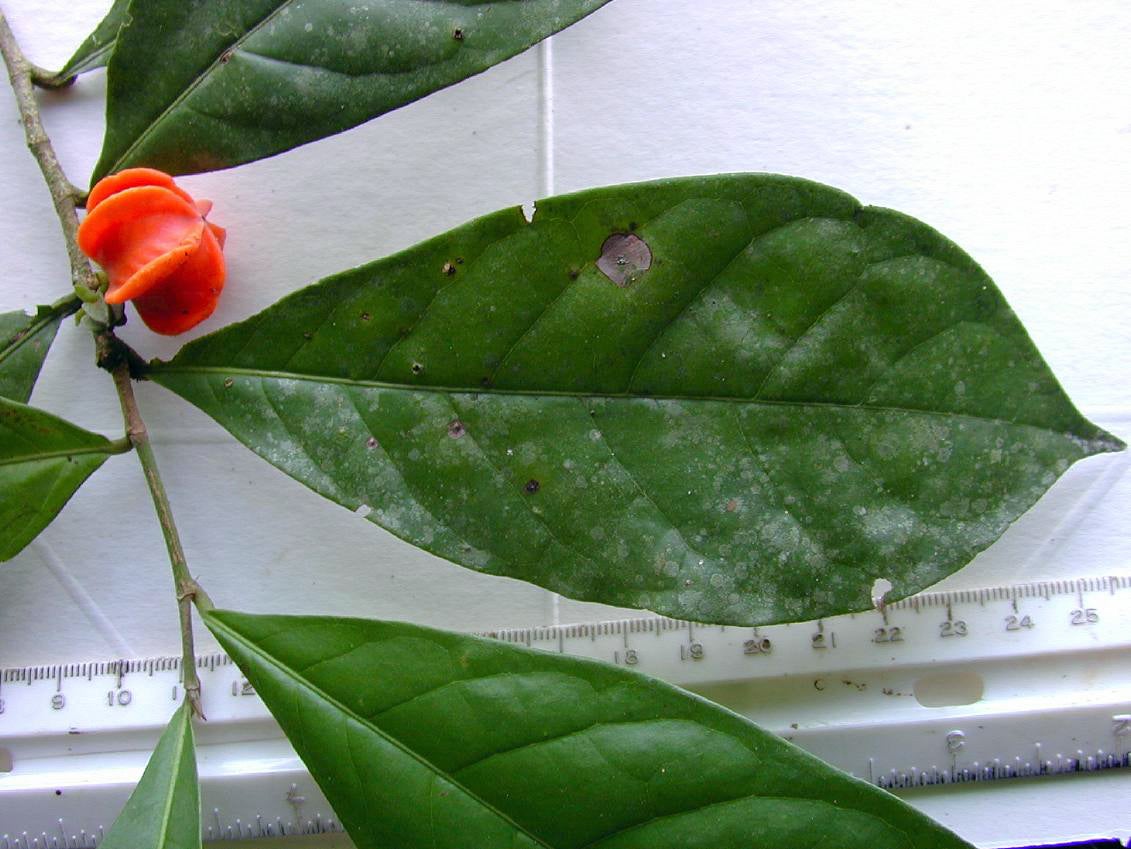 An Amazonian plant has had botanists scratching their heads since 1973. When researchers first analyzed the curious plant nearly 50 years ago, no one could figure out how to categorize it, and so the flora sat at the Field Museum in Chicago for years, until it recently received further study and finally, categorization. The plant, now classified as Aenigmanu alvareziae, has been named for the area of Peru it was found, and the researcher who collected specimens for genetic analysis.

The plant rested in the herbarium of the Field Museum for decades after its initial collection, but it was hardly forgotten. When a team of botanists received funding to study the plant further, they performed DNA testing on the dried specimen, but unfortunately the DNA wasn’t intact enough to  yield the desired results. After realizing they needed live specimens for the DNA testing, the team contacted Patricia Álvarez-Loayza in 2015, a scientist at the Manu National Park, and the individual the plant is named after. She searched for the plant, found it, and sent it to the researchers at the Field Museum, allowing them to begin the process of classification.

“My first instinct was, well, it must have been an incorrect molecule analysis, or [they] put the wrong sample in,” Thomas says. He too identified several characteristics that did not make sense with the family identification. The leaves of this plant were simple, instead of compound. The base of each leaf had two stipules—tiny leaf-like bits that jut out from the stem—which the family of Picramniaceae was not known to have.

Things changed when Thomas looked closer at the flowers, and realized they were similar to another genus he had identified in the Picramniaceae family before. After more careful molecular analysis, the plant was given the distinction of both new species and new genus.

“If we want to conserve species,” Thomas says, “the only way to do that correctly is to figure out where things grow, and what they are.” A categorization for a diverse species like this one gives it the opportunity to be known, and for others to understand if it is rare, or in a precarious state.

“Part of our job as human beings on the planet is to understand everything that is happening on the planet,” Thomas says. “If we say the tropical rainforests are diverse, how do we know that? It’s because people like us botanists at the Field Museum and New York Botanical Garden are cataloguing that diversity.”

As global biodiversity continues to decrease, it is more important than ever to understand the species of flora and fauna that do exist. Botanists like Thomas, and curious plants like the Aenigmanu alvareziae, help us to further develop human understanding of just how diverse in species our planet is.