In Texas, a strained grid braces for more crypto mining

Extreme weather and energy-hungry businesses make for a dicey combination. 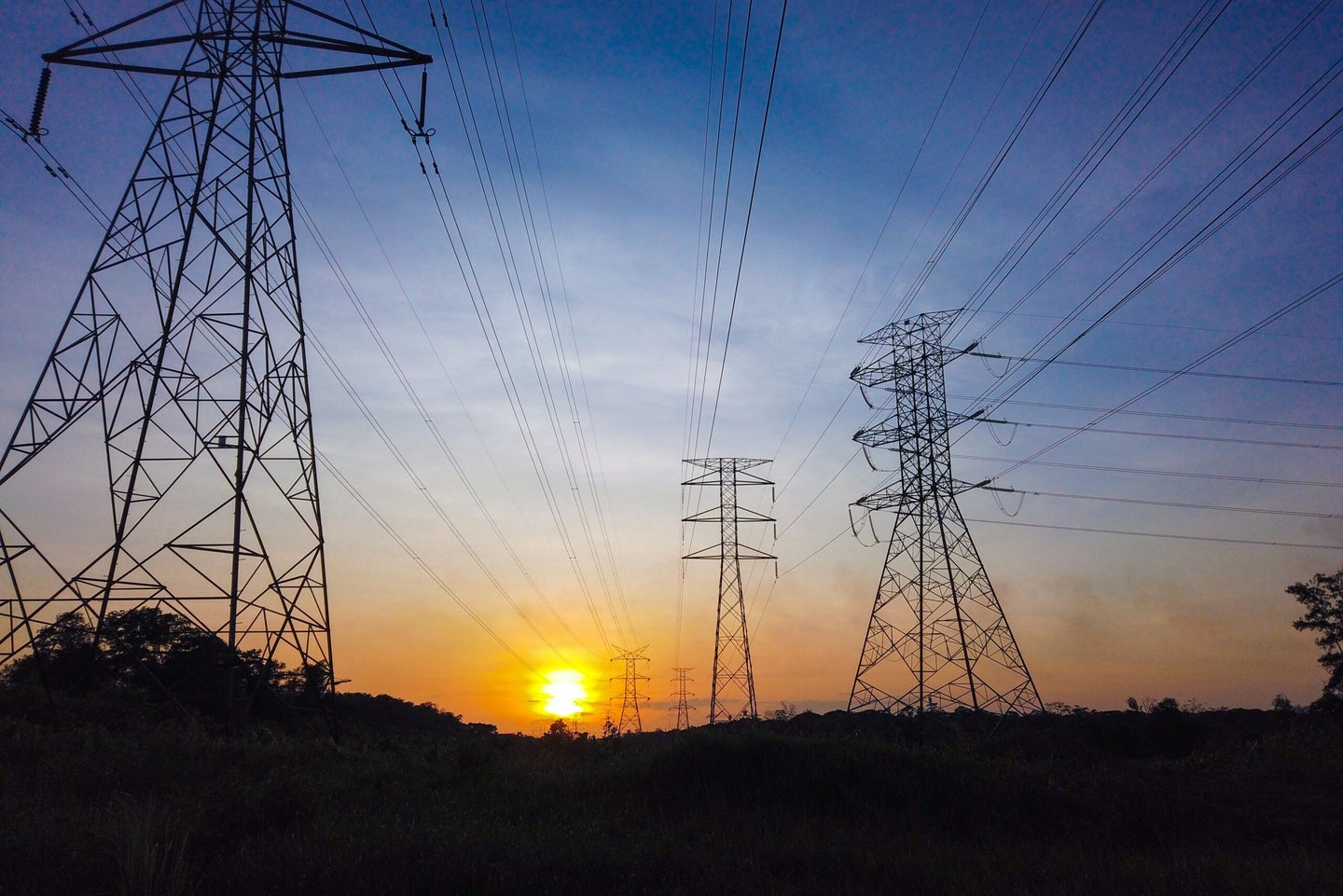 Texas’ power grid is struggling to meet the needs of residents during times of extreme heat and cold caused by climate change. During a cold spell, the grid notoriously failed in February of last year, and millions went without power for days.

Not enough has happened to address the problems that caused those blackouts since. Bills have passed to help fix issues with the grid, but many claim much more needs to be done. The Texas grid operator recently warned residents that extreme heat could soon cause blackouts.

Still, recently, cryptocurrency mining has been becoming a sizable industry in Texas as Texas politicians have tried to court the tech industry. The highly energy-intensive practice is reportedly exacerbating these problems using limited energy resources.

According to Columbia University, Bitcoin mining “currently consumes an estimated 150 terawatt-hours of electricity annually—more than the entire country of Argentina” worldwide. Texas has dozens of mining operations, straining the power grid.

“The mining of Bitcoin does use quite a bit of energy. In Texas, it’s consuming about 1 to 2 percent of our energy consumption depending on the time of day,” Joshua Rhodes, a research associate at the University of Texas at Austin, tells Popular Science. That’s projected to grow significantly over the next 5 to 10 years at a really fast pace—beyond what I think the grid can actually support.”

Rhodes says there are about 1,000 megawatts of Bitcoin mines in Texas that they’re aware of—enough energy to power roughly 200,000 homes during a period of high demand. If extreme weather is pushing the grid to its limits, he says, crypto mining could get in the way of residents being able to keep their lights on. Just a few weeks ago, the weather was so hot that crypto miners were asked to get off the grid to prepare for inevitable usage spikes.

[Related: Crypto companies are getting into carbon credits. But can they actually help the climate?]

Texas has been courting tech businesses, Rhodes says, attracted to the state’s low energy prices. Rhodes doesn’t feel the politicians in power in Texas are very interested in dealing with the fact that crypto mining is negatively affecting the grid, he adds. Texas Sen. Ted Cruz has suggested that crypto mining keeps the grid more stable because they can simply turn it on and off as needed to support demand from varying too much.

The report states that crypto companies like Whinstone, Core Scientific, Argo Blockchain, and Lancium receive long-term energy contracts that provide them “cheap wholesale energy.” These companies can then sell back to the grid at massive mark-ups whenever they please. They can purchase the energy at a low price through these contracts and, during times of high demand, power off and sell the energy they would have been using back to the grid. These contracts can last as long as a decade. “These complex agreements, brokered in secret with little public scrutiny, could cost Texans hundreds of millions of dollars,” the report states.

“Unfortunately, every time these crypto miners power down, it’s passed off in the media as a positive thing that these crypto companies have done to help the grid,” Paul says. “In reality, they’re actually profiting from powering down because of these deals that Texans had no buy-in on or were even made aware of until recently.”

Because crypto companies can sell energy back at unreasonably high prices, Paul says that means that the average Texan will see their energy expenses go up. These agreements are highly profitable for crypto companies but detrimental to Texas residents.