Climate change is forcing massive wildlife migrations towards the poles

Species from giant elephants to single-celled algae are being pushed out of their homes. 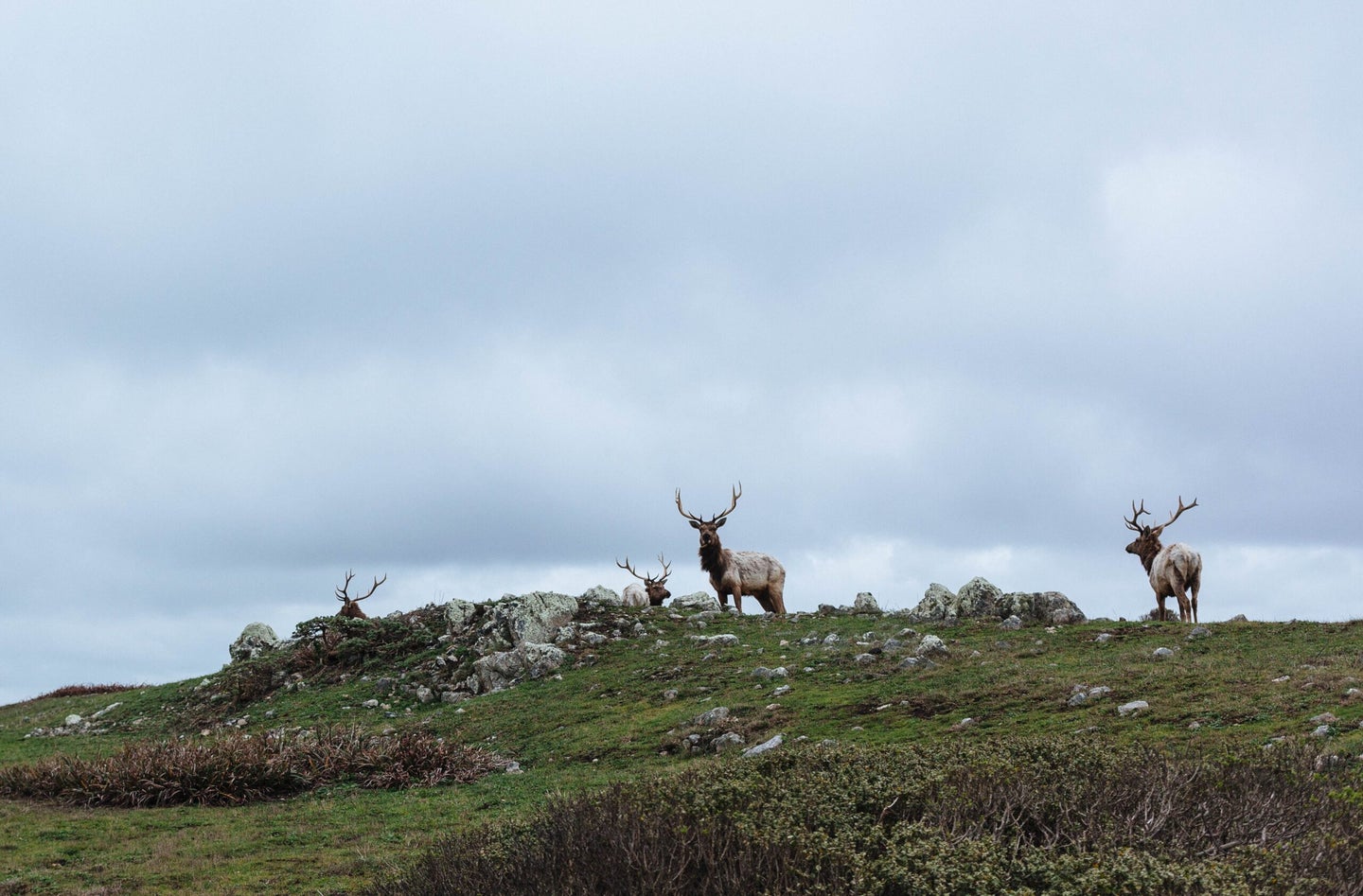 Land-dwelling organisms are retreating by an average of 10 miles per decade. Christal Yuen on Unsplash
SHARE

The following is an excerpt from Nowhere Left to Go: How Climate Change Is Driving Species to the Ends of the Earth by Benjamin von Brackel.

Lesley Hughes was nervous as she stepped up to the podium. The aging lecture hall at Macquarie University was packed to the rafters with seven hundred attendees from across the globe. Next to her on the stage sat professors from the University of Oxford, the Max Planck Institute for Terrestrial Microbiology (in Marburg, Germany), and Rutgers University, New Jersey. At least, thought Hughes, she would have the element of surprise on her side as she set her first slide on the overhead projector that afternoon on July 13, 1998.

She introduced her talk with a few general remarks, and then she dropped the bombshell: A whole raft of recently published analyses of long-term data sets suggested that some species were already reacting to climate anomalies. The migration of species had begun.

Hughes referenced a dozen such cases, including the migration of the little checkerspot in the western US, as reported by Camille Parmesan. For now, there were only examples of individual species shifting habitat. Yet it seemed inevitable that these isolated responses would grow into a vast cascade, increasingly influencing the composition and structure of biological communities.

Hughes invited her audience to take part in a thought experiment. They were to consider the species they worked with from a different perspective. “What happens when your species reacts to climate change?” she asked. “What would it mean for your research if your species started to move several hundreds of miles away?” What mattered now was to find out whether more animals and plants had already hit the road or might do so in the near future.

This request came as something of an affront, an attack on the conservationists’ worldview. At the time, the prevailing notion was that the balance of species remains more or less stable, and this would persist for years to come. Each species had its ancestral territory. Nature reserves were considered to be the measure of all things.

“But we don’t live in an equilibrium world,” Hughes explained to her audience. “Eventually, even national parks won’t be able to fulfill their role anymore, because most of the species will probably have to move out of the protected areas to stay within their climatically inhabitable zones.”

When Hughes ended her speech, there was friendly applause, and afterward people came and thanked her. “They were polite,” Hughes recalls. “But I don’t think most of them felt that what I’d said was groundbreaking.”

It can take a long time for new ideas to take root, particularly among conservationists. The term itself is just a few letters away from conservative. Yet with her overview of case studies, published in Trends in Ecology and Evolution in 2000, Hughes had succeeded in heralding the dawn of a new field of research. Since then, a whole host of biologists have analyzed shifts in the habitats of a diverse range of animals and plants. Initially, Hughes was often the only biologist at conferences concerned with the matter. These days, she finds herself attending conferences where everyone is talking about it.

The scientists rose to her challenge. In just a few years, a handful of cases became hundreds, and, two decades later, tens of thousands. They all confirm that species across the world, from elephants to tiny diatoms in the ocean, are streaming toward the two poles. Land-dwelling organisms are retreating by an average of 10 miles per decade, while ocean-dwelling ones are migrating by as much as 45 miles. Life on Earth’s surface is shifting away from the equator at a rate of 16 feet per day, northward in the northern hemisphere and southward in the southern hemisphere. In the oceans, this equates to a distance of 66 feet per day.

“What’s surprising is that we’re witnessing this across every continent and in every ocean,” the butterfly researcher Camille Parmesan explained when I began looking into the matter, writing an article for Natur and Bild der Wissenschaft. “There is no region on Earth where this isn’t happening, and there’s no group of organisms that isn’t affected.”

How had I not heard about it? I was a little embarrassed. I had been working as a climate journalist since 2012, and yet it was only four years ago, and entirely by coincidence, that I came across the story of the mass migration of species, stumbling across a study that mentioned that cod had been reportedly migrating northward as the North Sea warmed. I had to read the sentence again. If cod were migrating to cooler waters, then surely other species of fish could well be doing the same? What if land animals were, too? What if all species were on the move?

I could only guess at the consequences it would have for humanity and nature alike, but I suspected they were vast. But I couldn’t get more than a couple of select examples from the German conservationists I asked or from the articles I perused in journals. How could it be that a great redistribution of species was playing out across the globe—such as hadn’t been seen for tens of thousands of years—and no one knew anything about it? Except, of course, the biologists who were researching it.

I decided to satisfy my curiosity and get to the bottom of it. I sifted through hundreds of scientific studies to write Nowhere Left to Go How Climate Change Is Driving Species to the Ends of the Earth. It became something of an obsession and earned me the title of best customer at the photocopy shop on the corner. But almost every study would lead me to three new studies even more interesting than the last. I interviewed leading figures in the field and spoke to fishermen and foresters, and I traveled all the way to a mountain in the Peruvian tropics to learn more about a process that biologists call the “escalator to extinction.”

I want my book to bring you along with me as I search for clues from the North Pole to the tropics, against the current of migrating species as I trace them to their source. I want to understand what will happen when this ancient mass phenomenon encounters modern civilization and turns life as we know it on its head. It already is.

Luckily, humanity has had time to adapt. Fifteen years before this “wave” swept across the Earth, Robert Peters had reported the phenomenon and warned of its consequences at countless conferences across the US and Europe. He even gave instructions for what we should do about it. The countries of the world should, he said, cut their carbon dioxide emissions in order to limit climate change as much as possible and soften the worst blows to the animal and plant worlds by creating new nature reserves and coming to the aid of migrating species, affording them more space or supporting them to settle in places where they are able to survive.

You’re probably wondering if any of these measures were ever implemented. That’s right: None were.

And so, the largest field experiment in history, an ecological catastrophe in no uncertain terms, was allowed to run its course.

This article is an adapted excerpt from Nowhere Left to Go: How Climate Change Is Driving Species to the Ends of the Earth © 2021 by Heyne Verlag a division of Penguin Random House Verlagsgruppe GmbH, München, Germany. English-language translation copyright © 2022 by The Experiment, LLC. Reprinted with permission of The Experiment. Available wherever books are sold. theexperiment.com