The case for paying carbon taxes on unsustainable food 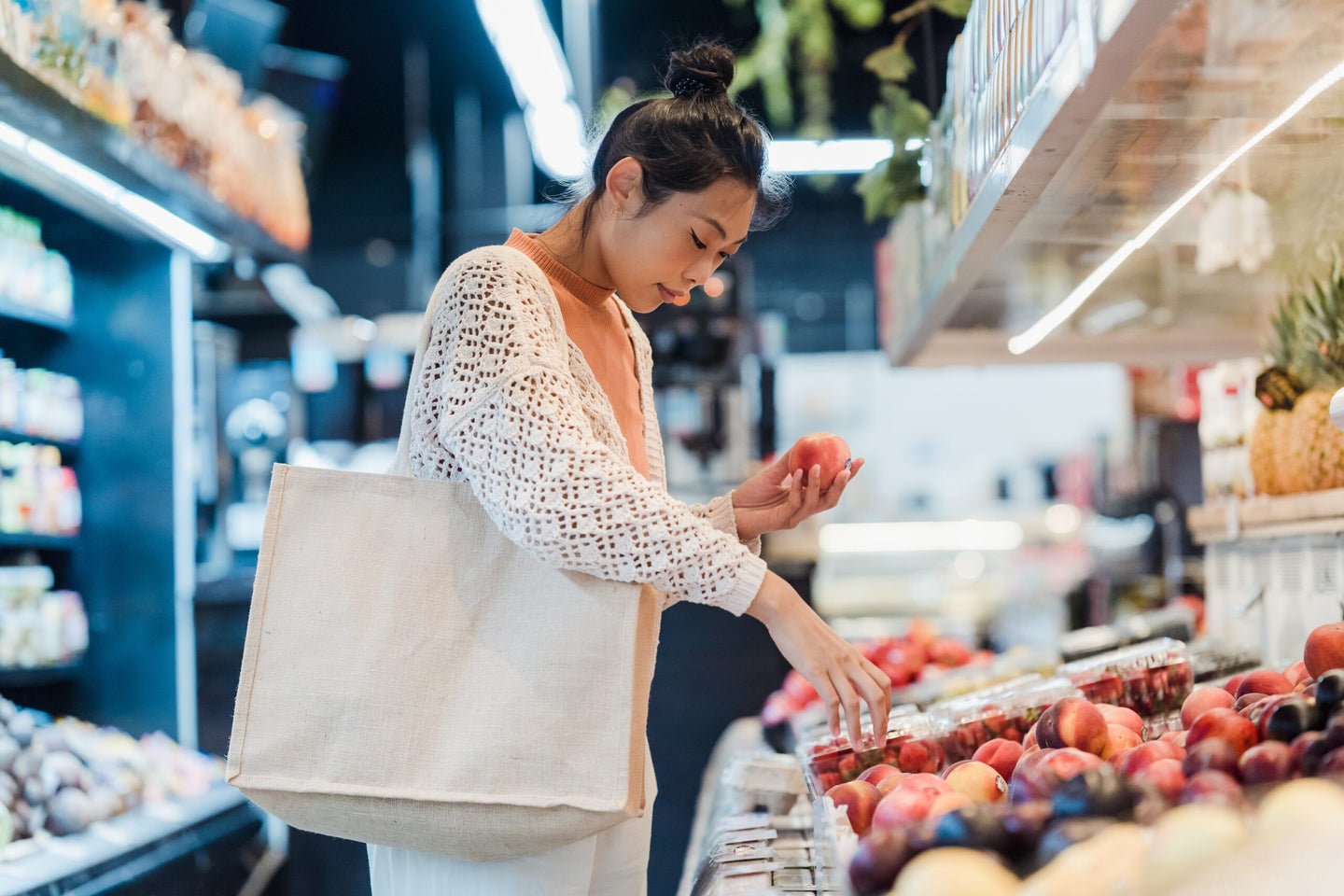 The taxes only really work if that money goes back into the community. Greta Hoffman on Pexels
SHARE

Minimizing the risk of living on an unlivable planet requires significantly reducing greenhouse gas (GHG) emissions through various means, like shifting to renewable energy and electrifying sectors that rely on fossil fuels. In countries like Finland and Sweden, taxes play a key climate role, especially when it comes to policies that charge a fee based on the carbon content of fossil fuels.

However, emissions caused by agriculture must be addressed, too. “The food we eat is the biggest cause of biodiversity loss in the world and the second biggest source of greenhouse gasses, so it’s very difficult to address those problems without considering the food system,” says Ian Bateman, co-director of the Land, Environment, Economics and Policy Institute (LEEP) at the University of Exeter.

Is there a way to take the idea of carbon taxing to the grocery aisle? New research suggests that tax policies could minimize GHG emissions and improve dietary quality at the same time. But they may have a disproportionate impact on low-income communities if implemented inefficiently.

According to a new Nature Food study, a combined carbon and health tax policy on food products would significantly impact consumers’ purchasing decisions. These taxes would apply to carbon-intensive foods like beef or unhealthy foods like alcohol and sugary drinks. A healthier and more environment-friendly grocery run can reduce GHG emissions and improve the quality of diets at the same time.

[Related: Why is it so expensive to eat sustainably?]

The authors, including Exeter’s Bateman, conducted a survey by replicating an online supermarket to determine how information about carbon or health impacts, taxation, and combined information and tax affected consumers’ purchasing decisions. Almost 6,000 participants reported their usual food and beverage purchases for the baseline scenario.

Afterward, they were presented with the same list of products but with additional product information or new prices, depending on the hypothetical policy instrument. They faced one of three scenarios: carbon information and tax policies, health information and tax policies, or an unexplained tax followed by carbon and health information. After product info was added or prices changed due to the chosen policy instrument, participants were allowed to revise their food purchase choices if they wanted to. Looking at shopping lists before and after policy interventions permitted the authors to see the effect of different policies on food purchase behavior and, subsequently, on GHG emissions and dietary quality.

Additional taxes may have a disproportionate impact

The concern about carbon and health taxes is the potential disproportionate burden on low-income communities. The poor might be unable to afford even a slight price increase on commodities like food or fuel, leaving them even more vulnerable.

It’s important to ask whether different demographic groups spend the same proportion of household incomes on specific food products. If not, carbon and health taxes may have a different impact on high- and low-income communities, says Aseem Prakash, professor of political science at the University of Washington, Seattle and founding director of the UW Center for Environmental Politics. Health taxes (also called sin taxes) on food, alcohol, tobacco, and soft drinks generally take a greater share of income from the poor than from the wealthy.

[Related: Which veggie oil is most sustainable? It’s complicated.]

“The money raised by the taxes should be used to reduce other taxes on the poor—such as income tax—until you reach the point where the income [tax] of the poor is fully compensated for the price rises,” says Bateman. “There will still be an incentive to buy lower tax foods so they are still effective in changing purchasing, but the tax redistribution means the poor can now afford to buy more high health, low carbon foods.”

Bateman adds that these tax policies must be revenue neutral to avoid a disproportionate impact on low-income communities, who are most likely to be affected by climate change and health problems. Revenue neutral means that the government’s overall tax revenue does not change. Instead, the gains from taxing high-emission and unhealthy food products are utilized and returned to the public.

Taxes on food alone will not change the food system entirely. However, they can be part of a broader range of policy measures, such as cutting subsidies for producing unhealthy and high-emission foods and boosting investments toward producing healthy and environmentally friendly foods, says Bateman. After all, taxing certain foods only helps if good alternatives are available.

“There are several other tools that can be used as well, including information campaigns,” says Prakash. “If we want individuals to drive less, we must give them low-carbon options to meet their transportation needs. Thus, taxes could shape behaviors more effectively if individuals have other options with similar costs and convenience.”