A Raptor engine has been shipped to Texas 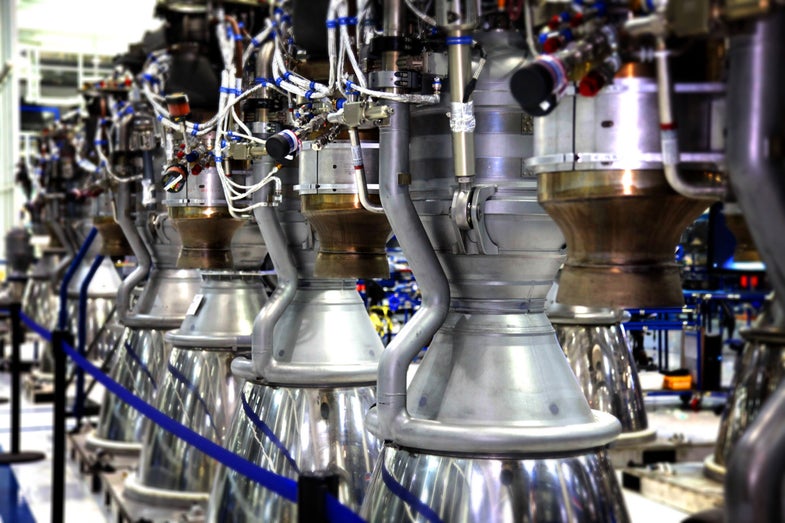 SpaceX has shipped a Raptor, its next generation rocket engine, to its test site in MacGregor, Texas, company president Gwynne Shotwell said today during the Small Satellite Conference in Logan, Utah.

The Raptor, which will be powered by methane and liquid oxygen, is expected to be up to three times more powerful than the Merlin engines that power the company’s Falcon 9 and upcoming Falcon Heavy rockets. The Falcon Heavy could carry payloads and people to Mars; the Raptor is intended to power the next generation of rocket after it, known informally as BFR (guess what that stands for?).