Does ‘Bracing For Impact’ Really Protect You In A Crash?

Short answer: It could save your life 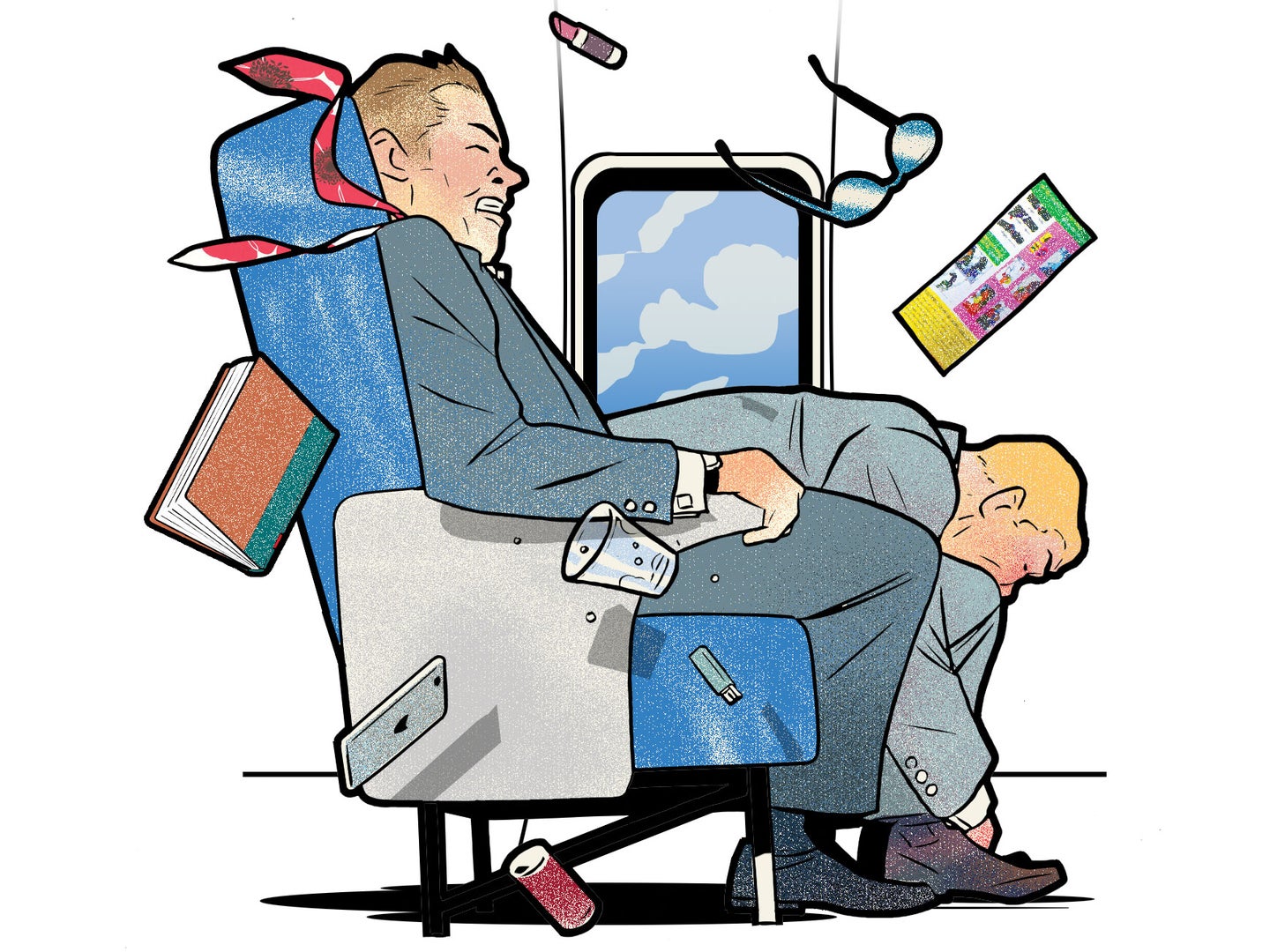 On January 8, 1989, a Boeing jetliner crashed during an emergency landing near East Midlands airport in England, killing one-third of the passengers on board. As doctors tended to survivors, they found that people who had adopted a “brace position” prior to the crash—heads bent forward, feet planted on the floor—were less likely to have sustained severe head trauma or concussions, no matter where they sat on the plane.

The Federal Aviation Administration has been using test dummies to study brace positions since 1967. While the recommended postures have changed a bit over the years, the underlying principle remains unchanged: It’s best to lean forward in advance of a plane crash so your head is close to the seat in front of you. To press yourself toward the back of that seat, the theory goes, reduces the risk of deadly “secondary impact,” wherein your head whips forward and slams into a hard surface.

Passengers in car accidents, who might have less time to act before a crash, reflexively brace for impact too. One study found that at least half the victims in head-on collisions press their heads and torsos back against their seats, locking their arms against the steering wheel or dashboard. While this position might increase the risk of breaking an arm or leg, it helps protect the head and chest from severe injuries.

Of course, the safest crash position depends on the nature of the accident and the design of the vehicle. Dipan Bose, a transport specialist with the World Bank, has studied emergency bracing positions using computer simulations. “This is all very directional,” he says. “You have to know exactly which way the body will move.” Easier said than done when it comes to car accidents, which are, by nature, unpredictable.