How to get white noise, brown noise, or even pink noise playing on your phone

Let your devices help you relax or focus. 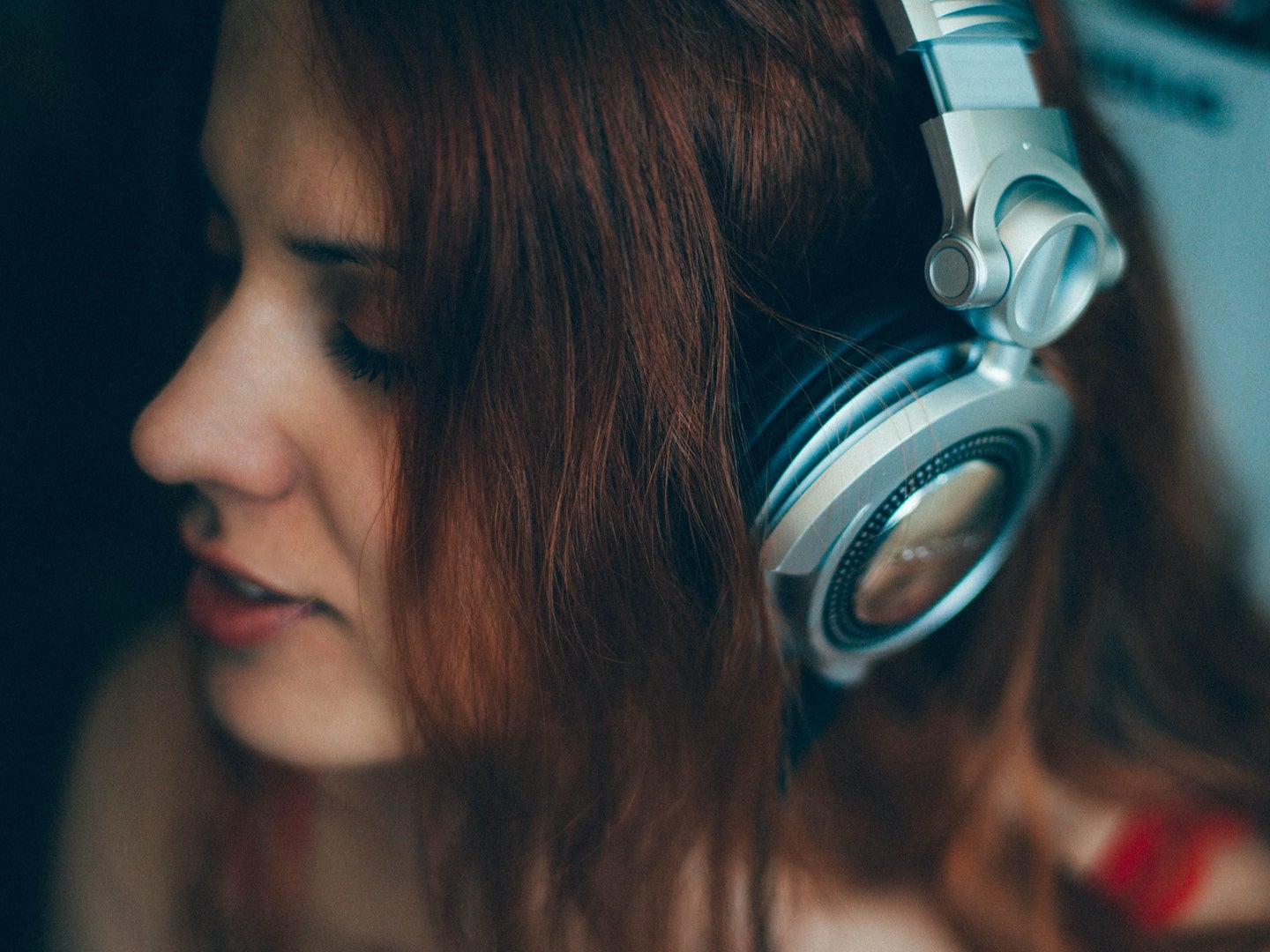 Turn up the white, brown, or pink noise from your smartphone. Evgeniy Smersh/Unsplash
SHARE

When it comes to falling asleep, relaxing, or keeping our focus, more and more of us are turning to white noise for help—a broad mix of audio frequencies playing at the same time, that sounds like radio or TV static.

But that’s not your only option. If white noise is a bit too shrieky for you, there’s also the lesser-known but increasingly popular brown (or red) noise, which is deeper than white noise thanks to a bigger bass kick, and sounds like heavy rainfall. And then there’s a third option—pink (or ambient) noise, which is gentler and more soothing, resembling the splash of a never-ending waterfall.

There’s no conclusive scientific evidence supporting the claim that these noise palettes significantly boost concentration or aid sleep. But many people still find them helpful and use them to work or relax every day.

These sounds are not for everyone, but it’s worth trying white, brown, and pink noises to see if they boost your work or rest. As always, an increasing number of apps are happy to help.

White Noise Generator is helpful right from the start, asking you to specify your goals—from improved sleep to better focus—so it can tailor the sounds to your needs. Once you’ve established that, you’ll see you’ve got a wealth of continuous audio tracks to pick from, including sounds from nature as well as ambient noises, like road traffic.

The app lets you choose between separate white noise and brown noise options, and you can easily combine them with other sounds and adjust the relative volume of each one if you need it. White Noise Generator also has a useful timer feature, so you can set a specific duration for a study session, or fall asleep to the audio without having it playing all night long.

White Noise Generator is available for Android for free. You can remove ads for $3 a month.

Noisli brings with it a host of audio feed options, from rustling leaves to coffee shop chatter, as well as white, brown, and pink noises. You’ll be able to combine several of the sounds together, as well as adjust the volume mix so that certain audio layers are louder than others.

If you don’t want to come up with your own custom mix, you can choose one of the presets included in the app. Noisli also comes with a handy timer function, and the ability to work offline, if you need it to. You will have to pay to enjoy the app on your mobile device, but you can visit Noisli on the web to try it out for free before parting with your money.

Noisli is available for Android and iOS for $2, or for free on the web.

White Noise HQ has a library of more than 75 real-world sounds rather than algorithm-generated noise, which gives the platform breadth and authenticity that’s hard to beat. You’ll also find an interesting geographical and audial range, including the pitter-patter of rain in England and the whistling wind in Bavaria.

White noise, brown noise, and pink noise all have their own separate entries in the app, and you’ll be able to combine up to six different sounds together. You’ll also be able to customize the volume of each element within your mixes and save them so you can come back to them later. White Noise HQ also has a handy timer function, which is perfect if you want to drift off to sleep while the app plays sounds.

White Noise HQ is available for iOS for free.

A straightforward yet very effective app, Noise: Brown, Pink, White opens with just a play button, which you can tap to hear some white noise. Change the color of the noise you’re hearing by tapping the button to the lower left (it looks like a sound wave), and that’s it—if you just want to queue up some static as quickly as possible, this app is hard to beat.

If you want something a bit more sophisticated, you also have a few other options. You can tap the button to the top right (the stopwatch icon) to set a timer, and tap the button to the lower right (the sliders icon) to create a custom mix between two colors of your choice. You get the full functionality of the app for free, though you do have to put up with the occasional ad popping up between screens.

Noise: Brown, Pink, White is available for Android for free. You can get rid of ads for a one-time payment of $3.

Despite the name, you can use White Noise Deep Sleep Sounds for studying and relaxing as well as sleeping, and it also includes brown and pink noise options as well as the standard white. You can select these colored noises specifically, or you can pick from a wide variety of other sounds, including an airplane cabin and the sound of rain falling on a tent.

The app also comes with plenty of customization options: You’ll be able to mix sounds together, set a timer, and even have them fade out slowly, which is useful if you’re going to sleep. You’ll need to become a paying premium member to remove the ads and unlock all the sounds and features (like longer fades), but there’s plenty to explore for free.

White Noise Deep Sleep Sounds is available for Android and iOS for free. You can also get a premium account with full access to sounds and features for $2 a week.

Downloading the iOS-only Dark Noise will cost you a significant amount, but the app has the polish and features to justify its price. Dark Noise’s tagline promises a “refined” white noise experience, and that’s a pretty good way of describing why this app stands out in a crowded market, amassing a loyal following over the years

When you open the app, you’ll get 50 different sounds to play around with and mix together—from real-world recordings to artificially-generated static. You’ll also get a  timer function if you don’t want the loops to last forever. Other neat touches in the Dark Noise app include full support for home screen and lock screen widgets, and a choice of interface themes.

Dark Noise is available for iOS for $10.

Your smartphone can actually play static noise without the aid of an app, though third-party apps are the best bet in terms of different options and features.

If you’re using Android, just say “hey Google, play some white noise” to get the Google Assistant to queue up an hour of white noise. Unfortunately, this won’t work with brown or pink noise.

Over on the iOS side, you can cue up calming sounds on your iPhone, so check the link for full instructions on how to enable it. There are only a limited number of sounds available, and there’s little in the way of customization, but if you don’t want to install yet another app on your iPhone then it’s a handy alternative to have.